The Ironies of Illegal Immigration 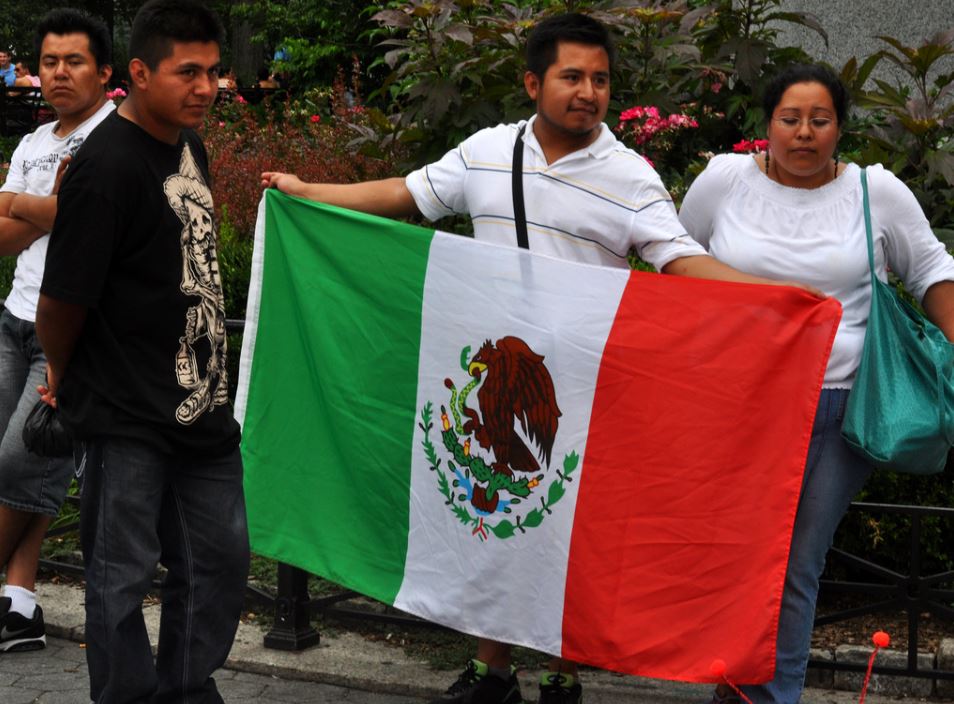 Estimates suggest that there are 11 million to 13 million Mexican citizens currently living in the United States illegally. Millions more emigrated previously and are now U.S. citizens.

A recent poll revealed that one-third of Mexicans (34 percent) would like to emigrate to the United States. With Mexico having a population of about 130 million, that amounts to some 44 million would-be immigrants.

Such massive potential emigration into the United States makes no sense.

First, Mexico is a naturally rich country. It ranks 19th in the world in proven oil reserves and is currently the 12th-largest oil producer. Mexico certainly has significantly more natural advantages than do far wealthier per capita Singapore, Taiwan, or Chile.

Mexico also is one of the world’s most popular tourist destinations and earns billions in foreign exchange from visitors. It enjoys a temperate climate, is rich in minerals, and has millions of acres of fertile farmland and a long coastline.

In addition to being strategically located as a bridge between North America and South America, Mexico has ports on both the Atlantic and Pacific oceans.

It is not an overcrowded country: Mexico ranks in the lower half of the world in population density. Too many people and too little land are certainly not the reasons why millions of Mexicans either emigrate or wish to emigrate to the United States.

Second, popular progressive narratives in both Mexico and the United States cite America for all sorts of pathologies, past and present. The United States is often damned for prior colonialism and imperialism, as well as current racism and xenophobia.

Why, then, would millions of people south of the border leave their own homeland and potentially risk their lives to encounter a strange culture and language, to live in such a purportedly inhospitable place, and to adopt an antithetical system based on supposedly toxic European and Protestant traditions?

The answers to these two paradoxes are as obvious as they are politically incorrect and therefore seldom voiced. Life in Mexico is relatively poor, dangerous, and often unfree. In contrast, the United States is rich, generous, and secure.

To the degree that Mexico can make strides toward these goals, its population will stabilize and become more affluent—and also become less likely to emigrate.

More importantly, millions of Mexican citizens recognize (at least privately) that the United States is not the bogeyman of mostly elite critiques. Instead, it is one of the world’s rare multiracial, equal-opportunity societies. It is generous with its entitlements even to those who cross its border illegally, and far more meritocratic than most of the world’s highly tribal societies.

Maybe that is why millions of impoverished people from Mexico have left their homes in expectation that they will be treated far better as foreign, non-English speakers in a strange land than they will at home by their own government.

Indeed, if the U.S. treated immigrants in the fashion that Mexico does, then Mexican citizens would probably never emigrate to the U.S.

In sum, illegal immigration is both logical and nonsensical.

After all, the Mexican government is quick to fault the U.S., but it is rarely introspective. It does not explain publicly why its own citizens wish to flee the country where they were born—or why they are eager to enter a country that is so often ridiculed by the Mexican press and government.

Mexico apparently does not take care of its own citizens. But once they arrive inside the U.S., Mexico suddenly becomes an advocate for their welfare. No wonder: Mexican expatriates send back an estimated $30 billion a year in remittances.

On both sides of the border, they often fault the U.S. and demand that U.S. immigration law be suspended—but only in their case.

Emigrating Mexican citizens wave Mexican flags at the border as they try to enter America, while their counterparts inside the U.S. do the same when they protest being sent back home.

Apparently, no one in Mexico or in the U.S. ever wishes to admit that Mexican citizens really like the United States—apparently far more than they do their own homeland.