How Fantasy Helps Us Appreciate the Past 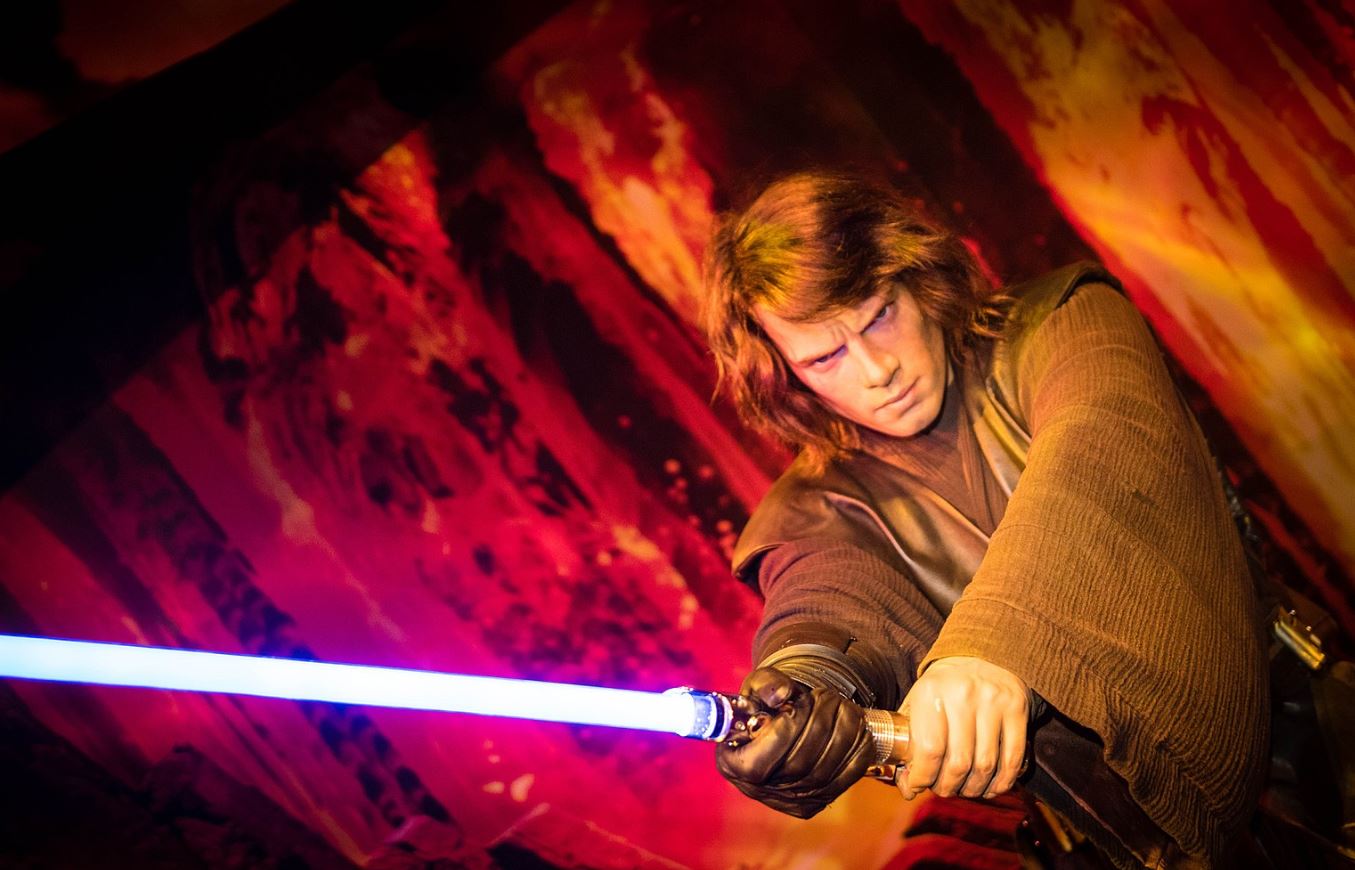 The Lord of the Rings. Star Wars. Harry Potter.

These beloved fantasies, despite their differences in tone and setting, all have one thing in common. In each case, the great battle has already been fought.

Aragorn’s quest to reclaim the throne of Gondor and help Frodo destroy the One Ring is the continuation and final fulfillment of the War of the Last Alliance, which Aragorn’s ancestor Isildur waged against Sauron millennia earlier. Even Sauron himself was a mere servant of a greater evil—Morgoth, the “Great Enemy”—who only the gods themselves could ultimately defeat.

Luke Skywalker, having been given some idea of his true origins by Ben Kenobi, looks back to the Clone Wars and the Jedi Knights of old for his guiding principles. As the original trilogy progresses, he fights to restore the Republic and re-found the Jedi Order.

In J.K. Rowling’s wizarding world, Harry’s battles against Voldemort carry on his parents’ struggle against He Who Shall Not Be Named, even as Voldemort himself draws inspiration from the vanquished Grindlewald.

In all three examples, the protagonist is not called to blaze an entirely new trail, but rather to participate in an ongoing struggle by embracing a preexisting tradition embodied by a lost father or ancestor.

This is a deeply conservative message. For many progressives today, the past is an unbroken saga of oppression and our ancestors are embarrassing bigots who should be shouted down at Thanksgiving dinner. These books and films remind us that bygone eras can still inspire us.

In The Discarded Image, C.S. Lewis describes the medieval worldview in which the past was filled with the shining examples of saints, kings, warriors, and lovers, and “[o]ne had one’s place, however modest, in the great succession.”

When society discards the wisdom of the past, traditionalism becomes the truest form of rebellion. Aragorn reclaims his throne from the stubborn, bitter Denathor, whose line had ruled Gondor for 25 generations. Luke battles an Empire that most people have accepted as the status quo. Harry goes into hiding and becomes a leader of the resistance when Voldemort takes over the Ministry of Magic and installs his own supporters. None of these protagonists is afraid to defy the powers that be in order to restore the values and institutions that he knows to be right.

This is not to say that we should worship the past uncritically. In fact, in each of the three examples, there is some failure on the part of the ancestor. Isildur, Aragorn’s predecessor, takes the Ring for himself instead of destroying it. Luke’s father turns out to be Darth Vader, the enemy of the Jedi Order that Luke seeks to restore. Harry’s father bullies Severus Snape mercilessly during his time at Hogwarts. Evil takes hold when the bearers of a tradition fail in their duties, but that does not mean the tradition should be abandoned. The true hero must restore what has been lost, but also refine it and thereby make it more resilient, less likely to become corrupted or lost again.

Unsurprisingly, these stories of men who take up the mantle of their ancestors to continue an ongoing battle against evil and degradation often inspire prequels. But The Silmarillion, the Star Wars prequels, and The Crimes of Grindlewald have failed to gain the same popularity as the stories that chronicle the struggles of subsequent generations.

This is because the originals reflect human experience better than the prequels. Tolkien, Lucas, and Rowling understand that we all have a past with which we must reckon and ancestors with whom we must make our peace. We all arrive onstage clueless and spend our lives discerning our roles in the mysterious, ongoing drama. We cannot strike out on our own. Without a usable past, we will be swallowed by a chaotic present and an unpredictable future.

And so we wait and watch, hoping that the elves will re-forge our ancestors’ sword, that an old hermit will hand us a lightsaber, that we will receive our letter from Hogwarts. These stories resonate with us because we sense that somewhere behind us lies a great tradition that will infuse our lives with meaning and adventure.

Seek it. Find it. Improve it. Defend it.