How America Let the Culture of Disrespect Get Out of Hand 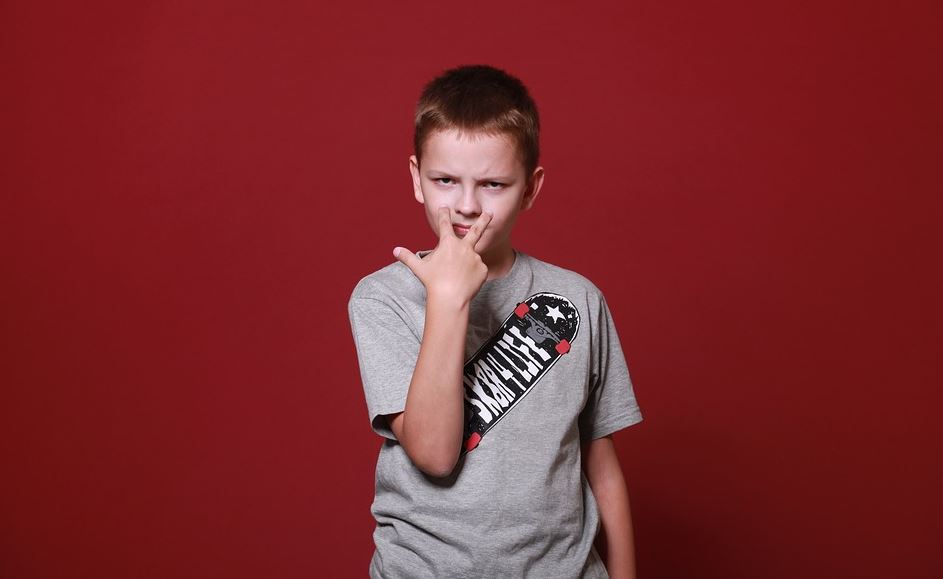 By now, you have likely seen the California McDonald’s fight that is making its way around the internet.

As Yahoo explains, the fight began when a young mother asked several teens to leave the McDonald’s play area where her two young children were playing. The teens did not take kindly to this request, challenging the mother to a fight instead. When she refused, the teens took the fight into the restaurant and began hurling items at random, breaking a monitor and nearly hitting an employee in the head.

The final tally of the fight? Several thousands of dollars in damage, some minor injuries, and one very shaken mother.

And who can blame her? Assault isn’t exactly what one expects to encounter when taking young children out for fast food and playtime.

But if we’re honest, should we really find such an incident surprising? Probably not. There are a few factors at play here, both of which have become a prominent aspect of our culture.

The first is the prevalence of prolonged childhood, a state which is marked by immaturity and dependence upon peers. Once upon a time, teens were individuals on the cusp of adulthood. As such, they acted responsibly, many holding jobs and devotedly bringing home financial contributions for the benefit of their parents and younger siblings, rather than killing time with friends in a play area at McDonalds.

Family doctor and psychologist Leonard Sax explains what we see instead in his book, The Collapse of Parenting:

In American culture today, same-age peers matter more than parents. And parents are reluctant to change the rules – to insist, for example, that time with parents and family is more important than time with same-age peers – because parents are suffering from the “role confusion” described by Elias. They are unsure what authority they ought to have and how to exercise it. As a result, it’s much harder for American parents to teach Fulghum’s Rules to their kids. And the older the child, the more true that is. In one study, the attitude of American teenagers toward their parents was described as “ingratitude seasoned with contempt.”

But the second aspect at play is the lack of respect not only for parents, but for all adults in general. The fact that the teens refused and attacked a concerned mother over a simple and reasonable request is evidence that we’ve somehow drilled into kids that they know better than those older and wiser than themselves. Dr. Sax goes on to suggest that this mentality has come about from the decline of community, culture, and their joint advancement of moral values and responsibility:

As Canadian psychologist Dr. Gordon Neufeld has observed: in most cultures in most times and at most places, the job of enculturing the child is not primarily the job of the mother and father. The entire culture takes part: schools, the community, and even popular stories all are in synch in inculcating the basic rules, the fabric of the culture. In our time, the schools have retreated from normative instruction about right and wrong in order to focus on academics. It’s less controversial to concentrate on phonics than to teach Fulghum’s Rules or any other absolute notions of good behavior. It’s easier for teachers and school administrators to suggest that a child has Attention Deficit /Hyperactivity Disorder and /or Oppositional-Defiant Disorder and might benefit from medication than to exhort parents to work harder at the task of teaching social skills to their child. The end result, as I have already said, is that parents today shoulder a greater burden than parents in previous generations but have fewer resources to do their job.

The McDonald’s melee is appalling… but will we see it become accepted practice as more young people grow up with little respect for adults and the cultural norms we’ve accepted through the ages?