How to Keep Your Kid from Being a Brat This Christmas 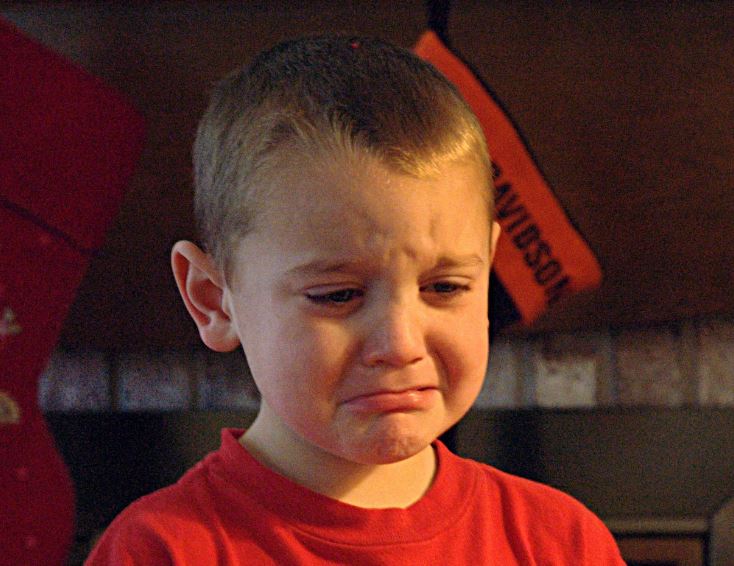 A number of years ago, a friend of mine organized a Christmas charity event. Like many of its kind, this event matched less fortunate children with well-off families, eager to share of their bounty and provide the children with a present or two at a fun Christmas party.

But the gift giving didn’t stay limited to one or two items. Many of the givers got so excited by the prospect that they lavished their assigned children with gifts of all kinds. Such gestures were very kind and expressed the joy of giving… but suddenly things began to backfire.

Faced with an abundance of gifts, the children became grumpy and demanding. The joy that was first present turned sour and the party turned into an entitlement pity fest with kids crying and throwing tantrums. Those of us who witnessed it were shocked and horrified. What was happening and where had things gone wrong?!

I thought of this experience when a friend shared a story by author Kris Vallotton. As Vallotton explains, Christmas in his family had always been a meager affair out of necessity. As time passed, however, finances grew and more abundance was possible. Because of this, Vallotton and his wife decided to give their grandkids a Christmas they would always remember:

“That year, each of our children and grandchildren gave Kathy a ‘Christmas want list,’ as has been our tradition for more than three decades. But unlike most years, where Kathy would sift through the list and choose a few things for each person, she instead decided to get them everything on all their lists. By the time Christmas Day arrived, the tree had literally disappeared beneath the gifts that were stacked to the ceiling, not to mention another pile of presents nearly as big downstairs.”

Vallotton goes on to say that he, his wife, their children, and grandchildren all had the time of their lives, until one child dissolved into pouting tears and was sent to another room to bring about an attitude adjustment. Vallotton explains the reason:

“I immediately questioned the child’s mother to determine what had caused the outburst, and I learned that ‘Grandma missed one gift’ from the child’s Christmas list.”

Needless to say, Vallotton was not pleased, and his displeasure caused him to reevaluate his approach to Christmas and gift-giving the next year:

“We would atone for the transgressions of the past holidays and begin to instill gratitude into our beautiful, young, ungrateful creatures. Our plan was to buy them each one great gift. But most importantly, we decided to choose some extremely poor families with children and have our grandkids buy gifts for them (with our money), and then deliver them on Christmas Day.”

Vallotton did not pass on the extravagant gift-giving from his grandchildren to the less fortunate children they selected as recipients. Instead, they gave one gift to each child and were met with delighted joy and happiness – a happiness his grandchildren were able to participate in wholeheartedly, despite having received hardly anything themselves in comparison to the previous year.

It’s hard to deny that the entitlement attitude is thick in our culture. We all fall prey to it from time to time, either in the receiving of gifts, or the expectation of a job, or even the desire of respect from another individual.

After considering these stories, I have to wonder: Is it possible that the entitlement attitude of today’s culture stems not because we need so much more – as many claim – but because we have so much already? Is the fact that we get angry and expect so many good things to come our way a signal that we have far more than we should ever want or expect in the first place? And if so, is such recognition and acceptance the way out of the entitlement culture that so many have come to abhor?