When It Comes to Gender, Science and Political Correctness Don’t Mix 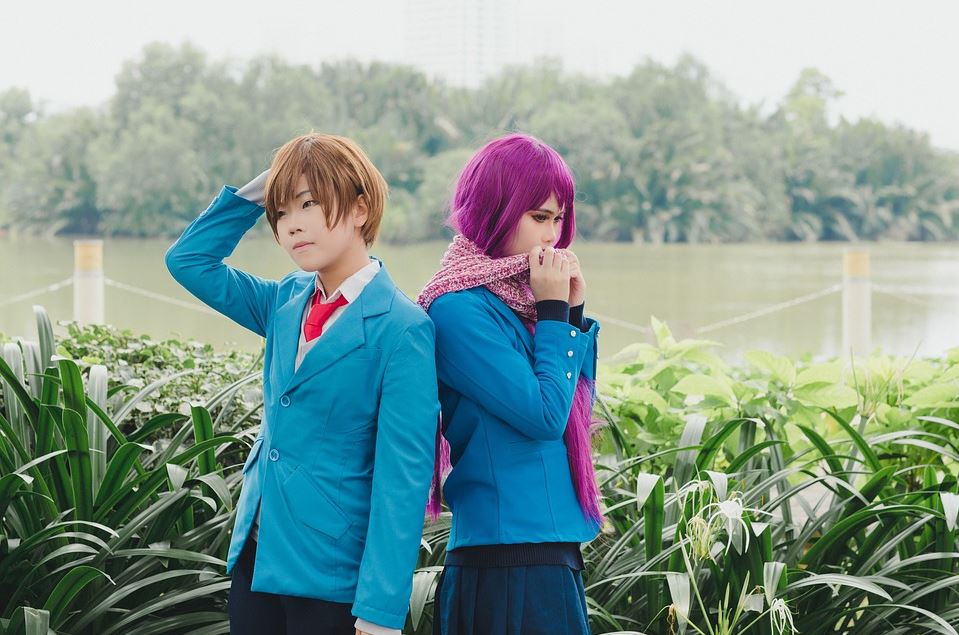 In my junior high and high school science courses we were taught that whether you were a male or female depended on your chromosomal make-up. Females had two X chromosomes (XX) and males had an X and a Y chromosome (XY). There were exceptions to this rule, we were told. Those with Turner’s Syndrome had an X chromosome, but no Y. And those with Klinefeter Syndrome were males with extra X chromosome.

These were exceptions to the rule, and didn’t change the rule. Back then they would have been called “birth defects,” although that would probably be considered uber politically incorrect today.

But this was the scientific consensus, and, by anyone’s reckoning, the science on the issue was settled.

I thought about this as I read about the decision by the Department of Health and Human Services to establish a legal definition of sex under Title IX, the federal law that bans gender discrimination in education and school athletic programs.

There were no new discoveries about gender that caused scientists to reassess the settled views. No one discovered anything about X and Y chromosomes that they didn’t know before that required a change. There was no study that found that gender was something other than chromosomally determined. The only thing that happened is that there are people who feel like they are another gender than they biologically are and they want the right to impose that view on others.

One of the results of this is that people who are biological males are now entering athletic competitions against biological females, resulting in occurrences like that of a few weeks ago, when a transgender woman from Canada who was biologically male won a world championship cycling race, causing the third place contestant to cry foul.

One of the things the Health Department’s order would do would be to stop the nonsense. After all, Title IX was instituted to make things fair for women in athletics, precisely the thing that was short-circuited by this and other athletic competitions that are seeing increasing involvement in women’s competitions of biological males who have a physical advantage over women.

The directive, according to the New York Times, requires key government agencies to have “an explicit and uniform definition of gender as determined ‘on a biological basis that is clear, grounded in science, objective and administrable.'”

But there are objections nonetheless, and they are coming from people who talk a blue streak about fairness and the authority of science–and who profess that science should not be politicized.