How Every Parent Can Combat Rising Teen Depression 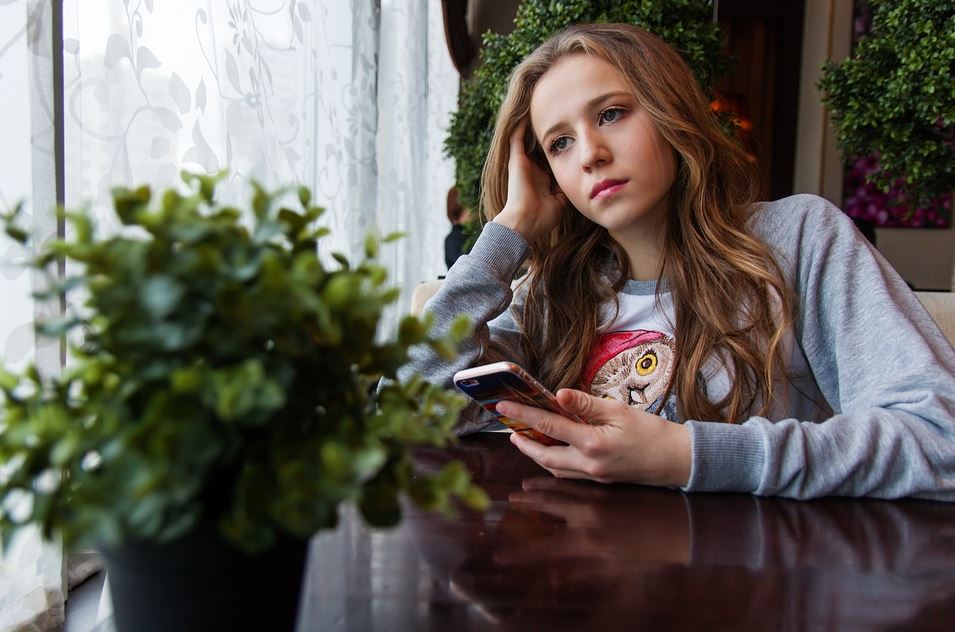 Today’s young people are depressed. According to an issue of the Johns Hopkins Health Review, “the odds of adolescents suffering from clinical depression grew by 37 percent between 2005 and 2014.” And this depression doesn’t appear to get better with age, either. According to a Blue Cross and Blue Shield report from earlier this year, depression diagnosis is on the rise across all age groups.

Given this rise in depression, many might find hope in the story of William Cowper, a celebrated English poet from the 18th century. As one account explains, Cowper, despite his success as a poet, was plagued by great bouts of depression in his adult life. Undoubtedly, Cowper’s unease about his spiritual state, a traumatic romantic relationship, and the loss of his mother at a young age all contributed to his poor mental state.

But there are hints that these depressive incidents were heightened due to neglect – from his father – and physical and sexual abuse – from his fellow students at boarding school. And if Cowper’s later poetry is any indication, these hurts were still playing a traumatic role in his adult life:

“And seems it nothing in a father’s eye
That unimproved those many moments fly?
And is he well content, his son should find
No nourishment to feed his growing mind
But conjugated verbs, and nouns declined?
For such is all the mental food purveyed
By public hackneys in the schooling trade.
Who feed a pupil’s intellect with store
Of syntax truly, but with little more,
Dismiss their cares when they dismiss their flock,
Machines themselves, and governed by a clock.”

Although written several hundred years ago, Cowper’s words sound oddly familiar. What parent has not complained about the excessive tests the education system requires? How many parents have felt that their child is being held back from greater heights simply because he must walk in lockstep with the rest of his class? And while there are many caring teachers in the classroom, they are quick to admit that some of their colleagues are just there to put in their time and draw a paycheck.

Presumably because of issues like these, Cowper goes on to commend parents who pay attention to the oppressive nature of the typical system and seek to bolster their child’s education apart from the traditional school setting:

“Perhaps a father blest with any brains
Would deem it no abuse or waste of pains,
To improve this diet at no great expense,
With savoury truth and wholesome common sense,
To lead his son for prospects of delight
To some not steep though philosophic height,
Thence to exhibit to his wondering eyes
Yon circling worlds, their distance, and their size.”

In other words, a parent doesn’t have to be a genius to be his child’s teacher, whether full-time as a homeschooler, or part-time as a supplemental teacher.

Would more children thrive and abandon some of their depression if today’s parents recognized that they are in fact competent and capable of being their children’s teachers?