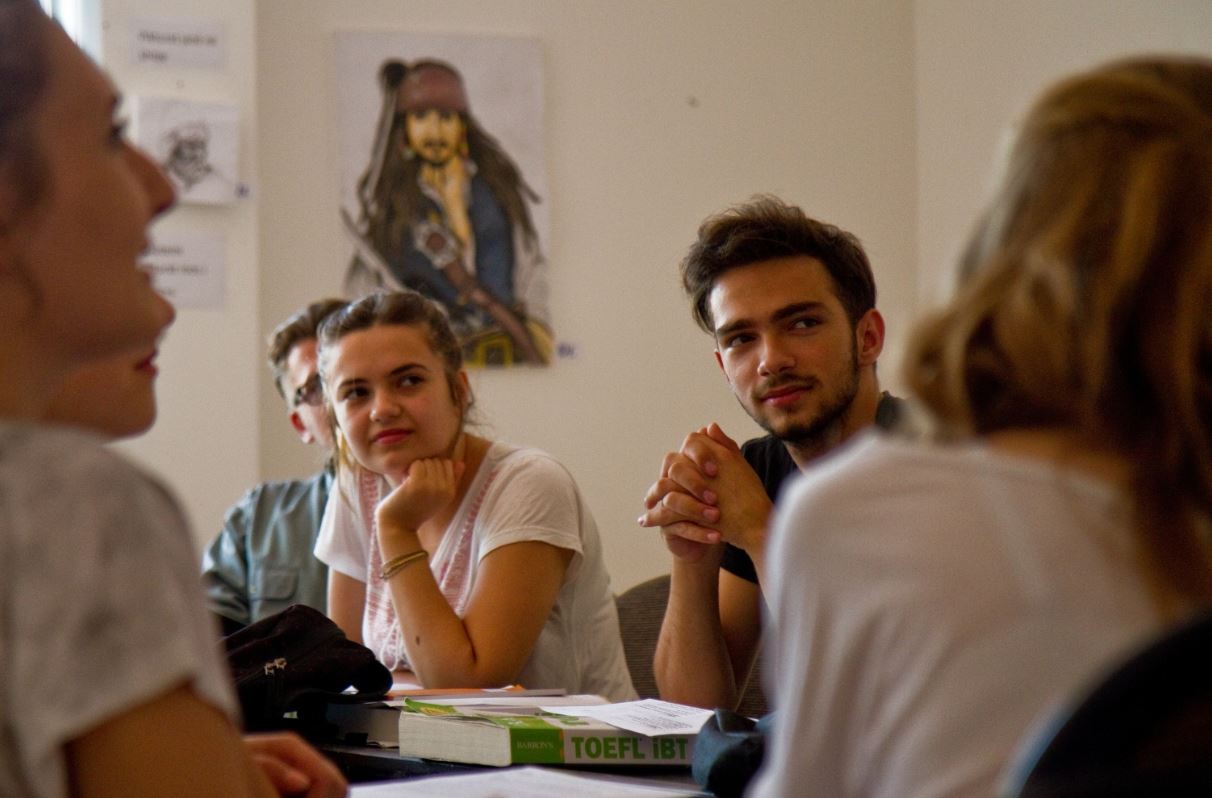 “My dog ate my homework” has long been the default excuse for students who miss the mark with their school assignments.

But high school students in New Zealand appear to have moved beyond this tired excuse, for instead of blaming the dog, they are turning their own ignorance into an excuse for victimhood.

According to The Guardian, New Zealand students in their last year of high school sat for an important history exam in the middle of November. During the exam, students were asked to write an essay on the Julius Caesar quote, “Events of importance are the result of trivial causes.”

The trouble is, many students didn’t know the definition of “trivial,” and as a result, their essays weren’t quite the masterpieces they intended. The Guardian elaborates:

“Some students who took the year 13 history exam claimed the ‘unfamiliar word’ was too hard, and the exam should now be marked according to each student’s different understanding and interpretation of ‘trivial’.

Year 13 student Logan Stadnyk who took the exam told local media that at least half of his classmates thought trivial meant ‘significant’.

‘Trivial isn’t a word that you hear too frequently, especially not if you’re in Year 13,’ Stadnyk said.”

I must admit, I did a double-take when I first saw this story. Not only does it seem a bit hard to believe that high school seniors would not know the meaning of the word “trivial,” but it also seems a bit ironic that they would be so trivial as to quibble about their grade due to their own ignorance. Is it really possible that our education system has fallen so far that a number of high school students could be nearly finished with their schooling and not know the meaning of this fairly basic word?

But then I caught myself. This incident, after all, took place in New Zealand. Perhaps their education system isn’t up to the standards of the U.S.

Checking out the international PISA scores blew that theory out of the water. When it comes to the Reading category, New Zealand registers a score of 509, while the U.S. comes in more than 10 points behind with a score of 497.

That’s frightening. If New Zealand students with their higher ranking don’t know the meaning of this basic word, then it’s highly probable that U.S. students are in the same boat – or worse.

Once upon a time, American children were taught the basics of reading and defining words in their early years of school. An American curriculum manual from 1914 explains just how important this process was:

“No child will enjoy his reading if he cannot pronounce his words readily and with ease; neither will he appreciate the reading period if there are important words whose meaning he does not understand and appropriate. …

It’s not hard to recognize the truth of these instructions. Although not the most interesting study in the world, learning the basic building blocks of reading (pronunciation, vocabulary, and so on) are essential for understanding later and greater subjects.

The question is, have we been so focused on encouraging creative thinking or self-esteem that we have failed to pass these basics on to today’s students? And as a result, are we going to end up with more incidents like that in New Zealand, with students demanding a pass on their own ignorance?