Academics Claim Their Non-PC Transgender Research is Being Censored 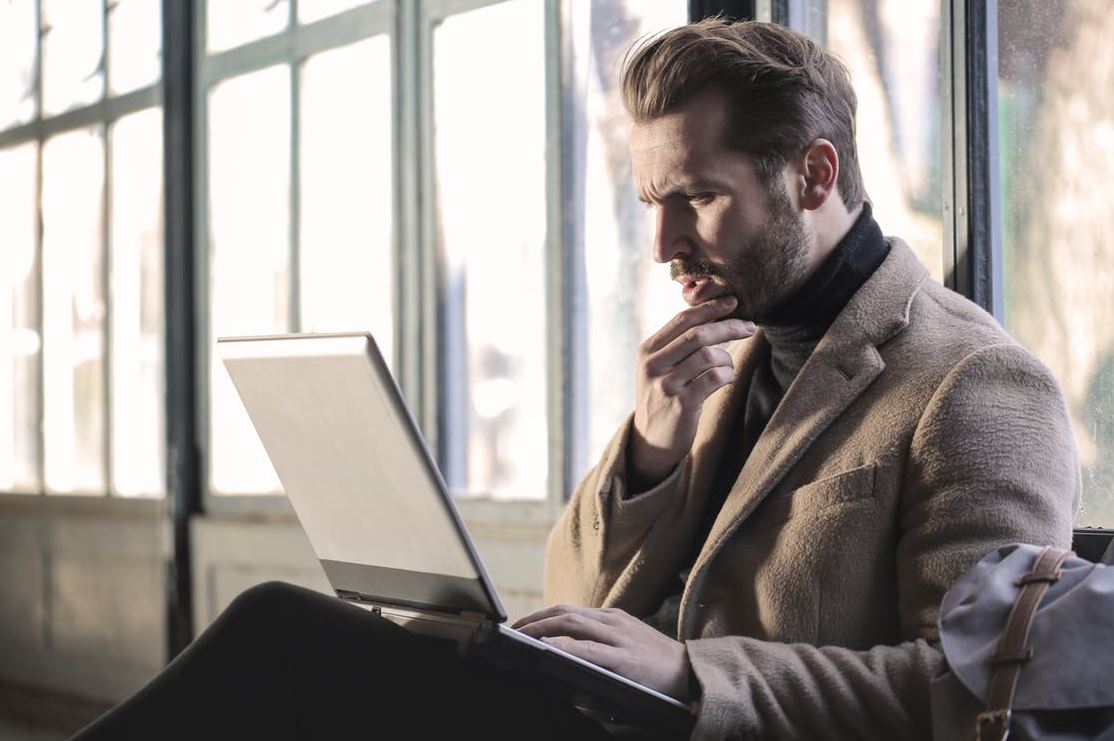 Academic publishing is being viewed with increasing skepticism the last several years. This skepticism, of course, is not helped with academic papers about the whiteness of pumpkins, oppressed squirrels, and dog rape, the latter being a hoax to prove that academic publishing has indeed gone off the deep end.

If such unique, rather irrelevant topics are considered worthy of academic publishing, then surely genuine academic studies and inquiries about major issues facing today’s society must be welcome, right?

An open letter by over 50 British academics hailing from fields ranging from philosophy to neuroscience suggests that’s not the case. According to the letter published in The Guardian, these academics have discovered that the “proper academic analysis and discussion of … transgenderism” is being suppressed. The academics report:

“Members of our group have experienced campus protests, calls for dismissal in the press, harassment, foiled plots to bring about dismissal, no-platforming, and attempts to censor academic research and publications. Such attacks are out of line with the ordinary reception of critical ideas in the academy, where it is normally accepted that disagreement is reasonable and even productive.”

The academics go on to infer that such activity is not “transphobic” as some suggest, but simply a basic element of academic freedom and the promotion of knowledge and understanding in this unfolding scientific topic.

“Although other aspects of the question are usually in the foreground, the controversy over freedom of speech and of the press is at bottom a controversy of the desirability, or otherwise, of telling lies. What is really at issue is the right to report contemporary events truthfully, or as truthfully as is consistent with the ignorance, bias and self-deception from which every observer necessarily suffers. In saying this I may seem to be saying that straightforward ‘reportage’ is the only branch of literature that matters: but I will try to show later that at every literary level, and probably in every one of the arts, the same issue arises in more or less subtilized forms. Meanwhile, it is necessary to strip away the irrelevancies in which this controversy is usually wrapped up.”

Orwell goes on to say, “Freedom of the intellect means the freedom to report what one has seen, heard, and felt, and not to be obliged to fabricate imaginary facts and feelings.”

If society wants to remain true to the concept of intellectual honesty, are we going to have to come to grips with the reality that facts may not always align with the emotions and desires of society at large?