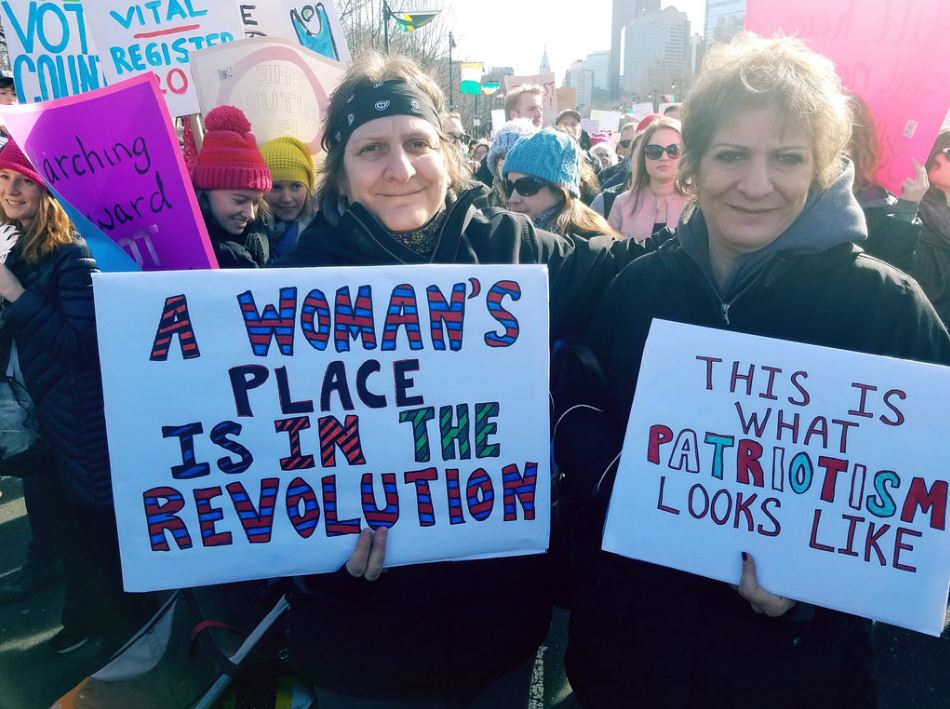 Even in the glory days of #MeToo, I had my reservations. But one aspect of the movement gave me hope: it seemed refreshingly nonpartisan. Democrats John Conyers and Al Franken toppled alongside Republicans Trent Franks and Blake Farenthold. If there was to be a witch hunt, better that it seek out all the witches, not just those from a particular coven.

As we prepare to hear testimony from Supreme Court nominee Brett Kavanaugh and his accuser Christine Blasey Ford, however, I find myself once again disappointed by the tribalism exhibited by both sides. According to a recent YouGov poll, 53 percent of Democrats consider Ford’s allegations credible, compared to only 4 percent of Republicans. Ah! Yes! Down with the evil, misogynistic GOP—the “party of rape,” as I’ve seen them called on Twitter.

But wait. Meanwhile, in Minnesota, Democratic Congressman Keith Ellison is currently favored to be elected as the state’s next attorney general despite ex-girlfriend Karen Monahan’s allegations of sustained “emotional and physical abuse.” One poll shows that, while 42 percent of Republicans believe Monahan, only 5 percent of Democrats do.

As nearly as I can tell, the two accusers have relatively equal amounts of evidence, and yet the numbers clearly show that tribalism has triumphed over both sympathy and rationality. There is a balance to be struck between the absurd feminist slogan “believe all women” and the disgustingly sexist tendency to label all accusers as lying whores, but that balance should have nothing to do with ideology or party affiliation.

During the 2016 election, Donald Trump made this point masterfully when he responded to the Access Hollywood scandal and a rash of other allegations by holding a press conference with a trio of women who had accused Bill Clinton of sexual misconduct.

“You think we should believe women?” Trump seemed to be saying. “Then believe these.” In the debate that followed the press conference, Hillary brushed off the allegations against her husband, which gave Trump carte blanche to similarly dismiss his own accusers. This game of whataboutism always ends the same way—with the victims reduced to political props. Now the same thing is happening with the Kavanaugh hearings. After all, if Senator Diane Feinstein really cared about Ford, she wouldn’t have sat on Ford’s letter for two months.

After Trump’s 2016 press conference, only two options were available to Trump voters. Either they had to accept that both candidates were complicit in sexual assault and choose Trump anyway or believe that Trump’s accusers had been paid off while Bill’s were above reproach. The first required deep cynicism. The second suggests a highly politicized double standard that, judging from poll numbers, seems to have become the norm.

Like criminal justice reform, sexual assault should be a bipartisan issue. By turning accusations into spectacular show trials, we do violence to the victims (Ford is currently in hiding after receiving death threats) and to our own political discourse. Instead of worrying about optics and party politics, we should be focusing on people and facts. We have a justice system for exactly this purpose, and I wholeheartedly support a thorough FBI investigation of Ford’s claims.

Unfortunately, it isn’t surprising that the Ford numbers and the Monahan numbers are almost exactly opposite. There’s no incentive to be objective. After all, every time a member of one party misbehaves, the other party benefits. When Trent Franks resigned after allegedly trying to pay a female staffer to serve as his wife’s surrogate and then offering to impregnate her through sexual intercourse, it proved to liberals and leftists that Republicans were a patriarchal cabal working tirelessly to make The Handmaid’s Tale a reality. On the other hand, the downfalls of Hollywood types like Harvey Weinstein and Louis C.K. led to endless think pieces laying all the blame at the feet of the sexual revolution and its progressive supporters.

Neither side is right. Sexual misconduct is not solely the result of some right-wing attempt to re-impose patriarchy, nor is it entirely a symptom of the abandonment of traditional morality. It is a persistent human problem on which no ideology has a monopoly, no matter how convenient that would be for those on the other side. Men are generally larger, stronger, and more aggressive than women. As long as this remains true, society will have to cope with sexual assault and misconduct. Simply voting for the right party won’t make it go away.