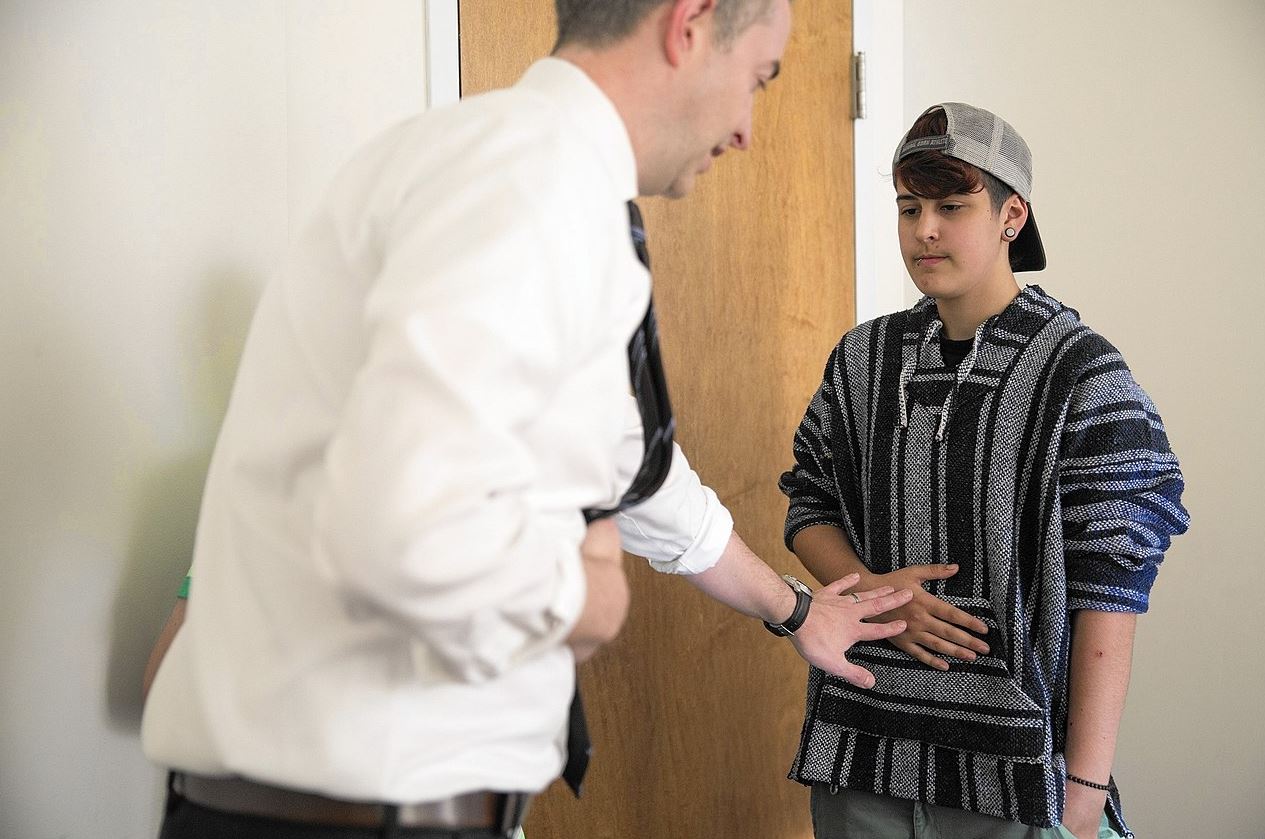 Transgender children should be affirmed by their doctors, their families and society, says the American Academy of Pediatrics in an official policy statement.

The AAP’s policy is to validate all “gender identities” in children without questioning them. It ignores the possibility of children being temporarily or pathologically confused. However, it acknowledges at a number of points in the report that the scientific evidence for gender affirmation is scant. It blames this, in part, on inadequate funding for research:

“Professional understanding of youth that identify as TGD is a rapidly evolving clinical field in which research on appropriate clinical management is limited by insufficient funding.”

The new policy makes a strong argument for a “gender-affirmative care model” whose main features are that:

With respect to medical management the policy statement contends that it should be decided on a case by case basis, but without giving any age limits and without excluding surgical intervention for adolescents. “The available data reveal that pubertal suppression in children who identify as TGD generally leads to improved psychological functioning in adolescence and young adulthood.”

The statement is sure to be controversial. A former president of the AAP and also of another medical association, the American College of Pediatricians, Dr Joseph Zanga, wrote recently:

Endorsing sex change for children as normal will inevitably lead more children to puberty-blocking drugs. This, in turn, virtually ensures they will “choose” a lifetime of toxic cross-sex hormones, and likely consider surgical mutilation of healthy body parts all for a condition that – in the vast majority of cases – would have resolved naturally by late adolescence.

It’s astonishing that America’s leading association for children’s doctors has embraced a trendy theory which lacks scientific confirmation, however many medical societies and associations have jumped onto the bandwagon. It will be telling American parents that their transgender children are completely healthy and must be accepted by their families, by schools and society. If they are obviously suffering from mental health issues, then the cause is their own bias and nothing that medicine can cure. It is “The Emperor’s New Clothes” turned inside out — the child is clothed with the invisible garments and the Emperor and his retinue are cheering him on.