Why Education is the ‘Fraud of the Age’ 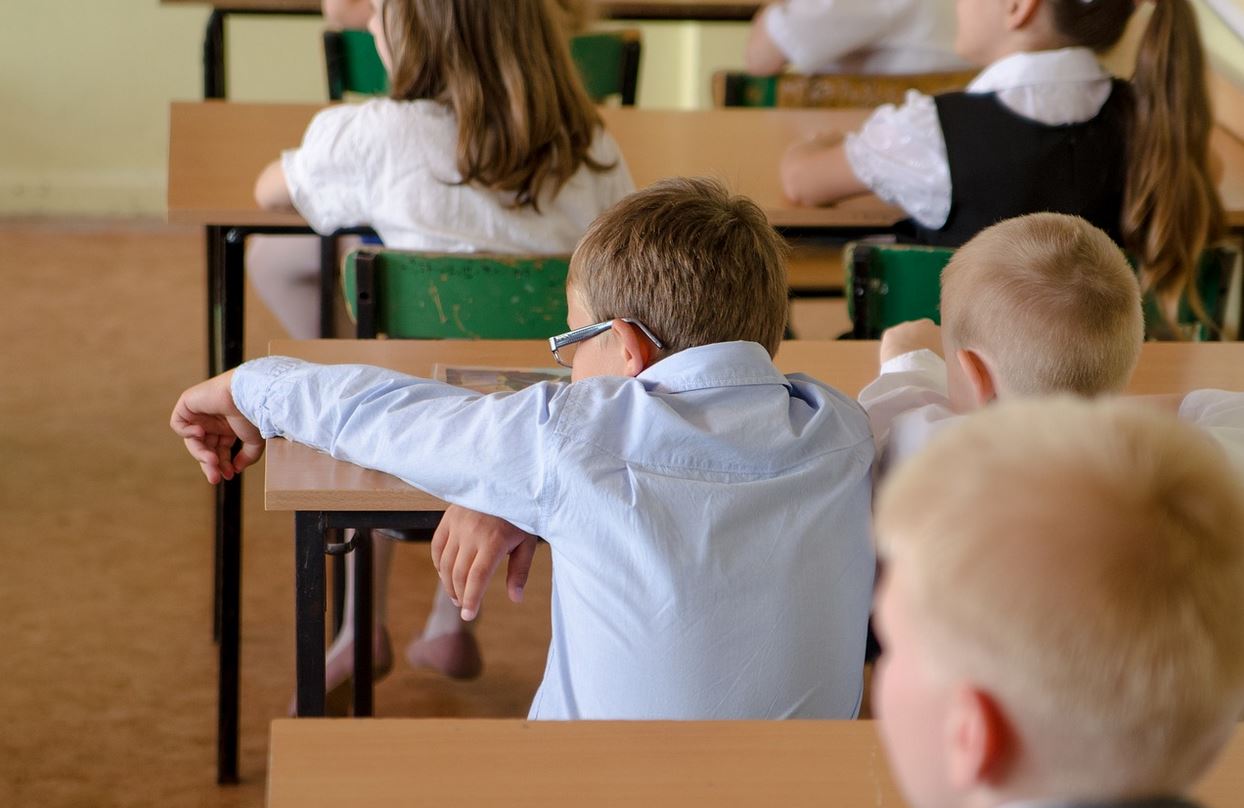 There’s always something thrilling about the start of a new school year or semester. New clothes to wear. Fresh books to explore. New teachers to meet. It’s all become a part of what we call back-to-school and the education experience.

Of course, many of us will quickly agree that the new books and clothes aren’t really what matter. It is the ideas we learn and the schooling we get that make the real difference both in the present and in the future.

But what if that schooling isn’t as wonderful as we’ve thought? Given stagnating test scores, the decline of thinking, and the rise of emotivism, can we really say that the education system is as wonderful as we tell ourselves?

Those of us who like to be nice and don’t want to hurt feelings tend to dance around such a question. But 20th century journalist Malcom Muggeridge didn’t have any qualms about stepping on toes when it came to this subject, as can be seen by the following passage from one of his writings:

“Education, the great mumbo-jumbo and fraud of the age, purports to equip us to live, and is prescribed as a universal remedy for everything from juvenile delinquency to premature senility. For the most part, it only serves to enlarge stupidity, inflate conceit, enhance credulity, and put those subjected to it at the mercy of brainwashers with printing presses, radio, and television at their disposal.”

Muggeridge continues by explaining what such a scenario does to a society:

“I have seen pictures of huge, ungainly, prehistoric monsters who developed such a weight of protective shell that they sank under its burden and became extinct. Our civilization likewise is sinking under the burden of its own wealth, and the necessity to consume it; of its own happiness, and the necessity to provide and sustain the fantasies that embody it; of its own security, and the ever more fabulously destructive nuclear devices considered essential to it. Thus burdened, it, too, may well soon become extinct. As this fact sinks into the collective consciousness, the resort to drugs, dreams, fantasies, and other escapist devices, particularly sex, becomes ever more marked.”

It doesn’t take a genius to recognize that today’s society has indeed reached the stage where many wallow in diversions to forget the miseries spawned by, as Muggeridge claims, the “mumbo-jumbo” of the long-established education system. The question is, how do we make the escape and step back into the light of true knowledge? Muggeridge has a hopeful answer:

“Living thus in the twilight of a spent civilization, amidst its ludicrous and frightening shadows, what is there to believe? Curiously enough, these twilight circumstances provide a setting in which, as it seems to me, the purpose that lies behind them stands out with particular clarity. As human love only shines in all its splendor when the last tiny glimmer of desire has been extinguished, so we have to make the world a wilderness to find God in it.”

As Muggeridge notes above, education has long been touted as the salvation of the world. Yet the education many experience today doesn’t seem to be fulfilling that promise. Is it time we open our eyes, recognize the wilderness we are in, and search for a way to get both ourselves and our children out of it?