A Doctor Explains His Prescription for Happiness 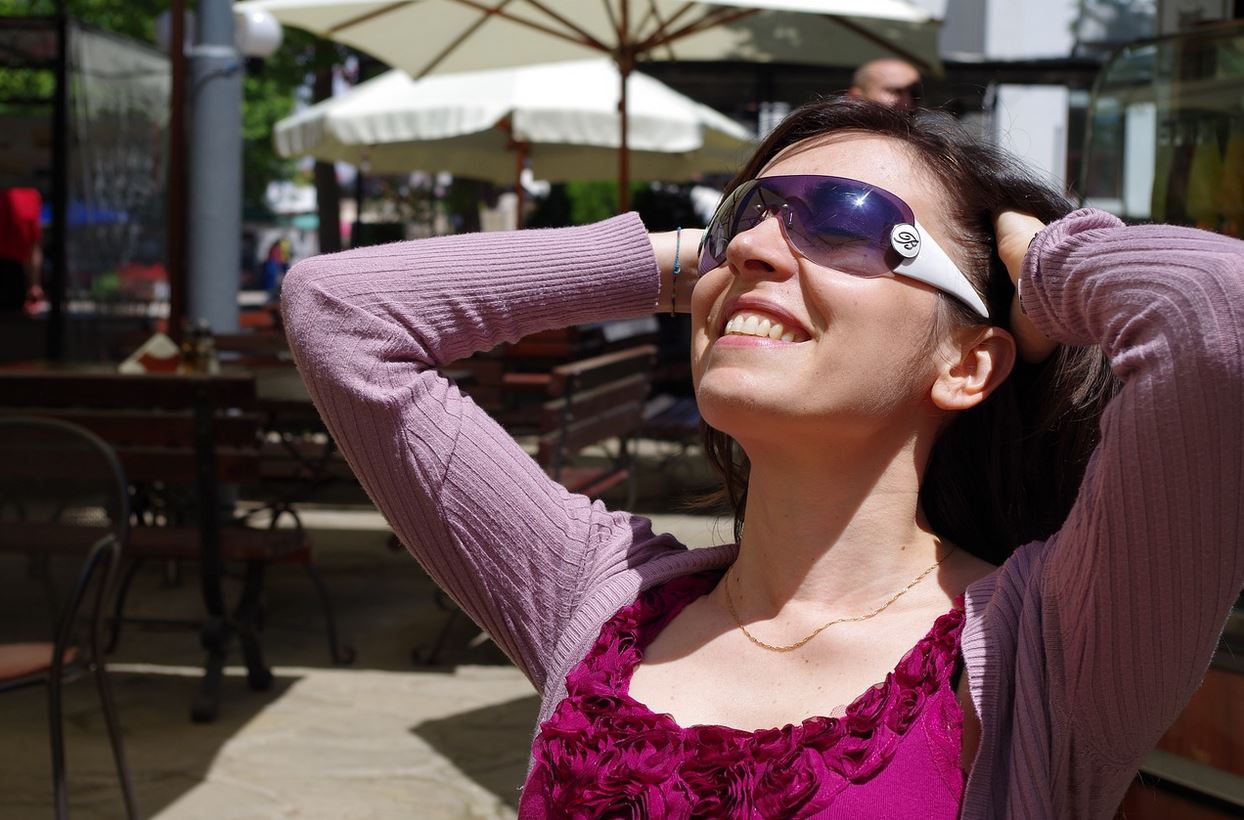 I was working with a little eight-year-old girl on an assignment the other day when she stopped, looked at me curiously and asked, “Why are you always smiling?”

Her inquiry took me by surprise. To be honest, I was tired and still recovering from illness, and didn’t perceive myself as being in the best of moods. Yet judging from her comment, it seemed that true, genuine happiness was gurgling up without even trying.

Unfortunately, that happiness seems to be a rarity these days, and its absence is very concerning to family doctor and psychologist Leonard Sax. In an article for Psychology Today, Sax explains how this lack of happiness has been replaced with a dramatic rise in anxiety in young people over the last 10 years.

This anxiety recently reared its head in a young woman who came in to have Dr. Sax stitch up some deep cuts. The cuts, she noted, had been made by herself in order to relieve her anxiety. Sax notes:

“I see so many of these people now, their hope mixed with despair. Or more precisely, their hope is driving their despair. Their dreams of fame and success, coupled with their growing awareness that they are unlikely ever to be famous or enormously successful, are exactly the engine that is driving them down into the darkness.”

What these young people are suffering from, Dr. Sax explains, is something one might call “The Great Disappointment.” They have come to recognize the reality that many of them will never be the wealthy, influential individual they anticipated they would be. And the fall is hard.

The best way to deal with this disappointment, Dr. Sax notes, is to accept reality and then look for the small bright spots which can be easily found if one is looking for them:

“Recognize that life, for most of us, is a series of disappointments, with long stretches of boredom in between. And then you die. So you must find joy and meaning in the life you have right now. Don’t pin your hopes on becoming famous. That’s probably not going to happen. Try not to look at Instagram or other social media engines of envy. Read an old book instead – something written before, say, 1997. Or go for a walk in a park. Meet a friend for a cup of coffee. Look at the sky. Listen to the trees. Smell the air.”

The young woman whose cuts Dr. Sax treated did just that, and when she came back to see him several weeks later, she had a revelation to share:

“‘Thanks for teaching me the secret,’ she said.

‘I guess – that expecting less is the key to being happy,’ she said. And she smiled.”

Could this same concept be the key to happiness for today’s Americans? If we fixated less on the large problems in life and focused instead on the simple, everyday joys with which we are blessed, would we lose a lot of our anxiety and discontent with life?