Want More Women in Technical Fields? Get the Government Out of the Way. 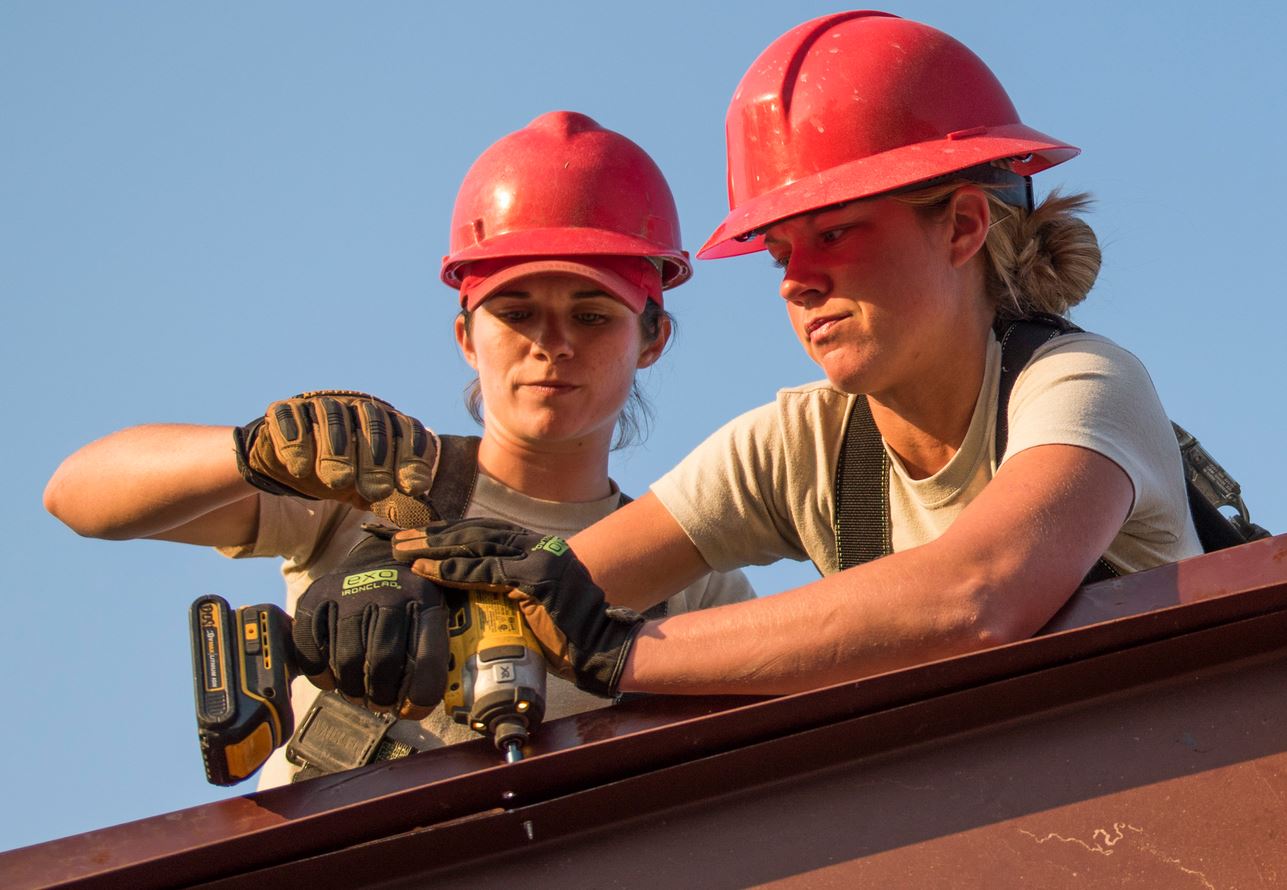 A while back, a friend of mine was telling me how he had spent a fair amount of time doing some mechanical work on his car. Hearing this, I made a comment about how nice it was that he could pass this knowledge on to his sons. He smiled and said, “You know the funny thing? It’s not my boys who hang out with me in the garage. My daughter is the one who gets under the hood and likes to learn about the tools.”

This anecdote came to mind when I came across an article on the rise of girls enrolling in shop or trade classes. Females, it seems, don’t always fit the stereotype of sitting in a desk and reading; instead, they appreciate the opportunity to get out and learn practical, hands-on skills. Indeed, the Girl Scouts have discovered a similar trend as they have incorporated tiny house building into their program.

But there’s a caveat: girls like to do trade classes in girls-only settings. It seems to be a less-intimidating situation where they don’t have to compete with the (allegedly) more mechanical boys. And that’s where the trouble lies. The Hechinger Report explains:

“High schools like Myers Park have found that when they offer female-only trade courses, the girls sign up.

The trouble is, such courses could run afoul of Title IX regulations regarding single-sex education. The law prohibits separation of genders in vocational training.”

Title IX laws like these were undoubtedly enacted to erase the disadvantages which were once a problem for girls. According to a law professor who helped write the law’s code, single-sex trade classes were prohibited out of fear that girls would land in the “lower-paying technical fields.” Judging from the cultural landscape, encouraging girls to go to college and find the white-collar career of their dreams became the mantra instead.

Many girls, desiring to be successful and diligent, seem to have dutifully followed this mantra, a fact which college enrollment numbers support (chart).

Unfortunately, this path to success hasn’t turned out as well as many young women thought it would. In fact, there seems to be a growing sense that hands-on technical training is a smarter path to tread, particularly as the baby boom generation leaves the workplace.

Is it possible that the interest in girls’ trade classes is one result of this realization? Have we, in trying to give girls a head start in life, actually held them back from success, not only by encouraging college at all costs, but by discouraging girls from learning hands-on skills like wood-working, construction, and mechanics by prohibiting the single-sex vocational classes in which they are more comfortable?