Twitter Loses Round One of Anti-Censorship Suit Brought By Supremacist 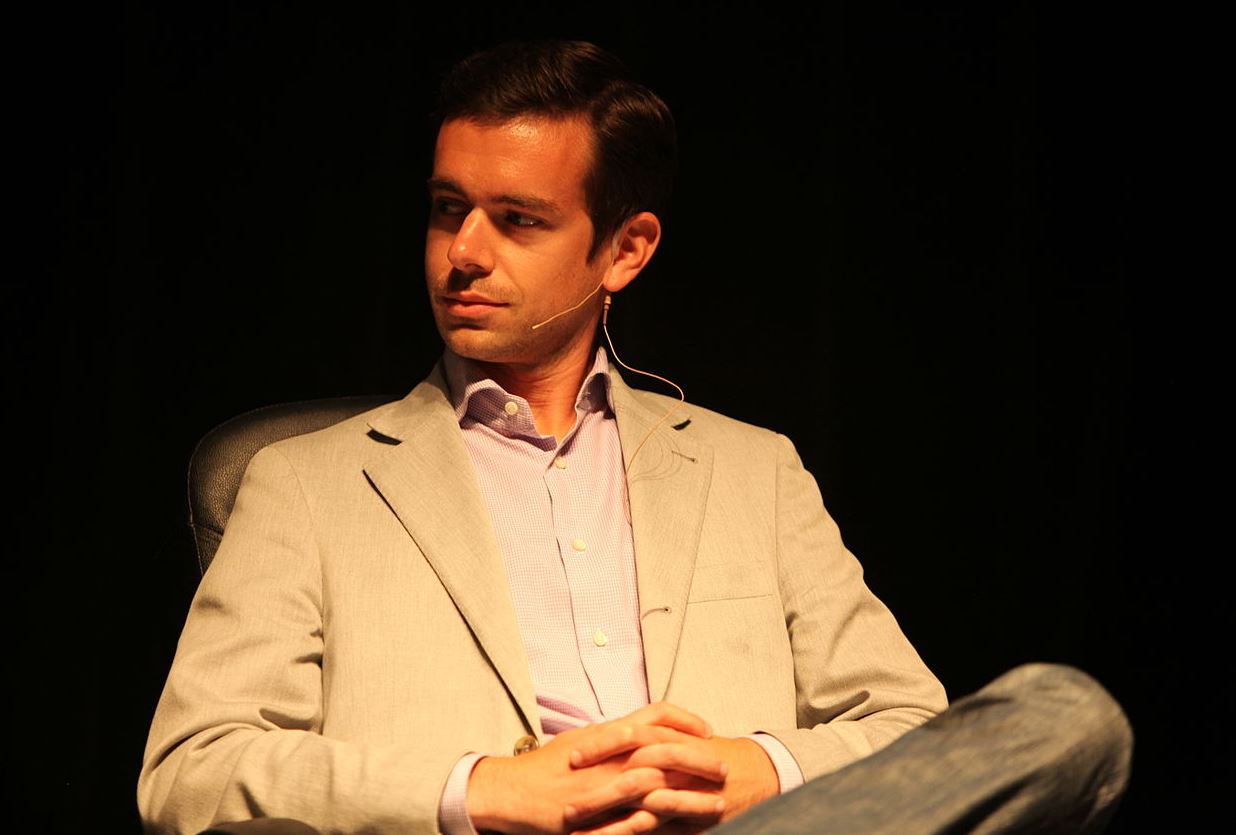 Anyone who has been on some form of social media has probably heard about censorship at some time. “They squelched my Facebook post!” or “I finally got out of Twitter prison,” are common accusations lodged against prominent platforms.

Despite the complaining, most people throw their hands up in the air and walk off, convinced that they can do nothing against the omnipotent social media giants. Such was not the case, however, with Jared Taylor.

Taylor, a well-known white-supremacist, was kicked off Twitter in December of 2017 in an effort to purge hate speech from the platform. In response, Taylor sued Twitter for its censorship practices.

In a surprising turn of events, California Superior Court Judge Harold Kahn looked favorably on Taylor and refused to dismiss his case. According to a press release from Taylor’s company, American Resistance:

“Judge Kahn recognized Taylor’s claim under California’s Unfair Competition Law (UCL) that Twitter could be, in effect, guilty of false advertising by holding itself out as a public forum for free speech while reserving the right to ban the expression of ideas with which it disagrees. Judge Kahn also recognized Taylor’s claim under the UCL that Twitter’s terms of service—according to which it claims the right to ban any user any time for any reason—may well be “unconscionable,” and a violation of the law.

In oral argument, Judge Kahn asked: ‘Twitter can discriminate on the basis of religion, or gender, or sexual preference, or physical disability, or mental disability?’ Counsel for Twitter conceded that it claimed that right—even thought it would never exercise it. Judge Kahn denied that Twitter has such a right.”

As the press release goes on to explain, such a ruling is ground-breaking because:

“This is the first time censorship by a social media platform—an increasingly widespread practice seen by many as discrimination against conservative viewpoints—has been found actionable under state or federal law. This finding could have far-reaching consequences for other internet platforms that have become essential vehicles for the expression of ideas but that silence voices with which they disagree.”

But while ground-breaking, the ruling may also seem questionable to some, particularly given Taylor’s white supremacist views, which could easily be the basis for “hate speech.” Should American courts protect such ugly viewpoints from spreading through social media avenues like Twitter?

History would answer that question in the affirmative. In 1722, young Benjamin Franklin wrote on the issue under the pen name “Silence Dogood.” Dogood, aka Franklin, said that any form of speech was permissible for the following reasons:

Franklin went on to say that such openness in regard to speech is necessary because it fosters freedom and personal ownership or responsibility:

“This sacred Privilege is so essential to free Governments, that the Security of Property, and the Freedom of Speech always go together; and in those wretched Countries where a Man cannot call his Tongue his own, he can scarce call any Thing else his own. Whoever would overthrow the Liberty of a Nation, must begin by subduing the Freeness of Speech; a Thing terrible to Publick Traytors.”

One need not agree with the vile white supremacist views of Jared Taylor to see wisdom in Franklin’s words. Do we need to be more active in remembering and applying them in a day when confusion abounds over the bounds of free speech?