Does Robbing Children of Work Deny Them a Sense of Fulfillment? 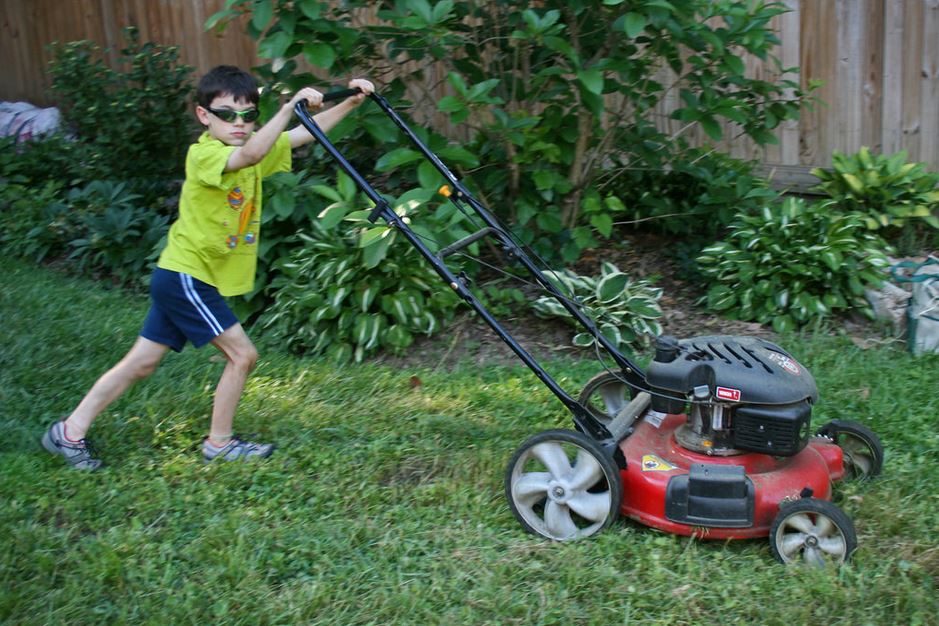 Headlines in 2018 seem to tell a recurring story: Unemployment rates are lower than ever. Numbers which registered in double digits only a few years ago are now strikingly low and telling a tale of booming prosperity.

All that is well and good, particularly for those in the Trump administration. But many of us have overlooked another set of unemployment numbers – numbers which are soaring and signaling a tale of doom for those caught up in the vicious cycle.

Who are these unknown unemployed? Quite simply, they are our children.

Columnist and author Katherine Reynolds Lewis makes this case in a recent interview with NPR.

According to Lewis, the focus on helping children succeed in all kinds of extracurricular activities has prevented parents from involving their children in chores and other household responsibilities. As a result, these children are excluded from the valuable lessons and sense of community, value, and belonging that these chores bring.

“They’re not asked to do anything to contribute to a neighborhood or family or community,” Lewis told NPR. “And that really erodes their sense of self-worth — just as it would with an adult being unemployed.”

“To be straight-A students and athletic superstars, gifted musicians and artists — which are all wonderful goals, but they are long-term and pretty narcissistic. They don’t have that sense of contribution and belonging in a family the way that a simple household chore does, like helping a parent prepare a meal. Anyone who loves to cook knows it’s so satisfying to feed someone you love and to see that gratitude and enjoyment on their faces. And kids today are robbed of that.

It’s part of the work of the family. We all do it, and when it’s more of a social compact than an adult in charge of doling out a reward, that’s much more powerful. They can see that everyone around them is doing jobs. So it seems only fair that they should also.

Perhaps it is this greater responsibility which makes chores a predictor of future success. Unfortunately, this success may not be realized by many American kids, for, as a 2014 survey discovered, only 28 percent of parents require children to participate in chores.

But while today’s parents may not realize the great value chores bring to a child’s life, one of America’s most prominent founders did. In October of 1775, John Adams, the father of five, wrote to his wife Abigail, placing the inculcation of hard work on a level playing field with academic education. In fact, he went so far as to say that academic education would be worth far less if children did not know how to labor with their hands:

“It should be your care, therefore, and mine, to elevate the minds of our children and exalt their courage; to accelerate and animate their industry and activity; to excite in them an habitual contempt of meanness, abhorrence of injustice and inhumanity, and an ambition to a excel in every capacity, faculty, and virtue. If we suffer their minds to grovel and creep in infancy, they will grovel all their lives.

But their bodies must be hardened, as well as their souls exalted. Without strength and activity and vigor of body, the brightest mental excellencies will be eclipsed and obscured.”

Is it time we gave more attention to the “unemployed” children in our midst, giving them a chance at a fulfilling, successful life by tasking them with more responsibility and opportunity to work on more than extracurricular activities?