Child Calls Police on Parents… Because They Made Him Eat Salad 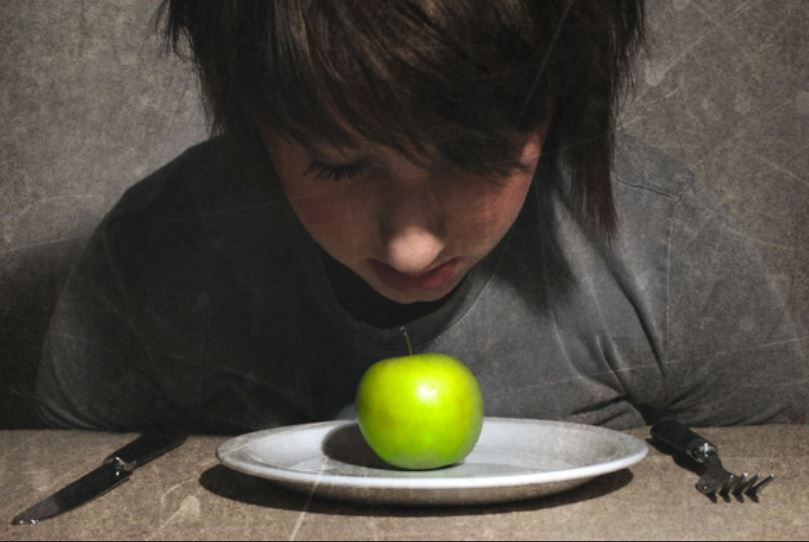 Practically every child has turned up their nose and refused to eat a vegetable at some point in their life. For me, that detestable vegetable was a stuffed green pepper, and only my mother’s firm insistence that I couldn’t have dessert until I finished it made me soldier through and swallow.

Last week, a leafy green salad was the dreaded vegetable of a 12-year-old Nova Scotia boy. Instead of obediently eating it, he took matters into his own hands and called the police. Twice. CBC reports:

“Just before 10 p.m. on Tuesday, RCMP responded to a 911 call from the boy who said one of his parents made a salad he didn’t like.

However, before police arrived, the kid called 911 a second time asking when police would get there — and reiterated how much he disliked salad.”

While we may chuckle at such an incident, neither the boy’s parents nor the police who answered the call were amused. And unfortunately, such a disrespectful attitude toward both sets of authorities is becoming all too prevalent among today’s children.

Family practice doctor Leonard Sax notes this in his book, The Collapse of Parenting. As he explains it, today’s parents have a condition called “role confusion.” The main symptom of this condition is uncertainty in dealing with children, and as a result, those children run roughshod over their parents and turn instead to their friends for cues on how to behave. Children also exhibit an attitude of ingratitude toward those around them.

This was not always the case, notes Sax:

“It’s tough to be a parent in a culture that constantly undermines parental authority. Two generations ago, American parents and teachers had much greater authority. In that era, American parents and teachers taught right and wrong in no uncertain terms. Do unto others as you would have them do unto you. Love your neighbor as yourself. Those were commands, not suggestions.

Today, most American parents and teachers no longer act with such authority. They do not command. Instead they ask, ‘How would you feel if someone did that to you?’ The command has been replaced by a question.”

Such a loss of authority, explains Sax, hinders children from learning maturity:

“When parents lose their authority – when same-age peers matter more than parents – then kids are no longer interested in learning the culture of the parents. They want to learn the kiddie culture, the teen culture. …

The benefits of parental authority are substantial. When parents matter more than peers, they can teach right and wrong in a meaningful way.”

As the aforementioned salad incident indicates, increasing numbers of children are behaving as though they are in charge and know better than their authorities. If such an attitude sticks with these children into the world of college and careers, will they be able to successfully thrive as adults? If not, is it time for parents to reclaim their authority, not only for peace in the home, but for the future well-being of their offspring?