Psychologist: Rejecting Values and Responsibility Was a Big Mistake 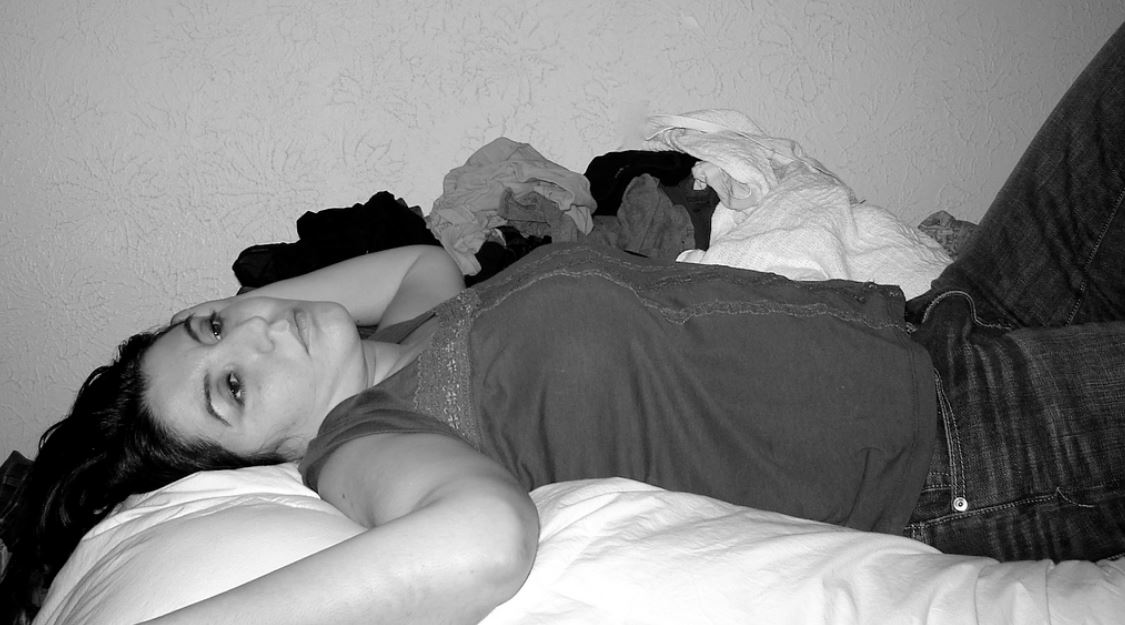 In May 2017 LifeWay Research released an interesting survey. It found that 80 percent of Americans were concerned “about declining moral behavior in our nation.”

As the survey went on to report, such concern was not unfounded. While 63 percent of the 65+ crowd agreed that right and wrong was objective, or does not change, only 36 percent of the 18-24 age group thought the same. In other words, two-thirds of the next generation believe standards of right and wrong are relative to the individual.

How did we get to such a place?

“For several decades we psychologists looked upon the whole matter of sin and moral accountability as a great incubus and acclaimed our liberation from it as epoch-making. But at length we have discovered that to be ‘free’ in this sense, i.e., to have the excuse of being ‘sick’ rather than sinful, is to court the danger of also becoming lost. This danger is, I believe, betokened by the widespread interest in Existentialism which we are presently witnessing. In becoming amoral, ethically neutral, and ‘free,’ we have cut the very roots of our being; lost our deepest sense of self-hood and identity; and, with neurotics themselves, find ourselves asking: Who am I? What is my destiny? What does living (existence) mean?

In reaction to the state of near-limbo into which we have drifted, we have become suddenly aware, once again, of the problem of values and of their centrality in the human enterprise.”

But as Mowrer went on to note, even while psychologists were waking up to their error of training individuals to avoid responsibility for their actions and reject moral absolutes, those in religious circles were heading down that same erroneous path:

“At the very time that psychologists are becoming distrustful of the sickness approach to personality disturbance and are beginning to look with more benign interest and respect toward certain moral and religious precepts, religionists themselves are being caught up in and bedazzled by the same preposterous system of thought as that from which we psychologists are just recovering.”

Mowrer suggested that rejecting values and responsibility leads to a life devoid of purpose. Would you say much of American society is experiencing this problem? And if so, would we leave the listless lifestyle behind if we embraced Mowrer’s words and began valuing objective truths, moral values, and personal responsibility once again?