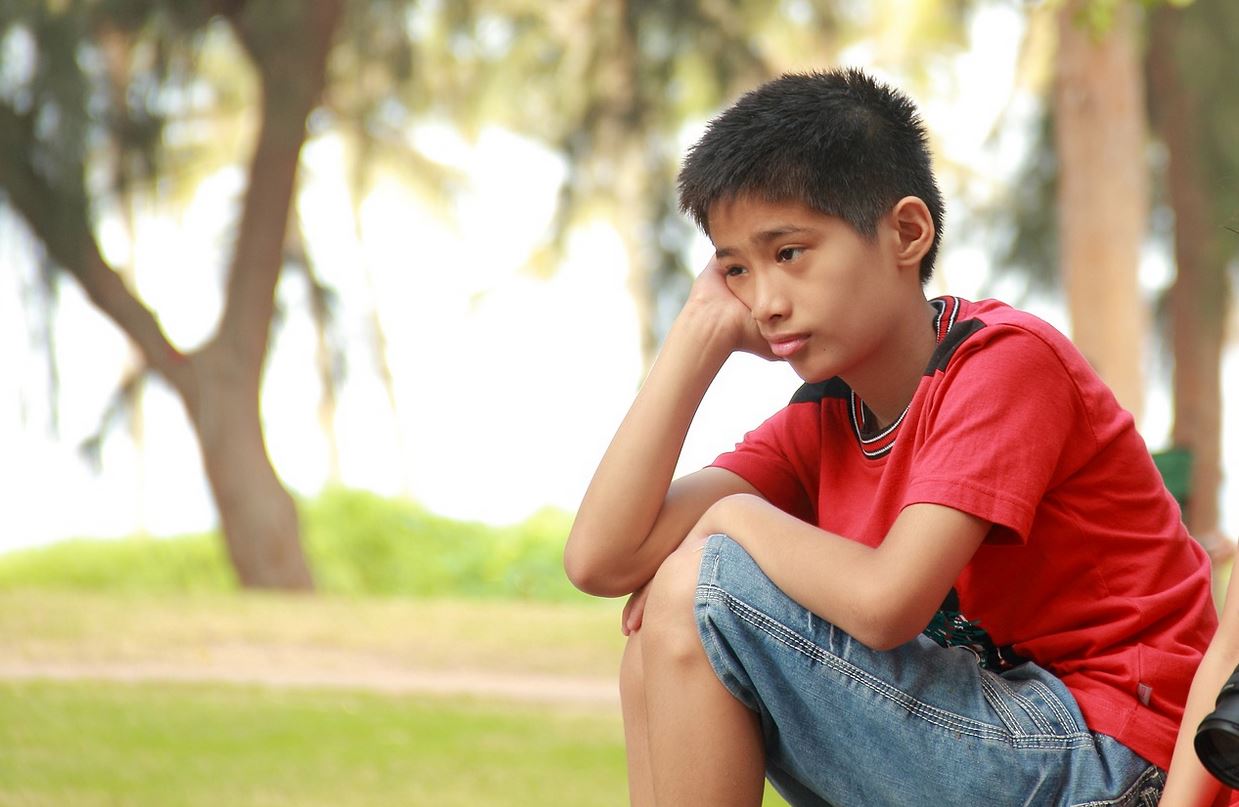 A quick look at headlines gives one the impression that boys and their ways are in bad shape:

“Mass Shooters Are All Different. Except for One Thing: Most Are Men” (New York Times).

“Why boys are more likely to be violent – and what can we do to stop it” (NBC News).

Headlines like these are alarming to parents of boys. After all, no one wants to raise a son who will one day be a mass shooter. And in order to avoid such a horrific fate, it’s easy to reverse course and teach little boys to avoid violence and embrace the more genteel aspects of life. Aspects which are generally embraced more by girls… like dolls.

Encouraging boys to embrace girl toys and behaviors is growing in popularity, particularly with rising interest in gender neutral child-rearing. But is it the best move for boys? Medical doctor, psychologist, and author Leonard Sax believes the answer is no.

In a recent article for the Institute for Family Studies, Dr. Sax explains that parents who try to replace the traditional boy toys and games of their sons with softer, more girly ones, send a harmful message of rejection:

“As a family doctor with more than a quarter-century clinical experience, I see the potential for significant harm. A parent should communicate love for a child: not love for some idealized child, but love for the actual son or daughter which you have in your home.

A boy I know wanted to play lightsabers with his mom. She refused. She told me later, “I didn’t want to condone violence.” She told her son to put away the lightsaber (a gift from the boy’s uncle). Instead, she offered him a doll and said that she would show him how to play with it. She told me that her five-year-old son burst into tears, ran upstairs to his bedroom, and slammed the door shut.”

Dr. Sax goes on to explain that such rejection, even while unintentional, can lead to the reclusive, violent behavior customary of school shooters:

“If you say to your son, ‘I love you, but I don’t want you to play with lightsabers. I would prefer for you to play with this doll,’ what your son hears is: ‘I may say that I love you, but, in reality, what I love is not you but some idealized boy who would happily play with dolls rather than with lightsabers—in other words, a boy completely unlike you.’ And the resulting boy may grow up to be a teenager whose favorite activity is in the bedroom, indulging testosterone-fueled fantasies of mass murder in video games, such as Fortnite and Call of Duty.”

Dr. Sax concludes by saying that the desire for aggressive play and toys is natural for boys and should not be discouraged, but should instead be channeled into proper usage:

“If you have a son who is all-boy, your job is not to raise him to be a girl or a neuter, but a gentleman and a scholar: a man who is strong in mind, body, and spirit, and who will use that strength in the service of others.”

The question is, are we willing to put in this effort to make our sons into strong gentlemen, ready to defend what is true and right, or would we rather take the easy way out and attempt to tame them by rejecting their natural inclinations all together?