5 Financial Benefits Singles are Missing by Being Single 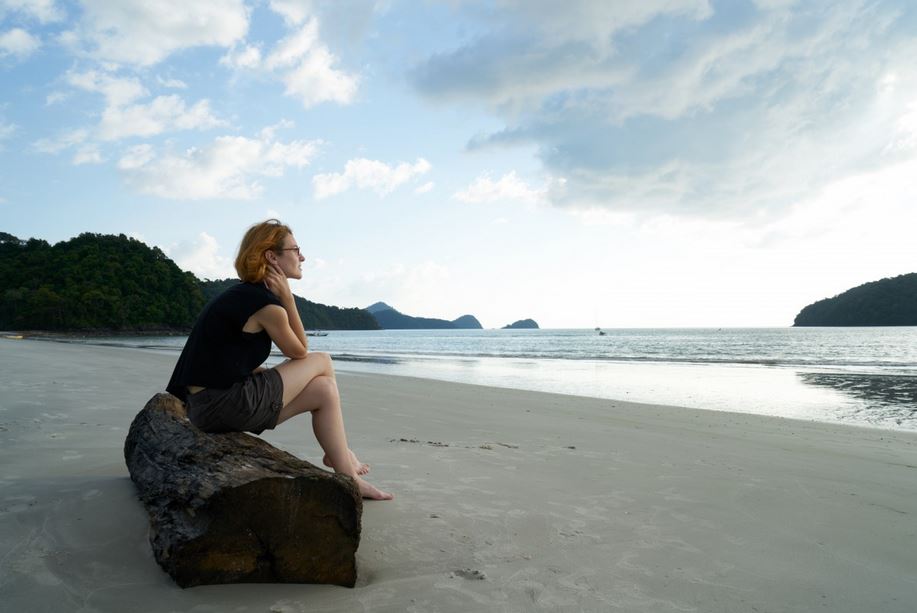 For many years, marriage was something to which most young people aspired. Love, marriage, and the baby carriage were just the normal and expected sequence of life.

But while many of today’s young people still hope marriage is in their future, the chance of that happening seems to be lower. According to Pew Research, only half of U.S. adults are married, down from 72 percent in 1960.

Many of us realize this is problematic, particularly since marriage lays the foundation for the well-being and successful launch of children into adulthood.

But what if we don’t care about the well-being of children and simply look out for our own selves instead? On a purely selfish level, is marriage still worth the struggle and fuss?

Financially, the experts suggest yes. According to an article in World Finance, marriage substantially increases the net worth of individuals who take their marriage vows seriously and stay together. There are five ways in which this can happen:

1. More Security – Those who marry are in things for the long run. As such, they are more willing to make long-term investments, such as buying a home, which offer greater  returns than those on the short-term end of things.

2. Greater Gifts – The long-term commitment of marriage not only builds confidence and security in the couple themselves, but in their friends and family as well. Because of this, the extended circle is more willing to contribute to the couple’s success through monetary gifts and other financial means.

3. Cheaper by the Dozen – Although it seems like the costs should double with two instead of one, the opposite is actually the case. Sharing expenses such as rent, food, and utilities offers a two-for-the-price-of-one deal to married couples.

4. Pulling as a Team – The sharing factor extends to the workload of a house as well. By balancing chores and other duties, married couples can cover far more ground and accomplish necessary tasks far more quickly than a single person going it alone.

5. Legal Benefits – Compared to the single individual, the married couple stands to gain both health and life insurance benefits because they took the plunge and pursued the union.

Of course, these financial benefits of marriage are nothing new. Benjamin Franklin, in his Rules and Maxims for Promoting Matrimonial Happiness, recognized that marriage is “the grand Point of Property.”

But Franklin also realized that the accumulation of wealth was not the most important part of marriage:

“The happy State of Matrimony is, undoubtedly, the surest and most lasting Foundation of Comfort and Love; the Source of all that endearing Tenderness and Affection which arises from Relation and Affinity; the grand Point of Property; the Cause of all good Order in the World, and what alone preserves it from the utmost Confusion; and, to sum up all, the Appointment of infinite Wisdom for these great and good Purposes.”

Our modern mindset has convinced us that marriage is an optional pursuit. But are we foregoing many benefits – not only financial, but those on the relational and preservational end of things as well – when we avoid, overlook, or malign matrimony?