The Mr. Rogers-ification of Christianity 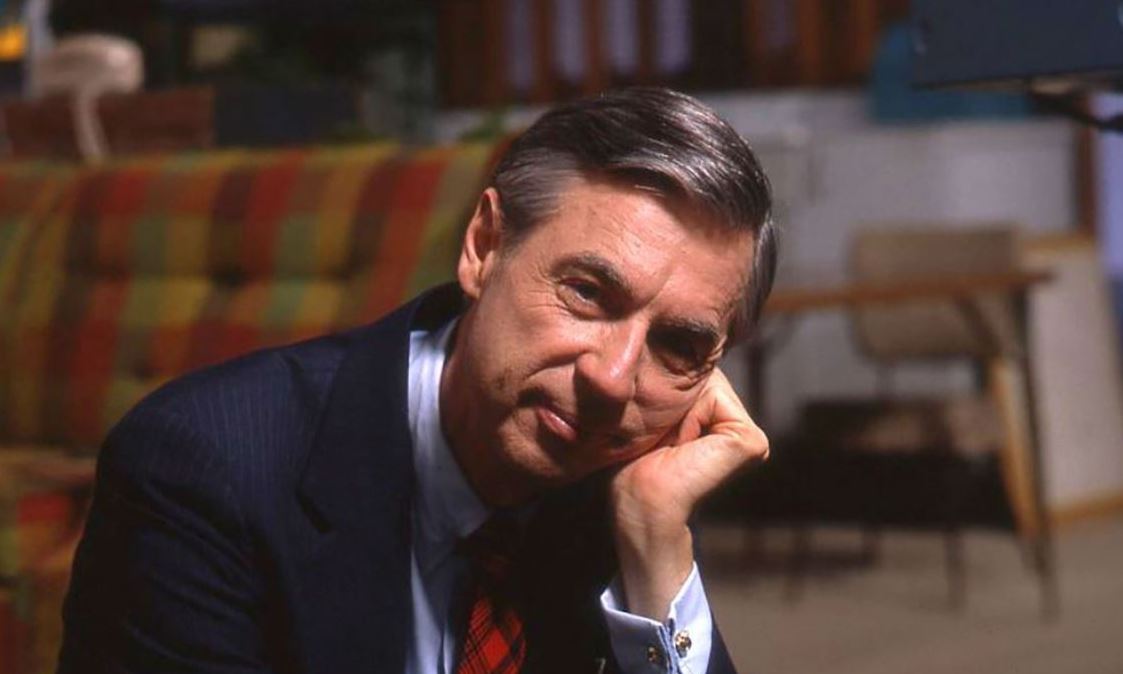 As a former Pittsburgh-area kid, I love Mr. Rogers.

His history as a Navy SEAL may be the stuff of urban legend, but as an ordained Presbyterian minister living out his calling as a children’s TV host, Fred Rogers helped generations of kids cope with issues like death, divorce, and anger. Mister Rogers’ Neighborhood, which debuted nationally in 1968 and aired for the last time in 2001, provided an important alternative to the helter-skelter commercial bombardment of most children’s programming.

I may not always agree with his liberal theology, but it would be difficult to overestimate how much good Fred Rogers did for our society, and I’ve spent more time than I’d care to admit crying over Mr. Rogers stories on social media.

But while I admire the man, I have frequently been disturbed by the extent to which people praise and even canonize Rogers. As a recent article in The Atlantic bearing the headline “Saint Fred” put it, “Fred Rogers was an ordained minister, but he was no televangelist, and he never tried to impose his beliefs on anyone.”

This idea crops up again and again in puff pieces on Mr. Rogers that run in secular publications. Take this anecdote from a 2015 HuffPo piece:

In May 2001… [Rogers] encountered a man who was arguing with his co-workers about salvation. The man recognized Rogers, grabbed him, and said: “Tell these people there’s only one way to God.”

It seems the man was quite intent on making sure that his co-workers believed in the literal truth of Jesus’ words in the Gospel of John: “I am the way, the truth, and the life. No one comes to the Father except through me.”

But Rogers did not take the bait of Christian exclusivism: “And I said,” Rogers recounted, “‘God loves you just the way you are.’”

If “exclusivism” is the great enemy, it follows that Christianity is most admirable when it abandons its particular doctrinal and historical character, reducing itself to a series of vague, humanistic platitudes that you might hear from Oprah.

And speaking of Oprah, if you need another example of how Christians are pressured to let the feel-good secular gospel swallow their faith, look no further than the new film adaptation of Madeleine L’Engle’s A Wrinkle in Time, in which Oprah played a starring role.

L’Engle’s novel was plenty inclusive, some would say to the point of syncretism, naming Buddha as a “warrior of light” alongside Jesus Christ and St. Francis of Assisi. Unfortunately, though, the screenwriter who penned the new adaptation wouldn’t be satisfied with anything less than the total erasure of Christianity from the film. In an interview with UPROXX, screenwriter Jennifer Lee said she removed all of the novel’s Christian references from the film in order to make it more diverse and “inclusive,” explaining that “we have progressed as a society and we can move onto the other elements [of the book].”

The implication that Christianity is just a crude and outdated framework best left on the ash heap of history is odd when you consider the people who often make the claim.

Imagine Lee or the author of that HuffPo piece praising a gay television host who hid his sexuality in order to make his show more inclusive. In fact, we usually see the opposite. People of other ethnicities, classes, languages, and sexual and gender identities are treated as heroes when they choose to “live their truth” loudly and publicly. Telling them to tone it down and assimilate is condemned as an act of erasure or cultural imperialism.

If liberals obsessed with identity politics want to be consistent, they’ll need to start taking religion seriously. When actor Diego Luna spoke with his natural Mexican accent in Star Wars: Rogue One, his refusal to water down that aspect of his identity was hailed as a triumph of representation. Why, then, should Christians be expected to hide our lights under bushels for the sake of everyone else’s comfort, especially when faith is, for many people, far more important than race or sexuality in determining their identities? Why the double standard?

I would not dream of condemning Mr. Rogers for keeping overt religious references out of his broadcasts in order to reach the widest possible audience and provide a valuable public service with his message of love. What I do condemn is the idea that Christian faith does not deserve representation unless first watered down to platitudes that replace the Cross with the Golden Rule, and the expectation that Christians, in public situations, ought to practice a similar self-censorship.

The moment Christians agree to stop insisting that our faith, in all its historical and doctrinal particularity, matters is the moment the Christian faith becomes obsolete.