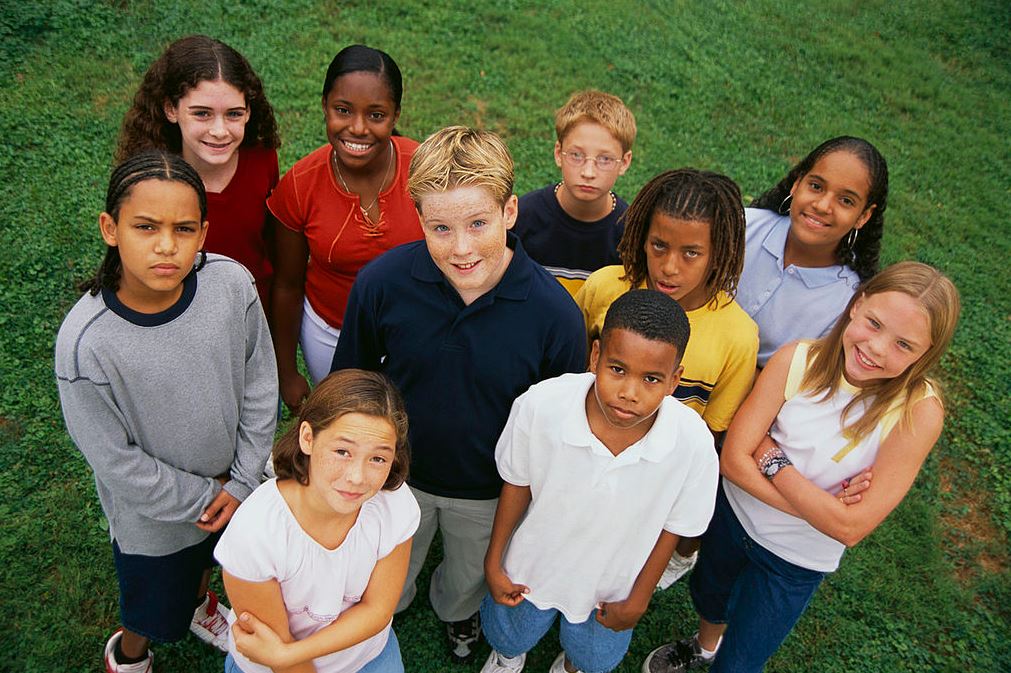 No one is surprised when teenagers withdraw from their parents’ religious practice. It’s often looked upon as a rite of passage. But, according to a study from Stanford Graduate School of Education no one should be surprised either if their grades suffer. Adolescents who are committed to their religious beliefs do better academically than those who are religiously disengaged.

Why? The research suggests that religious communities help adolescents to cultivate two habits which are highly valued in education: conscientiousness and cooperation. As other scholars have observed:

“Both practices—church attendance and doing well in school— require commitment, diligence, and routine. The ritual practice of rising and going to church or mass, and so forth— whether compelled by one’s own faith or one’s parents’ demands— commits a youth to a practice and routine, a skill that translates into tools needed for academic success”

Surprisingly, sociologists tend to ignore the role of religion in educational success. The author of the Stanford study, however, believes that this is a mistake. “The United States is a highly religious country, and religion is a powerful social force,” says Ilana Horwitz, a doctoral candidate at Stanford. “If we, as education scholars, are trying to understand adolescents in America, we should pay attention to this very important part of their life.”

This echoes the finding of the doyen of American sociology, Robert Putnam, who once observed that “faith communities in which people worship together are arguably the single most important repository of social capital in America… Churches provide an important incubator for civic skills, civic norms, community interests, and civic recruitment”

So why not for adolescents, as well? Half of American teenagers report that religious faith is “very” or “extremely” meaningful to them, and one in three teenagers prays at least once a day.

Horwitz interviewed 2,491 teenagers at public schools aged between 13 and 17. She grouped them in five categories from most to least religious: abiders, adapters, assenters, avoiders and atheists. Abiders attend religious services, pray on a regular basis, feel close to God, and emphasize the role of faith in their daily lives. On the other end of the scale are avoiders— those believe that a God exists but avoid religious involvement and broader issues of the relevance of religion for their life. (The atheists were a special case, as they are few and stigmatized in the US. Their scores resembled the avoiders in Horwitz’s study.)

Abiders, she found, earned significantly better grades on average than the avoiders. Abiders had an average GPA of 3.22, compared with 2.93 among avoiders. “Being religious helps adolescents in middle and high school because they are rewarded for being obedient and respectful and for having self-control,” she commented.

“Generally, kids who are religious drink less, have less sex, and are more closely supervised by their parents,” she continued. “These variables explained some of why religious kids do better in school. But my models showed there’s something above and beyond those factors that the survey data couldn’t explain.”

The answer emerged in face-to-face interviews. In sharing stories about their lives, she found, abiders were much more likely to express conscientiousness and a cooperative disposition than avoiders, who were more likely to be rebellious and lack self-discipline.

It’s important to note that this study show only that religious commitment is associated with academic success – not that it causes it. However, it shines a different light on other research which purports to show that religiosity correlates inversely with intelligence, ie, the more religious you are, the dumber you are. But the question raised by the Stanford research seems to be: so what if you’re so smart if you end up failing because you can’t get out of bed in the morning?

We’ll find out. Horwitz’s next project is to see whether her abiders continue to succeed at university.