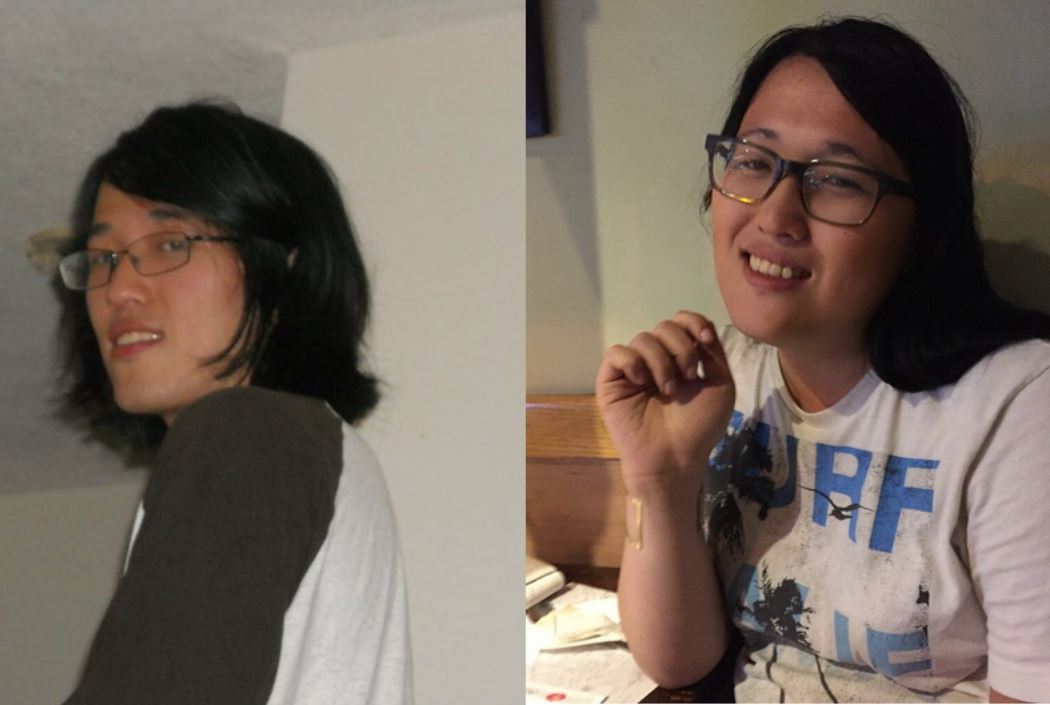 Five years ago, the idea that a healthy child might transition from one sex to another was still greeted with apprehension. Now, however, becoming “transgender” has turned into a bit of a fad, with even kindergarten classes aiding children with the transition process.

Of course, the American public feels a necessity to go along with such transitions, believing that these individuals are troubled and that supporting sex changes is the best way to affirm and help the individual.

But some in the medical community are beginning to speak up and tell a different story, urging caution before jumping on the transgender – or as it was formerly called, gender dysphoria – bandwagon. One of the most recent is Dr. Michael K. Laidlaw, an endocrinologist from California.

As an endocrinologist, Dr. Laidlaw is thoroughly acquainted with the problems occurring in the hormonal system. He uses this knowledge to comment on the 2014 children’s book, I am Jazz, which details the transition of a young boy to a girl. According to Dr. Laidlaw, the book does a great disservice to young children struggling with gender dysphoria, for it fails to mention nine different problems which transgender children deal with. A short rundown of these nine omissions follows:

1. Transgender Children are Highly Prone to Depression
As Dr. Laidlaw explains, “At least 70 percent of people with gender dysphoria suffer from mental illness currently or in their lifetime.” Refusing to recognize this leads gender dysphoric children away from the easier route of mental health treatments and toward more difficult sex-change surgeries.

2. Transgenders are at High Risk for Suicide
Statistics show that transgenders are eight times more likely to attempt suicide, Dr. Laidlaw reports. And contrary to what many might think, the suicide rate does not drop once transgenders receive a sex-change operation.

3. Transgender Children are Denied the Opportunity to Physically Mature
Children who struggle with thinking they are the opposite sex are placed on puberty blockers, which prevent their bodies from undergoing the natural growth and maturation process of becoming adults. As Dr. Laidlaw implies, this prevents the maturation of the mind as well, thus hindering children from making a well-informed decision about the transition process.

4. Transgender Males are Castrated in Order to Transition
Removing the male genitalia is a dangerous surgery, Dr. Laidlaw notes, as is the reconstruction surgery necessary when transitioning children have not yet developed to their full adult bodies.

5. Transgender Children are Likely to Struggle with Sexual Dysfunction
Puberty not only enables physical growth, but sexual growth as well. According to Dr. Laidlaw, stifling the puberty process in transgender children will also have the negative side effect of stifling their sexual function, both in their teen and adult years.

6. Transgender Children Damage Their Reproductive Abilities
It’s not hard to realize that biological males who opt for surgical removal of their genitalia will never have children. What’s less obvious, however, is the fact that the physical development hindered by puberty blockers will negatively affect future fertility. Thus, a child who opts for puberty blockers and then changes his mind may have already damaged his chances at producing biological offspring.

8. Transgender Children are Likely to Experience Serious Health Risks
The drugs used to either stem or expand development of masculine and feminine traits in the body of a transgender child can often have severe effects on future health. Dr. Laidlaw lists cancer, heart disease, and osteoporosis as just a few of the health issues transgender children will likely encounter as fallout from the puberty blockers and hormonal treatment that are a part of transitioning.

9. Transgenders have a Higher Mortality Rate
According to Dr. Laidlaw, the transgender mortality rate is “three times higher than that of the general population.” This is largely due to facts mentioned in previous points, particularly the high rate of suicide and increased health risks that accompany transgenderism.

Dr. Laidlaw is not the first medical professional to issue a warning about the negative effects of accepting and encouraging the sex transition of transgender kids. Would we be wise to listen to the cautions of those most familiar with the human body rather than the assurances of the politically correct crowd which insists on implicit acceptance of transgenderism?