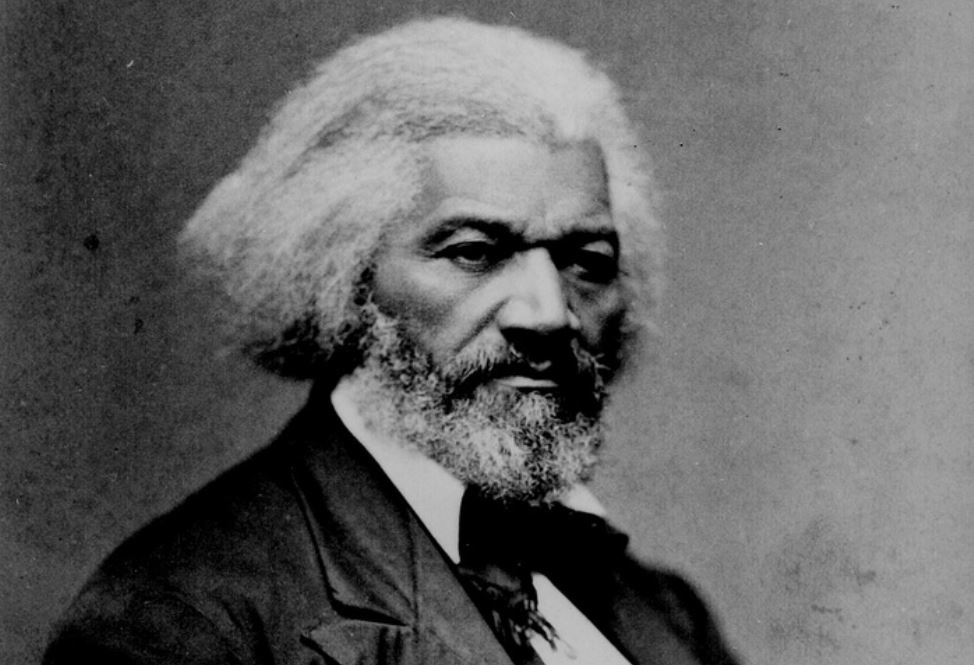 1. Douglas was born into slavery in Maryland circa 1818. (Like many slaves, he never knew his actual date of birth and so chose February 14 as his birthday.) He was given the name Frederick Augustus Washington Bailey but decided to change it when he became a free man. Although he was set on keeping his first name “Frederick”, he asked his friend Nathan Johnson to help him choose a last name. Johnson had been reading Sir Walter Scott’s narrative poem, Lady of the Lake, and recommended the name of a main character: Douglass.

2. In his youth, Douglass taught himself to read, aided by scraps of reading material he found and with the help of some white children he came into contact with in his neighborhood. Soon after, while hired out to a Maryland farmer, he surreptitiously taught other slaves to read the New Testament at a weekly Sunday school. It was during these meeting that he plotted his first escape attempt, for reading and writing sparked a desire for freedom. “Once you learn to read,” he would later write, “you will be forever free.” In 1845 he wrote about his life of bondage in Narrative of the Life of Frederick Douglass, an American Slave. The book became an instant bestseller and the preeminent example of the literary genre known as slave narrative.

3. After escaping to the North, Douglass settled in New Bedford, Massachusetts where he became a preacher in an African Methodist Episcopal Zion church. Honed in the pulpit, his oratorical skills would make him one of the most sought after abolitionist speakers of his day. Douglass was associated with a school of the antislavery movement that believed slavery should be ended through moral persuasion, and he attempted to use his writings and speaking events to educate slaveholders and Southerners about the evils of slavery.

4. Douglass spent nearly two years traveling in Great Britain speaking for the abolitionist cause. He was even encouraged to settle in England because his fame made it risky for him to return to the U.S., where federal law gave his slavemaster the right to seize Douglass. Two of his English friends, however, raised $710.96 to buy his freedom. At the age of 28, Douglass finally became a free man.

5. Even before the Civil War brought an end to the American slavery, Douglass became active in the women’s suffrage movement. He became so famous within the women’s rights movement that in 1872 he was nominated for Vice President of the United States at the Equal Rights Party convention. Although he declined the nomination and refused to campaign, he became the first African American to be listed on a presidential election ballot. In 1888, he also received one vote from the Kentucky Delegation at the Republican Convention in Chicago, making him the first African American nominated to be a U.S. presidential candidate for a major political party (he had also received a single vote to be a U.S. presidential candidate during the National Liberty Party Convention in 1848).