Should Teens Be Taught Parenting Skills? 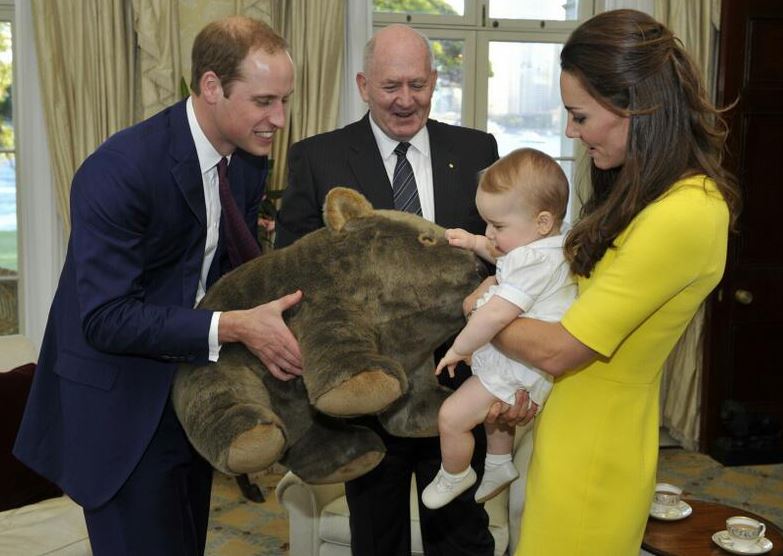 With two children in tow, another one on the way, and a great deal of time in the public eye, the Duchess of Cambridge is undoubtedly one of the world’s foremost mothers.

Of course, Kate’s time in the limelight is shared by many other young mothers such as Kim Kardashian and Beyoncé. But there’s something different about the Duchess and her practice of motherhood. She actually seems to enjoy and take her role seriously, aiming to raise responsible adults, rather than miniature celebrities whose main talent is mugging for the camera.

Perhaps it is this mentality which encouraged her recent exhortation to teach young children the parenting skills they will eventually need. The Duchess noted:

“‘We need to highlight how important it is to support mothers too, potentially even before they give birth. They need to be aware how vulnerable they might be and, critically, know where they can find help for themselves, as well as for their babies and toddlers.

‘And potentially we could start to look even earlier, by teaching parenting and relationship skills to teenagers, to get the next generation of parents child-ready, well before they have to put these skills into practice.’”

The Duchess suggests that such training should take place in primary schools. I would disagree with incorporating such a task into the education system, but I can see why she makes such a claim. The sad truth is that many children – both in the U.K. and the U.S. – don’t have anywhere else to learn such things. The secure and stable model for learning effective parenting was dismantled with the breakdown of the family.

The consequences of this state were revealed to Patricia Stern Smallacombe in the late 1990s. As Charles Murray explains in Coming Apart, Smallcombe conducted research for her dissertation in the Fishtown neighborhood of Philadelphia, an area typically considered the realm of white, working-class individuals. But while the neighborhood was once the tromping grounds of whole families, Smallcombe found that the dissolution of those units had taken its toll on the children, who eventually became single parents in their teens. One community teacher described the situation in the following way:

“The children know how to take care of themselves in that they’re streetwise, they can handle things out on the street. They learn responsibility, taking care of siblings. But, they don’t know the distinction between taking care of a child and raising a child.”

That’s a profound observation. We often advocate and praise teaching children responsibility, but is it possible that children can be responsible but still ill-equipped to handle children of their own one day? And if so, what exactly does it mean, then, to “raise” a child rather than simply “care” for it?

John Adams seems to have learned the difference between these two similar, but diametrically opposed ideas. In a 1775 letter to his wife, Adams laid out the following plan for rearing children:

“It should be your care, therefore, and mine, to elevate the minds of our children and exalt their courage; to accelerate and animate their industry and activity; to excite in them an habitual contempt of meanness, abhorrence of injustice and inhumanity, and an ambition to… excel in every capacity, faculty, and virtue. If we suffer their minds to grovel and creep in infancy, they will grovel all their lives.”

Breaking this down, we find that Adams’ approach to child-rearing sought to inspire ambition for both education and strength of character in his offspring. He challenged them to be discontent with mediocrity and to avoid incivility in their dealings with others.

But Adams didn’t leave it there. He went on to imply that child-rearing was incomplete if it didn’t take the spiritual well-being of the child into account:

“But their bodies must be hardened, as well as their souls exalted. Without strength and activity and vigor of body, the brightest mental excellencies will be eclipsed and obscured.”

Are today’s parents equipped to pour this type of effort into raising their children? If they have not been raised with this type of mentality themselves, are they willing to study, learn, and develop their own ambitions, souls, and character to such an extent that they can pass the same on to their children?