March for Our Lives: Can they answer this tough question? 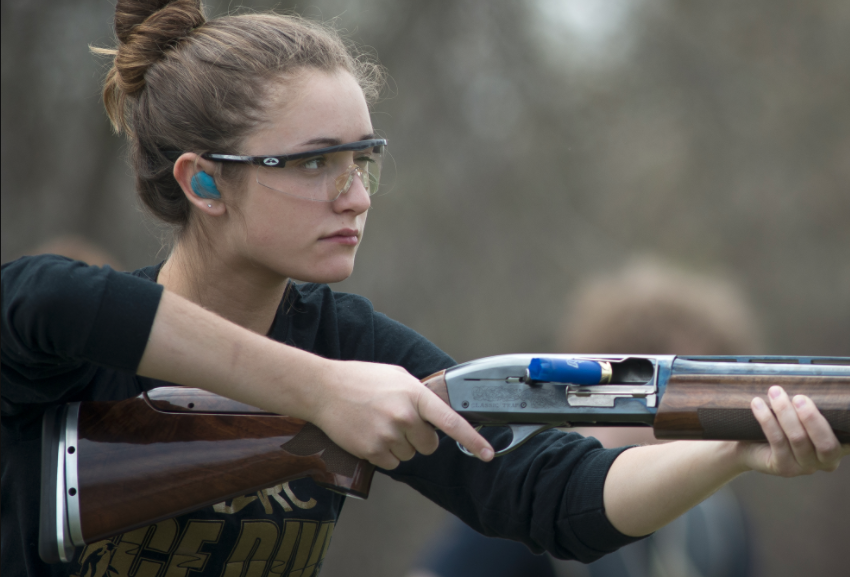 Shortly after the Sandy Hook school shooting, Intellectual Takeout created and published the image below. The question is as relevant today as it was then.

On March 24, 2018, “March for Our Lives” hosted an impressive protest in Washington, D.C. As the main speakers and the innumerable protest signs made clear, the group seemingly believes that there is causation between accessibility to guns and the occurrences of school shootings.

Of course, if a person could snap his fingers and eliminate all guns, there would be no gun violence and certainly no school shootings. In the same way, if we eliminated all tongues, then there wouldn’t be “hate speech”, either. But that’s not the world we live in. When it comes to guns in America, Pandora’s Box has been open for far too long.

What then is a reasonable person to think about the subject? Well, let’s start with root causes. What is common between the shootings aside from guns? Broken families? Absent fathers? Video games? Mental illness? Collapse of community? Prescription drugs? Bullying? The age-range of the shooters? What is it that links these ghastly occurrences together? And why are school shootings a relatively new phenomenon?

If you have a chance to do so, ask older Americans about guns in schools. I have done so on many occasions and have learned that a surprising number of older Americans can recount how they or their peers would bring shotguns and rifles with them to high school. These weren’t one-off occasions, either.

It turns out that many a young man stored his gun in his locker, planning to use it after school when he would go hunting or shooting with his fellow students. Others would leave a rifle sitting in the gun rack of a pickup parked in the school lot. Some old-timers have even shared with me how the principal would occasionally come out of his office to examine a young man’s shotgun — not because he was worried about a school shooting, but because he genuinely wanted to check it out. That principal might even join some of the young men for an afternoon hunt. Indeed, as the image above indicates, some schools even had on-site shooting ranges!

Today, despite “zero-tolerance” restrictions, one of the fastest growing high school sports is trapshooting. Across the country, students are joining their peers at shooting ranges for school-sponsored competitions. In Minnesota alone, the Minnesota Clay Target League boasts of 11,000 participants. That’s a lot of kids with guns.

Instead, it wasn’t until April 20, 1999, that America awoke to the new reality of school shootings with mass casualties. On that day, Eric Harris, 18, and Dylan Klebold, 17, killed 13 people and wounded 20 others at Columbine High School in Littleton, Colorado. After the senseless slaughter, the two young men took their own lives, raising the total dead at Columbine to 15.

Were there shootings in schools before Columbine? Certainly. Some were accidental, while others were intentional as in cases of gang violence. But what struck America about Columbine was the shooting of kids by kids simply because they were in school. To our horror, the Columbine shooters and those who have followed them portray a senseless desire to kill as many of their fellows as possible for no apparent reason.

Arguably, guns are less prevalent on school campuses than they were fifty, sixty, or seventy years ago. Yet, school shootings like Columbine are a mark of our times, not those times. Why? What changed between the days when kids were trusted to bring guns to school and store them in lockers to our times of “zero-tolerance”?