Young People Don’t Know How to Date Anymore. Here’s Why. 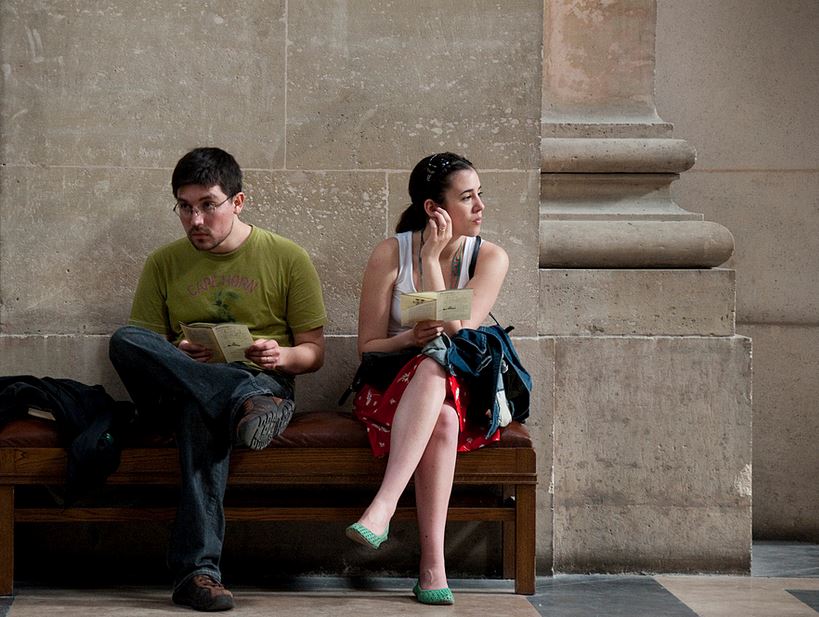 In a time when dating apps are a dime a dozen and major sporting events dish out condoms by the thousands, it would be easy to think that sex and loving relationships are thriving.

But recent data shows that such is not the case. Americans are having less sex and getting married at dramatically lower rates than earlier generations. Why is this?

Boston College professor Kerry Cronin stumbled on one possible reason nearly ten years ago. As The Boston Pilot reports, Cronin discovered that many college students were adept at finding one-night hook-ups, but when it came to pursuing committed, long-lasting dating relationships – that could possibly head toward marriage – the students were quite clueless.

Cronin set out to remedy this by instituting a dating project as an extra credit assignment in her course. She gave students some basic rules on how to date in a proper and respectful manner, and then sent them out to actually try their hand at it. Her tips soon spread.

As Cronin explains, many students get into the hook-up culture because it is simply the thing to do. To reject hook-ups, one must also reject a certain “social status.” Cronin also found that many students are unhappy with this state of things but don’t know what to do.

“They want the way out but nobody’s offering it to them,” Cronin said, adding that many young people lack the necessary habits for building a healthy marriage and family.

Cronin isn’t the first to observe the trouble modern young people have in pursuing relationships which lead to marriage. Roughly 30 years ago, University of Chicago professor Allan Bloom recognized the same problem:

“Students do not date anymore. Dating was the petrified skeleton of courtship. They live in herds or packs with no more sexual differentiation than any herds have when not in heat. Human beings can, of course, engage in sexual intercourse at any time. But today there are none of the conventions invented by civilization to take the place of heat, to guide mating, and perhaps to channel it. Nobody is sure who is to make the advances, whether there are to be a pursuer and a pursued, what the event is to mean. They have to improvise, for roles are banned, and a man pays a high price for misjudging his partner’s attitude. The act takes place but it does not separate the couple from the flock, to which they immediately return as they were before, undifferentiated.”

Bloom went on to explain that this lack of dating stemmed from a couple factors. The first is a confusion over what true love actually is. “Young people,” Bloom noted, “practice… a crippled eros.” Their familiarity with sex blinds them from seeing true love for what it really is, namely, selfless commitment.

Secondly, Bloom posits that lack of dating may stem from the fact that people “have developed a new kind of soul.” As such, they become almost robotic, closing themselves off to the good, natural feelings which should accompany relationships, and never allowing themselves to move beyond pure animal instinct while interacting with the opposite sex.

In considering these factors, one can’t help but wonder if the dating – and hence, fertility – problems Americans are facing go back to the simple abandonment of long-held values and truths.

Do we need to recognize that moral absolutes, boundaries, and guidelines for living may be more beneficial than many of us have been told?