Why Can Children No Longer Hold Their Pencils Correctly? 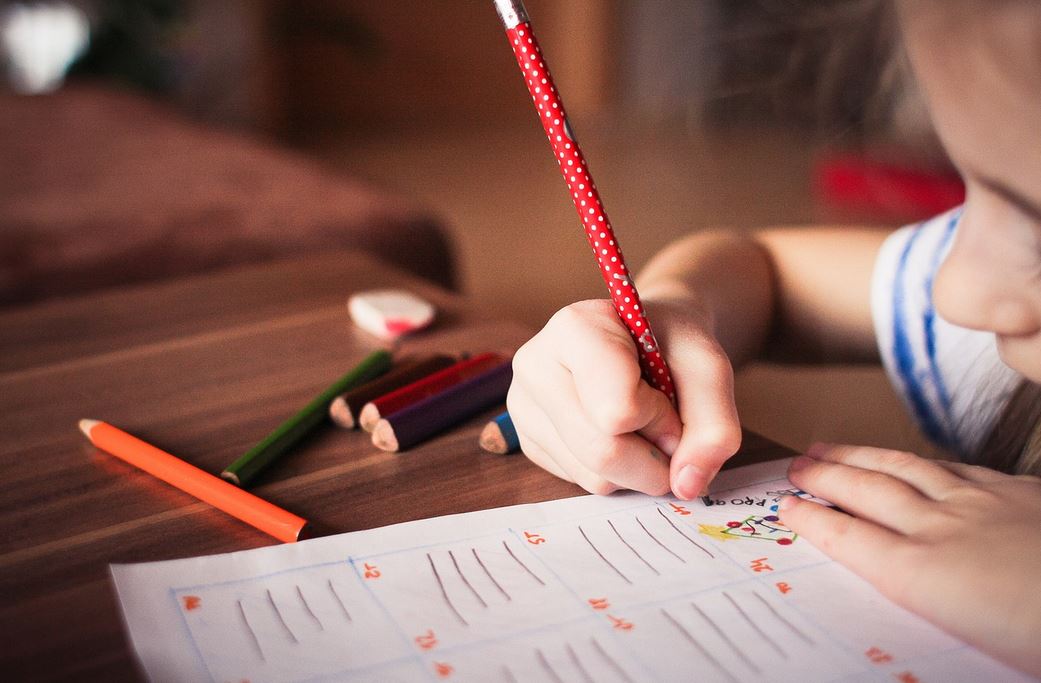 In recent years, a number of parents and grandparents have discovered an alarming trend: children no longer know how to write in cursive.

Such a discovery led to a considerable backlash against programs such as Common Core, which many viewed as the culprit squeezing out cursive instruction. Thanks to increased attention on the subject, many states have implemented laws mandating that cursive be taught in school.

But what happens when children begin to learn cursive and can’t hold their pencil properly?

Amazingly, this is the growing reality in a number of countries. The Guardian explains:

“‘Children are not coming into school with the hand strength and dexterity they had 10 years ago,’ said Sally Payne, the head paediatric occupational therapist at the Heart of England foundation NHS Trust. ‘Children coming into school are being given a pencil but are increasingly not be[ing] able to hold it because they don’t have the fundamental movement skills.

‘To be able to grip a pencil and move it, you need strong control of the fine muscles in your fingers. Children need lots of opportunity to develop those skills.’”

Payne, and others like her, blame children’s declining motor skills on the rise of technical devices:

“‘It’s easier to give a child an iPad than encouraging them to do muscle-building play such as building blocks, cutting and sticking, or pulling toys and ropes. Because of this, they’re not developing the underlying foundation skills they need to grip and hold a pencil.’”

This lack of strength not only has great physical ramifications, but a number of mental ones as well. Research shows that writing by hand improves both a student’s critical thinking skills as well as memory ability. If increasing numbers of children are held back in writing because of declining physical ability, then one has to wonder if the technological devices which were framed as the path to academic success may actually be a detour on the way to greater knowledge and understanding.

The fact is, children are mentally capable of a great deal more than we give them credit for. But that capability is hindered if we don’t nurture it in the correct way.

Early twentieth century educator Charlotte Mason touched on this issue when she noted the following:

“A great deal has been said lately about the danger of overpressure, of requiring too much mental work from a child of tender years. The danger exists; but lies, not in giving the child too much, but in giving him the wrong thing to do, the sort of work for which the present state of his mental development does not fit him. Who expects a boy in petticoats to lift half a hundredweight? But give the child work that Nature intended for him, and the quantity he can get through with ease is practically unlimited. Whoever saw a child tired of seeing, of examining in his own way, unfamiliar things? This is the sort of mental nourishment for which he has an unbounded appetite, because it is that food of the mind on which, for the present, he is meant to grow.”

Many tech executives are recognizing that they need to get their children away from technology as much as possible if they want them to maximize their physical and mental capacity in life. Is it time that the rest of us recognized the same by insisting that our children learn the value of simple play and discovery?