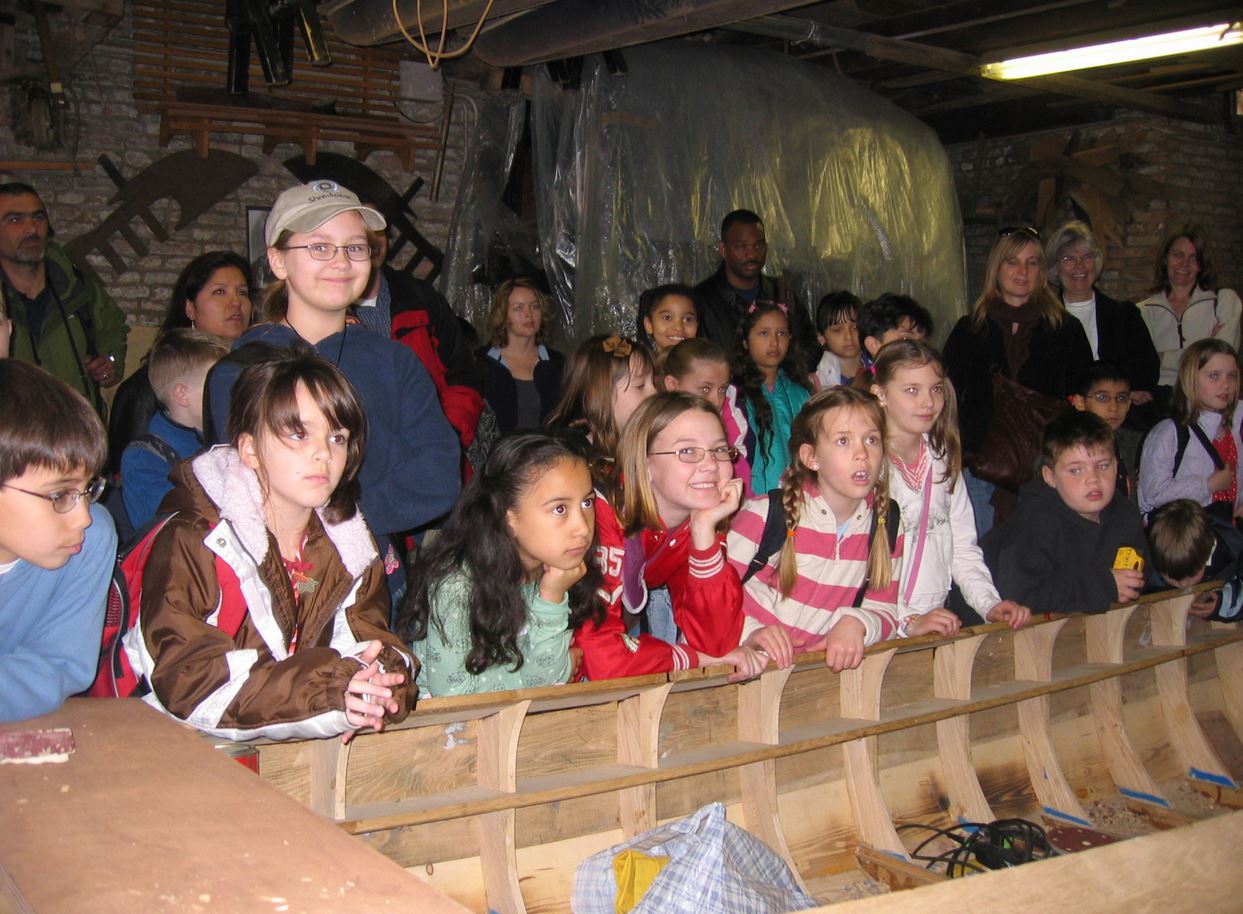 We live in a time in which education statistics are a bit bleak. According to the Nation’s Report Card, only 40 percent of 4th grade students are proficient in math, while even fewer are proficient in reading. Given those numbers, it’s not surprising that so much attention is devoted toward ideas to turn these scores around.

One of these ideas involves arts education, in which children are introduced to music, drama, and art. Research has shown that such areas really don’t help boost academic outcomes in the basic areas of reading and math. Until now, that is.

As Jay Greene explains in a piece for Brookings Institution, his team of researchers looked at the effects of arts education learned through field trips. To their surprise, they found that taking just three field trips during the course of a school year raised the standardized test scores of 4th and 5th graders by significant amounts:

“The surprising result is that students who received multiple field trips experienced significantly greater gains on their standardized test scores after the first year than did the control students. If we combine math and ELA tests, we see a gain of 12.4 percent of a standard deviation at p < 0.01, which translates into roughly 87 additional days of learning.”

Thus far, Greene and his research team don’t know what’s driving this boost in scores, but they do have a theory. Simply put, they believe that these field trips are creating greater interest in learning, which in turn increases motivation in school, even when the subjects are unrelated to arts education.

Such a theory, Greene cautions, is presumptuous and unproven at this point. But his theory makes sense. Put children in a confined system day after day,  and one might expect their enthusiasm for life and learning to wane. But take them out of that system and expose them to the natural excitement of life, even for a brief period of time, and it’s hard to prevent learning and curiosity from occurring.

Such an observation is not new, for it coincides with one made by 20th century philosopher Ivan Illich in his book Deschooling Society:

“A second major illusion on which the school system rests is that most learning is the result of teaching. Teaching, it is true, may contribute to certain kinds of learning under certain circumstances. But most people acquire most of their knowledge outside school, and in school only insofar as school, in a few rich countries, has become their place of confinement during an increasing part of their lives.

Most learning happens casually, and even most intentional learning is not the result of programmed instruction. Normal children learn their first language casually, although faster if their parents pay attention to them. Most people who learn a second language well do so as a result of odd circumstances and not of sequential teaching. They go to live with their grandparents, they travel, or they fall in love with a foreigner. Fluency in reading is also more often than not a result of such extracurricular activities. Most people who read widely, and with pleasure, merely believe that they learned to do so in school; when challenged, they easily discard this illusion.”

Would we see more of the exemplary test scores we desire if we were willing to get kids out of the classroom and help them to learn through more natural means than the confines of classrooms, desks, and textbooks?