The 5 Best Books on Education 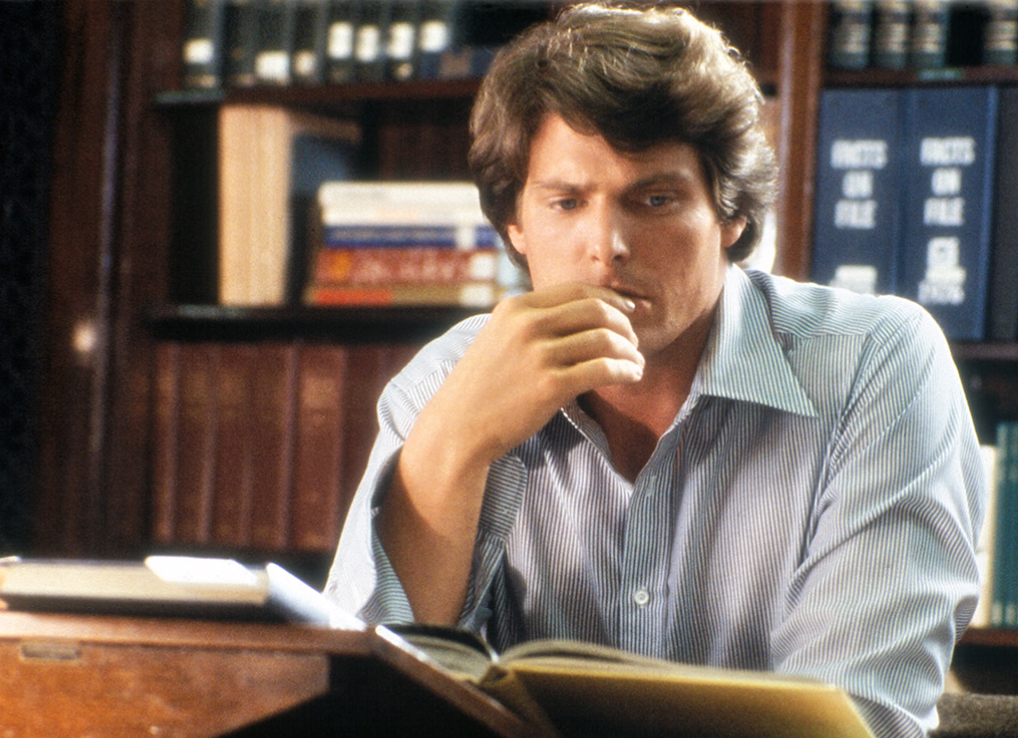 There are a lot of books on education, but few that are very good. Here are five books that cut to the chase of what education is and how it should be done:

1) Paideia: The Ideals of Greek Culture, by Werner Jaeger. Jaeger was a German scholar writing in the early to mid-20th century. He points out that, to the Greeks, who invented education as we know it, culture and education were just opposite sides of the same coin. In fact, the whole purpose of education was to pass on a culture, and to teach students how to be better human beings.

2) The Schools We Need and Why We Don’t Have Them, by E. D. Hirsch. Hirsch masterfully exposes the philosophy behind the progressive education that has dominated our schools for decades to its source in 19th-century Romanticism, and shows why it doesn’t work. Romanticism was a largely European literary movement that produced some beautiful poetry, but has been disastrous as an education philosophy. Why, he asks, does a shallow and fallacious Romanticism continue to dominate American education, when Europe, after a brief flirtation, quickly returned to their previous educational tradition?

3) Climbing Parnassus: An Apology for the Teaching of Latin and Greek, by Tracy Lee Simmons. In the book, Simmons talks about his education at an east coast prep school, one of those institutions that still understand education in its classical sense. He learned Latin and Greek, and read the Great Books. He wrote this book not even thinking that what he was proposing—a return to classical education—would ever seriously be attempted. But now he is something of a celebrity among the hundreds, possibly thousands of classical school across the country who took the ideas in this book seriously.

4) Norms and Nobility: A Treatise on Education, by David Hicks. Hicks is a champion of the older, classical view of education, in which the individual purpose of education was to shape wise and virtuous adults. Hicks engages in a wide-ranging but deep discussion of the ideas of classical philosophy in the light of Christian thought in order to reestablish the supremacy of wisdom and virtue in education. It won’t go over well at your local teachers’ college, but that is points in his favor. This is one of the few books that costs over $50 that is actually worth the price.

5) The Republic, by Plato. We tend to think of the Republic as a book of philosophy (and it is), but it is also one of the great books on education. Contrary to the popular misconception, when Plato writes of the perfect Republic, he is not really talking about the set-up of an actual government or society. As he explains in this great work, the Republic is the human soul writ large. The education of various parts of the Republic are how we should attempt to fashion our souls.