Liberty is Meaningless without Responsibility 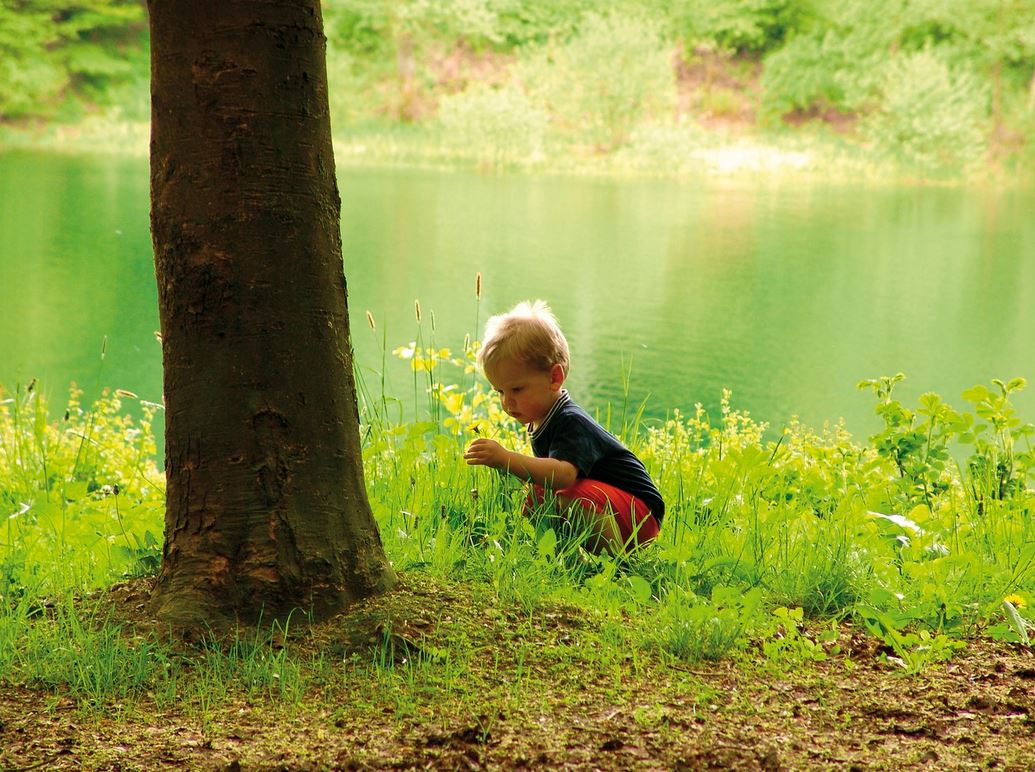 What does a free society look like to you?

Is it an anarcho-capitalist utopia where individuals are free to shoot fully-automatic AK-47s at their 1040 EZs in their private marijuana fields? Is it a harmonious society free from bureaucratic central planning, where people freely trade and engage in commerce? Is it your own apartment, with nobody yelling at you to do the dishes?

What components are necessary to exist in a free society? Is it trust, independence, toleration, or peace? Is it the rule of law and the triumph of negative rights? Is it the absence of coercion?

It’s a fun thought experiment, but I would ask you to add one thing to your vision. A free society is impossible without a healthy dose of responsibility.

I know I sound like your dad, but just hear me out, okay?

The Absence of Responsibility Is Chaos

Liberty and responsibility are inseparable. At first glance, this might seem like a paradox due to responsibility being an inherent constraint on liberty. Responsibility is the absence of flexibility and free-flowingness. However, those who truly want liberty also want the self-responsibility entailed.

Having to carry the burden of consequences forces each individual to pick up their own weight and make each corner of their world a better place. For if they do not pick up the burden of being responsible, then the world falls into a chaotic place, a place of disregard. It is in this sense that responsibility is a necessary component of liberty.

F.A. Hayek dedicates a whole chapter to responsibility and freedom in his book The Constitution of Liberty. He states that “Liberty and responsibility are inseparable.” He expands on this statement by claiming,

“A free society will not function or maintain itself unless its members regard it as a right that each individual occupy the position that results from his action and accept it as due to his own action. Though it can offer to the individual only chances and though the outcome of his efforts will depend on innumerable accidents, it forcefully directs his attention to those circumstance that he can control as if they were the only ones that mattered.”

Here we see why responsibility is a necessary condition for liberty. But why do we even want to live in a society where individuals are burdened with responsibility? Why should we let individuals decide their own path? Would it not be better to live in a world with a philosopher king deciding which morals and roles people should undertake, due to the fact that some people just don’t have the capacity to be responsible for themselves? To that issue, Hayek says:

“This does not mean that a man will always be assumed to be the best judge of his interests; it means that we can never be sure who knows them better than he and that we wish to make full use of the capacities of all those who may have something to contribute to the common effort of making our environment serve human purposes.”

This is why we should take liberty and responsibility seriously. Even though a man may not know what is best for himself, nobody besides himself knows better. It means that we let individuals decide how to use their capacities in the best possible way to better serve society.

It allows for human flourishing in terms of comparative advantage. That is, we let people hone their skills and unique abilities to then utilize those skills in a particular sect of the world. You could be an amazing musician, a talented carpenter, an intellectual, or a graphic designer among other skills. Basic economics tells us that the world is better off if countries trade freely the goods they are best able to produce, so why not extend that logic towards individuals?

“The belief that success depends wholly on him is probably the pragmatically most effective incentive to successful action; whereas the more a man indulges in the propensity to blame others or circumstances for his failures, the more disgruntled and ineffective he seems to become.”

Responsibility Leads to Learning and Meaning

This belief in success depending wholly on yourself is also the best way to learn. It is the acceptance of responsibility which allows you to learn through consequence. If we weren’t held responsible for our actions, whether they be right or wrong, we wouldn’t learn to change our actions to influence outcomes.

This is the problem with social welfare policies, bank bailouts, and other situations involving moral hazard. Benefits are internalized, and costs are externalized. It allows companies and people to fail time and time again, only to continue earning a guaranteed profit. It is no wonder that our systems are inefficient; nobody is held accountable for failure. A society built on responsibility for one’s own shortcomings is the only way we can learn, and by learning we are incentivized to create better results for ourselves and, in turn, better systems.

In addition, responsibility isn’t just conducive towards learning and building productive societies, it is also what Dr. Jordan B. Peterson calls “the thing that gives life meaning.”

There it is. Is your life lacking in meaning? Is your life full of nihilism? Are you resentful? Try Dr. Peterson’s healthy dose of responsibility. This might pull you out of that depressive rut you’ve been stuck in for quite a while and allow you to see the light of the world. Picking up responsibility means having something worth suffering, it means having a place in the world, it means preserving beauty in the all-consuming reality of entropy.

Don’t believe in the importance of responsibility just yet? Let me direct your attention towards Austrian psychiatrist, esteemed author, and holocaust survivor Viktor Frankl. Frankl was born in Vienna in 1905. He went to the University of Vienna where he studied medicine and later specialized in neurology and psychology.

In 1942, Frankl was deported to the Nazi Theresienstadt Ghetto. He spent his time there working as a psychiatrist helping fellow prisoners overcome the grief and tragedy that came with the imprisonment. He was later deported to Auschwitz concentration camp and then to a few more until he was liberated in April 1945.

After Frankl’s time in the concentration camps experiencing abject suffering and the darkest depths of human misery, he went on to write Man’s Search for Meaning. In the book, he chronicles his experiences but also talks about how it is possible to find meaning within suffering. He talks about responsibility being a piece of that puzzle. Frankl believed in the power of responsibility so vehemently that he even proposed a “statue of responsibility.”

“Freedom, however, is not the last word. Freedom is only part of the story and half of the truth. Freedom is but the negative aspect of the whole phenomenon whose positive aspect is responsibleness. In fact, freedom is in danger of degenerating into mere arbitrariness unless it is lived in terms of responsibleness. That is why I recommend that the Statue of Liberty on the East Coast be supplemented by a Statue of Responsibility on the West Coast.”

Here is the powerful thing: if a man such as Frankl can be subject to extreme despair in concentration camps and come out with an optimistic attitude about meaning and responsibility, then you, too, are capable of finding meaning in your life. Quit making excuses for your pitfalls and adopt as much responsibility as you can. If people can witness their beloved ones starved to skin and bone only to have their suffering ended by gas chambers, then you can get past whatever troubles you have and live a life of purpose. It’s not an easy thing, but you can start by adopting small responsibilities today. It is an actionable philosophy.

Liberty and responsibility are inseparable. Not only is responsibility a necessary condition for a free society to prosper, it will also help you become the best person you can be. Responsibility allows for you to cultivate the skills you are best at and then to share those skills with the world. This creates a better society and a meaningful existence. Having responsibility gives you a sense of purpose. Create a better you, create a life of meaning, and by that process, you will be part of creating a better world.

Tyler Brandt is a graduate of UW-Madison with a B.A. in Political Science. In college, Tyler was a FEE Campus Ambassador, President of his campus YAL chapter, and Research Intern at the John K. MacIver Institute for Public Policy. He has since joined the ranks as a Spring Programs Associate.