Why One Inner City College is Bringing Back Plato 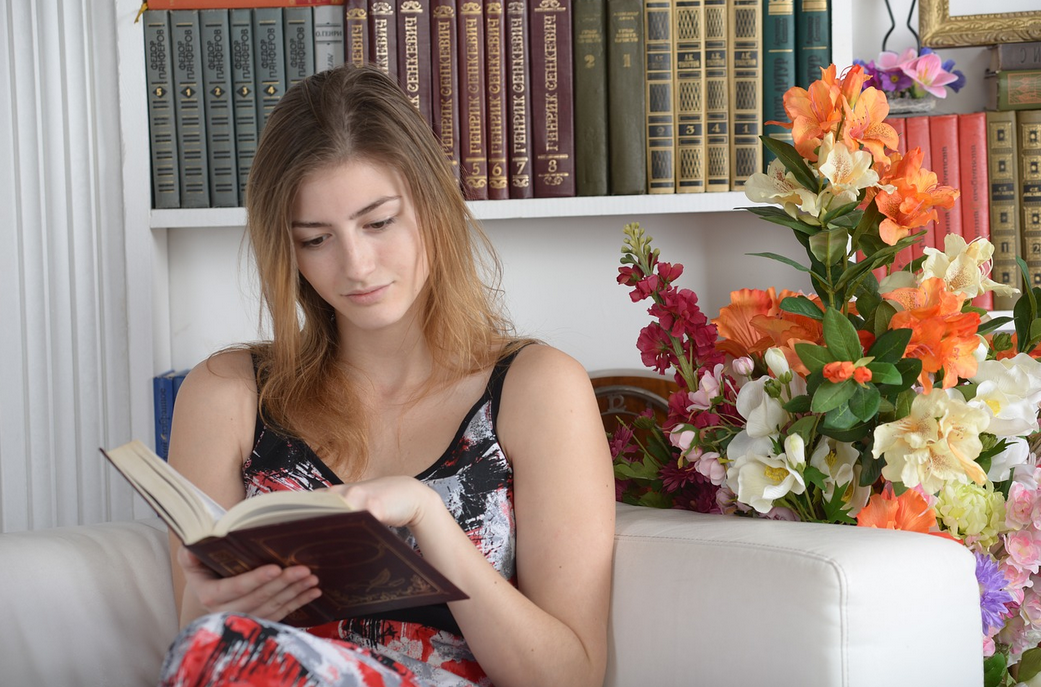 If we’ve learned anything in recent months, it is that the race, gender, or orientation of an author matters far more than the content of his or her book. As a result, many colleges are abandoning the works of literature which have long laid the foundation of western civilization. Being “woke” more often than not means reading Ta-Nehisi Coates’ “Between the World and Me,” or Margaret Atwood’s “The Handmaid’s Tale,” rather than works by Shakespeare or Aristotle.

But one college appears to be waking up to the fact that avoiding foundational works of western civilization might not be the best idea. As The Wall Street Journal reports, Hostos Community College, located in South Bronx and catering to a minority population, is challenging the status quo. Instead of teaching woke literature that’s social justice compatible, the college is teaching Plato.

According to the WSJ, students were skeptical at first. But as they dug into the material, they began to see how applicable these works actually are to today’s issues:

“‘First, you need to know the concept of what freedom means to be hungry for it,’ [student Maria] Diaz says. She adds that these books ‘are for everyone. They were different people in different centuries, but at the end, they’re thinking about the same problems.’”

The instructors bringing these works back to the classroom at Hostos agree. They suggest that students cannot become critical thinkers without reading and debating the material these books advance.

Such a sentiment is in agreement with one made by writer and social theorist Albert Jay Nock in the early 1930s. His overlooked book, The Theory of Education in the United States, explains how education was once structured systematically and built upon each layer. By the time these layers were in place and students got to college, they could study the works of literature that we now refer to as the Great Books.

Nock goes on to say that this literature introduced students to “the longest and fullest continuous record available to us,” thus broadening the mind and preparing it for future work:

“Hence the mind that has attentively canvassed this record is not only a disciplined mind but an experienced mind – a mind that instinctively views any contemporary phenomenon from the vantage point of an immensely long perspective attained through this profound and weighty experience of the human spirit’s operations. If I may paraphrase the words of Emerson, this discipline brings us into the feeling of an immense longevity, and maintains us in it.”

But as Nock also notes, those who have this type of training immediately stand out from the crowd in one major area:

“You may perceive at once, I think, how different would be the view of contemporary men and things, how different the appraisal of them, the scale of values employed in their measurement, on the part of one who has undergone this discipline and on the part of one who has not. These studies, then, in a word, were regarded as formative because they are maturing, because they powerfully inculcate the views of life and the demands on life that are appropriate to maturity and that are indeed the specific marks, the outward and visible signs, of the inward and spiritual grace of maturity.”

That’s fascinating, especially since it is increasingly clear that maturity is an area with which many American young people struggle. Is it possible that a greater focus on the western civilization canon of literature could help build that maturity?