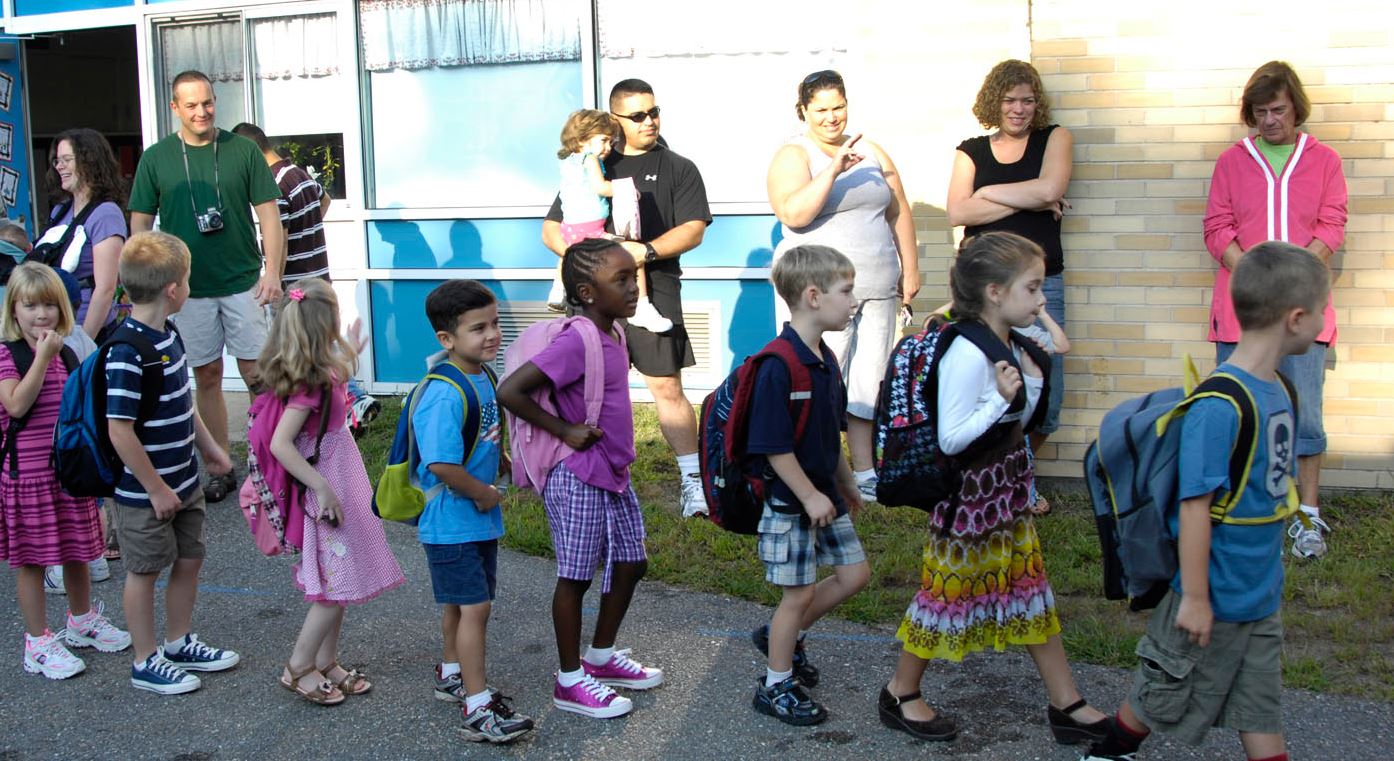 Have you ever wondered how many students spend most of their school day in boredom and indifference to what they are learning?

Gallup pondered a similar question in 2013. They discovered that 80 percent of grade school students were engaged in school. That percentage dropped to 60 percent in middle school and down to 40 percent by the time kids reached high school. Clearly, the longer kids are in school, the more indifferent they become.

So what drives this indifference?

According to former teacher of the year, John Taylor Gatto, the whole structure of the school system is at the root of this indifference, particularly the way in which schools whip children around from one subject to the next, dictated by the ringing of the bell. Gatto writes:

“When I’m at my best I plan lessons very carefully in order to produce this show of enthusiasm. But when the bell rings I insist they drop whatever it is we have been doing and proceed quickly to the next work station. They must turn on and off like a light switch. Nothing important is ever finished in my class nor in any class I know of. Students never have a complete experience except on the installment plan.

Indeed, the lesson of bells is that no work is worth finishing, so why care too deeply about anything? Years of bells will condition all but the strongest to a world that can no longer offer important work to do. Bells are the secret logic of school time; their logic is inexorable. Bells destroy the past and future, rendering every interval the same as any other, as the abstraction of a map renders every living mountain and river the same, even though they are not. Bells inoculate each undertaking with indifference.”

Fortunately, it seems that some are beginning to wake up to this fact years after Gatto sounded the alarm. In a recent article for The Hechinger Report, high school principal Lee Fleming notes that the “bell schedule” is demoralizing and damaging both students and teachers. Because of this, she advocates getting schools off such a strict, time period-oriented schedule, and instead allowing teachers more time to be flexible and give more personalized instruction.

We’ve long wondered why American test scores have remained pitifully low and stagnant for years. But could it be that the institutional nature of schooling with its bells and system of cutting off learning when it’s just getting started has something to do with it? If we train children to operate as “machines,” then how can we expect them to behave with natural curiosity and excitement when it comes to learning?