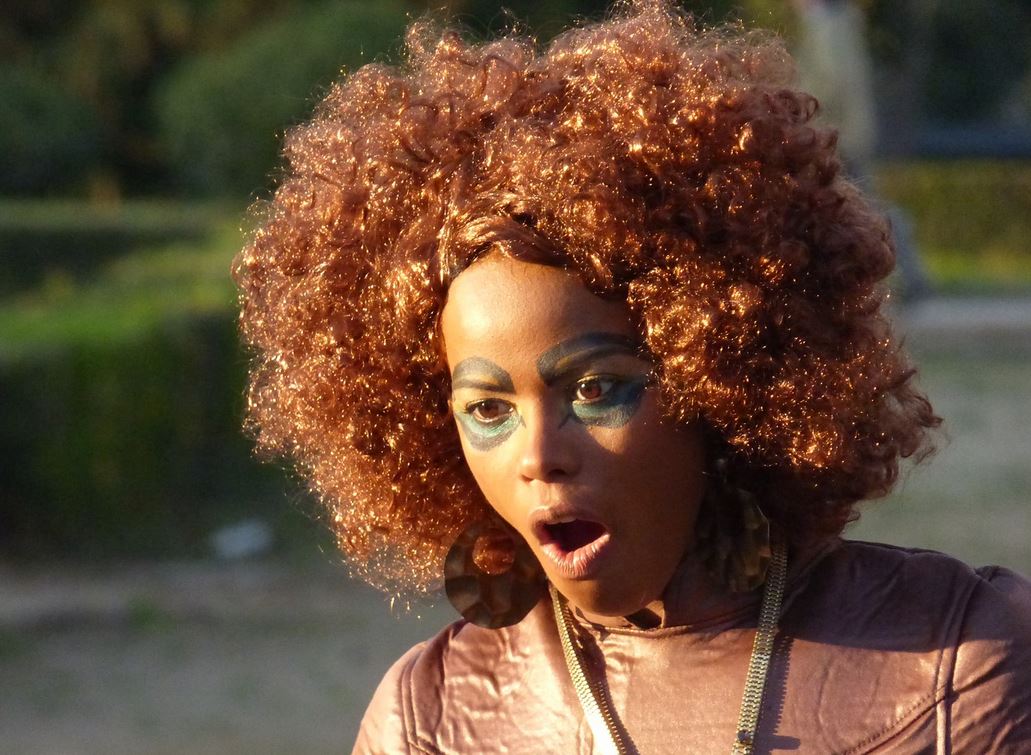 If you grew up as a normal child, you probably uttered the following words at some point: “But Mom! Why do I have to go to school today? I don’t learn anything anyway!”

If you’ve been on the receiving end of this complaint, you’ve probably channeled your own mother, protesting vehemently and declaring that the way to successful adulthood is through education and lots of it.

Unfortunately, such a response may not be as true as we’ve allowed ourselves to think. In fact, as George Mason University professor and economist Bryan Caplan explains, “education is grossly overrated” on both the public and private fronts.

Caplan’s statement is made in a book entitled “The Case Against Education: Why the Education System is a Waste of Time and Money.” Himself an academic who makes his living off schooling and advanced education, Caplan is quick to note that education is a good thing. At the same time, he also believes that at least one-third of schooling is spent on “signaling,” a process of giving students bragging rights – based little on reality – rather than true, marketable skills.

This signaling in turn causes education to be overrated. The first instance of overrating occurs on the social level:

“Students forget most of what they learn after the final exam because they’ll never need to know it in real life. The heralded social dividends of education are largely illusory: rising education’s main fruit is not broad-based prosperity, but credential inflation. Crunching the numbers, social investment in education underperforms stuffing money under mattresses.”

Caplan goes on to say:

“Education is even grossly overrated from a humanist or ‘spiritual’ point of view. While great teachers sporadically inspire lifelong love of ideas and culture, few teachers are great. We need no clever statistics to prove this. Basic facts suffice. If schools caused all consumption of fine art, high-brow music, and classical literature, it would still be a pittance.”

So how do students gain the all-important cultural and historical knowledge upon which our culture is based? The answer, Caplan explains in an interview with Reason TV, is not through the institutional education system, but through the pathway of self-education:

“A key part of appreciating this kind of stuff is coming to it in your own good time, actually being curious and ready. …

[W]hile I’m all on board with the noble goals of enlightening the human spirit, a key part of this is you’ve got to have volunteers that want to learn. Just trying to ram this down the throat of conscripts, which is what education normally does, is an insult to everything that enlightenment stands for.”

Caplan’s thoughts are reminiscent of those advanced by G.K. Chesterton in the early 1920s. Chesterton cautioned that many forms of education – both the regular and self-educated kind – can produce vanity. But the education that is truly worthwhile, Chesterton implies, is not that which enables this vanity, but instead encourages exploration:

“Education ought to be a searchlight given to a man to explore everything, but very specially the things most distant from himself. Education tends to be a spotlight; which is centered entirely on himself. … [T]he only final cure is to turn off the limelight and let him realize the stars.”

Do you agree? Have we turned education into an institution that is far too overrated? Furthermore, is our quest to give students ever-higher levels of education and credentialing based more in vanity hits than in true knowledge and understanding of the world?