Does the Quest for Equality Degrade Women? 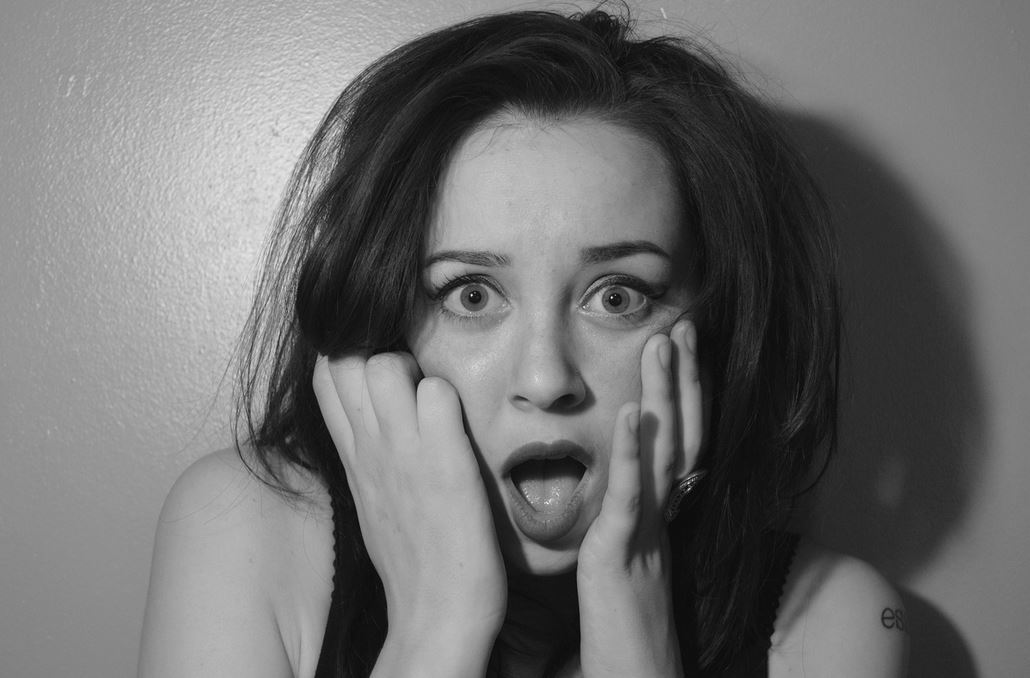 For any number of years, schools, counselors, and politicians have been doing their best to get more girls into the fields of science, math, technology, and engineering (STEM). These fields have traditionally been dominated by men, and boosting the levels of women involved in STEM seems like a brilliant way to overcome sexism and promote female equality.

Unfortunately, talking up STEM and the benefits it offers to women doesn’t seem to be working. According to the World Economic Forum, a low percentage of women are graduating with degrees in those areas. Furthermore, the number of women attaining these types of degrees in recent years is falling rather than rising.

Such a development is not politically correct. How is society going to prove that there is no sexism present or no difference between men and women if the female presence in STEM fields is shrinking?

“Students taking maths and computer science examinations in the summer of 2017 were given an extra 15 minutes to complete their papers, after dons ruled that ‘female candidates might be more likely to be adversely affected by time pressure’. There was no change to the length or difficulty of the questions.

It was the first time such steps had been taken. In previous years, the percentage of male students awarded first class degrees was double that of women and in 2016 the board of examiners suggested that the department make changes to improve women’s grades.”

Despite this extra boost, The Telegraph reports that men still achieved much higher grades than their female counterparts.

The irony is, such a move presents an interesting form of doublespeak. On one hand, it aims to make the sexes more equal by admitting more females into the STEM fields. On the other hand, it gives a major nod to the reality that men and women are different. Both sexes received extra time on exams, but it was for the sake of women that such a move was made. In other words, women were degraded in the name of equality.

American scholar and author Richard Weaver recognized this fact in the late 1940s when he penned Ideas Have Consequences. Weaver believed that equality had “blinded” the population and put women at a distinct disadvantage:

“Women has increasingly gone into the world as an economic ‘equal’ and therefore competitor of man (once again equality destroys fraternity). … The ultimate reason lies in the world picture, for once woman has been degraded in that picture – and putting her on a level with the male is more truly a degradation than an elevation – she is more at the mercy of economic circumstances. If we say that woman is identical with man except in that small matter of division of labor in the procreation of the species, which the most rabid egalitarian is driven to accept, there is no reason why she should not do man’s work….  So hordes of women have gone into industry and business, where the vast majority of them labor without heart and without incentive. Conscious of their displacement, they see no ideal in the task. And, in fact, they are not treated as equals; they have been made the victims of a transparent deception.”

Is the incident at Oxford one example of this? Does the quest for equality actually do more to insult women than it does to advance their cause?