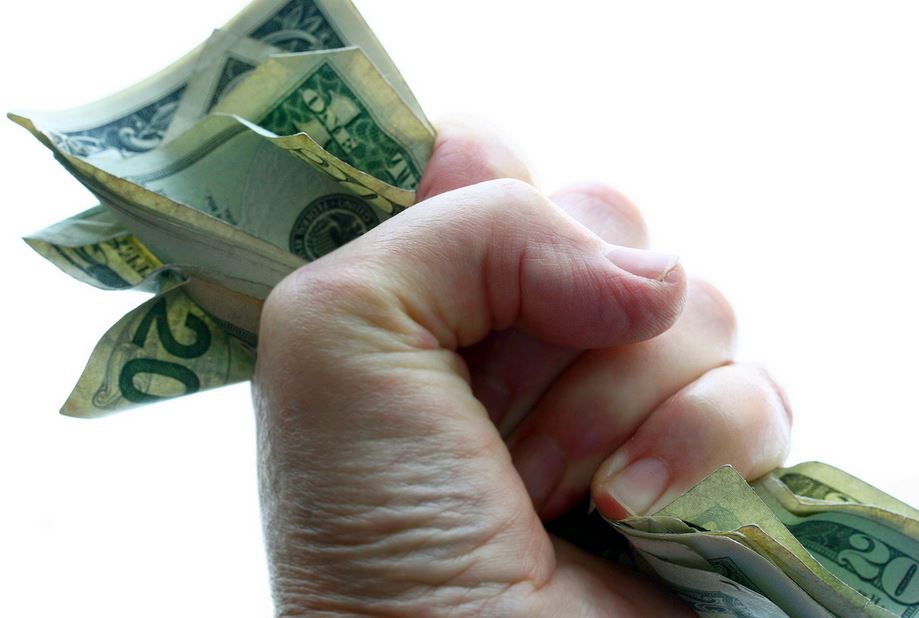 For most of human history, mankind’s standard of living remained perilously close to a bare subsistence level. Then, a few hundred years ago, capitalism brought with it the Industrial Revolution that has generated unprecedented economic progress. Capitalism is by far the most effective anti-poverty program in the world’s history.

Despite the huge difference capitalism has made to our standard of living, capitalism has its detractors. Socialists and progressives want to regulate it, control it, or eliminate it, but capitalism’s biggest enemies are those who claim to support it.

First on the list are business people, who regularly petition government for favorable treatment. They want subsidies, they want tax incentives, they want regulatory protection to deter domestic competitors, and they want tariffs and quotas to protect them from foreign competitors.

Businesses spend lots of resources on politicking and lobbying, but they never lobby for unfettered competition and free markets. They devote substantial resources toward trying to get government to award them special privileges. They don’t want free market capitalism; they want crony capitalism and they want to be the cronies. Small wonder capitalism suffers from a bad reputation.

Capitalism’s critics have a big target, because the people who claim to be capitalism’s supporters are undermining it from the inside. Let’s recognize that what’s good for capitalists often is not good for capitalism, and promote capitalism by calling out the crony capitalists who are undermining the system that has provided the world with unprecedented prosperity. While claiming to be supporters of capitalism, capitalists are pushing the economic system increasingly toward one that rewards people based on their political connections rather than rewarding those who add value to the economy.

Capitalism’s critics are a threat to capitalism. Capitalists who work with their cronies in government for favorable treatment are a bigger threat.

This article has been republished with permission from Independent Institute.