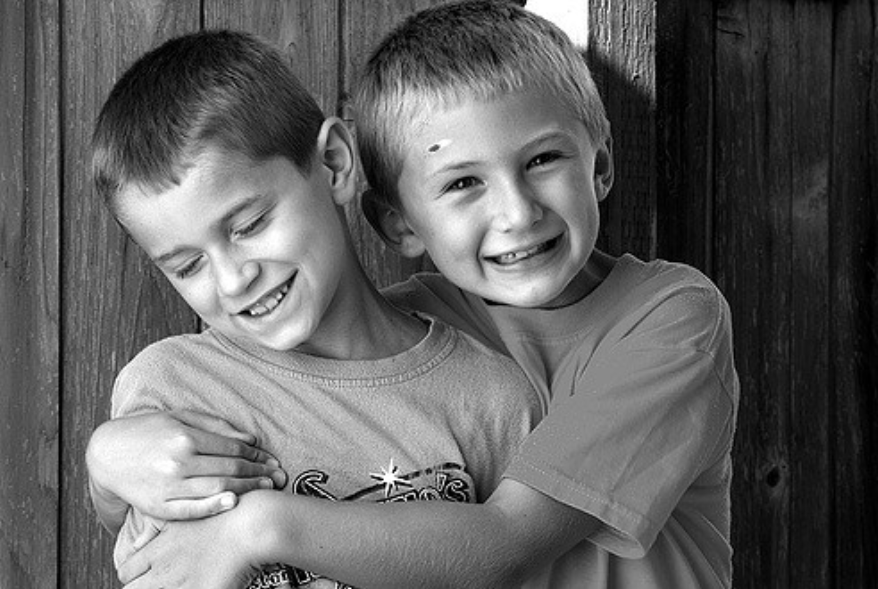 In a recent edition of Psychology Today, Dr. Suzanne Degges-White suggests that the pathway to living a better life comes through being a better friend. As such, she goes on to list ten ways in which individuals can improve their approach to friendship.

While Dr. Degges-White’s suggestions are valuable, I couldn’t help but wonder what type of friendship advice those who have gone before her would give. Curious, I dug into The Autobiography of Benjamin Franklin. Having been one of America’s earliest diplomats, it would make sense that Franklin would have some sound and seasoned advice on how to make and maintain solid friendships.

I was not disappointed. Here are five tips teased from Franklin’s own life experiences with those he called friend.

1. Avoid Excessive Argumentation
As a young boy, Franklin had a friend known as John Collins. The two of them fell into the habit of regularly sparring with another in words. But while such a practice was entertaining to the two boys, Franklin soon realized that having a contrary, argumentative nature is no way to gather a huge crowd of friends around oneself. Franklin went on to explain that “persons of good sense” will do their best to avoid such a practice.

2. Foster Knowledge
Franklin is famously known for the formation of the Junto, a club through which he and his friends sought to encourage personal growth and understanding in “Morals, Politics, or Natural Philosophy.” William Coleman was one of the gentlemen in this club, and the mutual study and conversation which resulted from their mutual quest for knowledge enabled Franklin to enjoy his friendship for over forty years.

3. Ask for Favors
Contrary to what conventional wisdom might suggest, Franklin believes that asking for small favors and expressing gratitude once they are granted is a wonderful way to make a friend. Franklin would know, for he tried it on a man with whom he was initially on the outs. Not letting this get in the way, Franklin kindly asked to borrow a specific book from the man’s library. His action – and the thanks that followed – broke down barriers and the two “became great friends” until the death of the gentleman.

4. Exercise Clarity
Many friendships lead to greater interaction and cooperation between individuals, as is the case with business partnerships. Unfortunately, these same partnerships can often be the undoing of a friendship.

Franklin had a number of these partnerships in his lifetime, and as he explains it, they never caused him the grief of a broken friendship. The reason for this? Franklin exercised the utmost care to ensure that all expectations were out in the open before the partnership began.

5. Value Friendships
Over the years, Franklin saw many who abandoned their friends in order to follow after wealth, ambition, or prestige. Those who did so, Franklin declared “paid too much for their whistle.” In other words, they gave up something that was far more valuable than what they got in return, and as a result, were quite unhappy.

Although Americans appear to be more connected than ever before through social media, increasing numbers admit that they have no close friends with whom to share life’s joys and sorrows. Is it time to put Franklin’s tips for friendship into action?