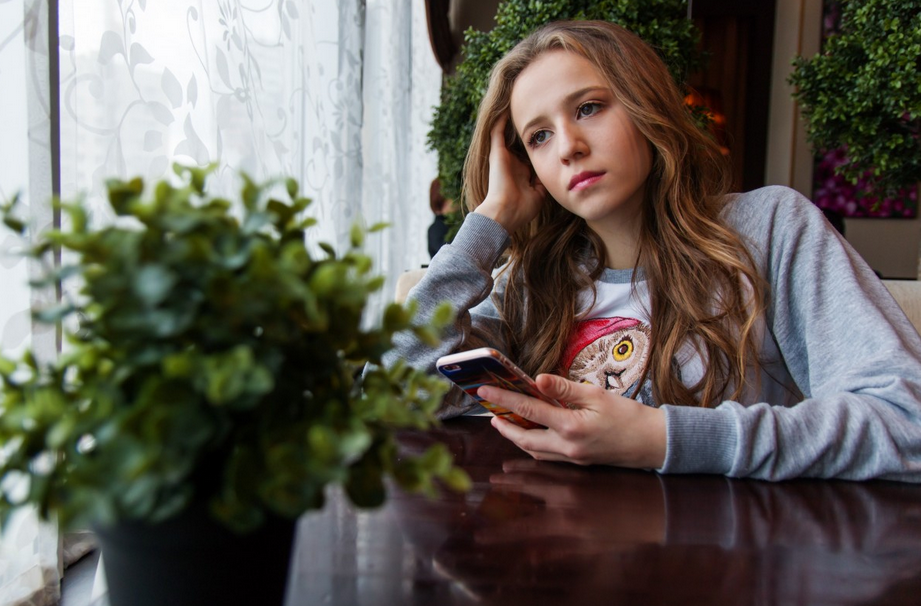 When a friend of mine mentioned that her daughter had developed greater interest in reading in recent weeks, I responded with enthusiasm. Opening her eyes wide in mock innocence she went on to say, “It happened after we got rid of our home Wi-Fi. Imagine that!”

Such a move may seem alarming – and perhaps even impossible – to many parents. The interesting thing is, many parents closely related to the tech industry are likely to agree with the need to limit children’s technology consumption. As Business Insider recently noted, Bill Gates is one of them. Steven Aldrich of GoDaddy, Michelle Dennedy of Cisco, and Brad Arkin of Adobe are three others.

The Wall Street Journal recently interviewed the latter three, asking for their insight on dealing with children and technology devices. Their advice is summarized in the seven following tips.

1. Be Involved. Although letting go and allowing children to take responsibility for their own selves is good, it only works once children have been instilled with wisdom. As Brad Arkin implies, young, grade school children are not entitled to privacy in their tech dealings. In order to earn such privacy, they first need to have good habits and wisdom inculcated through the oversight of their parents.

2. Follow Through. Once consequences for breaking parental rules have been established, parents need to play the tough guy and carry them out. In the Dennedy household, the kids know, “If social media distracts them from homework, ‘the Wi-Fi goes off and the books come out.’”

3. Go Simple. Contrary to what many may think, young children can function without a smartphone. If they need a communication device, Arkin suggests getting children a flip phone.

4. Exercise Authority. Parents should not be afraid to deny a request for some technological device, nor should they be afraid to make children ask permission before “downloading apps” or signing up for a new social media account.

5. Allow Appeals. Being a strict parent doesn’t mean cutting off reasoned discourse. Michelle Dennedy has her daughters construct an argument when they want more media privileges. If the argument fails to be well-reasoned, she doesn’t hesitate to put her foot down and say no.

6. Teach Time Management. According to Steven Aldrich, when kids reach their later teens, it’s okay to begin backing off parental technology oversight. Before doing so, however, teens need to be trained in good time management skills. Aldrich and his wife have found that keeping their son accountable on how he uses his time online has been beneficial.

7. Build Awareness. As with time management, children need to be made aware of the consequences of social media. Training them to stop and think about what kind of message their image, words, or response will send is a must before letting them head out on their own.

Parents know that technology is enabling their children to grow up in a completely different world than they did. Many want to make sure their children are introduced to technology and know how to interact with it, but at the same time, they don’t want it taking over their lives. Unfortunately, many also feel powerless when it comes to allowing technology in moderation. Such an attitude, notes medical doctor and author Leonard Sax, is not healthy:

“The job of the parent is to teach self-control. To explain what is and is not acceptable. To establish boundaries and enforce consequences.

Two decades ago, that was common sense. Not anymore. At least not in the United States.”

Is it time for parents to reclaim common sense? And can that common sense be reclaimed by the simple rules which today’s tech giants are using on their own children?