The Decline of Male Friendship is Harming Men 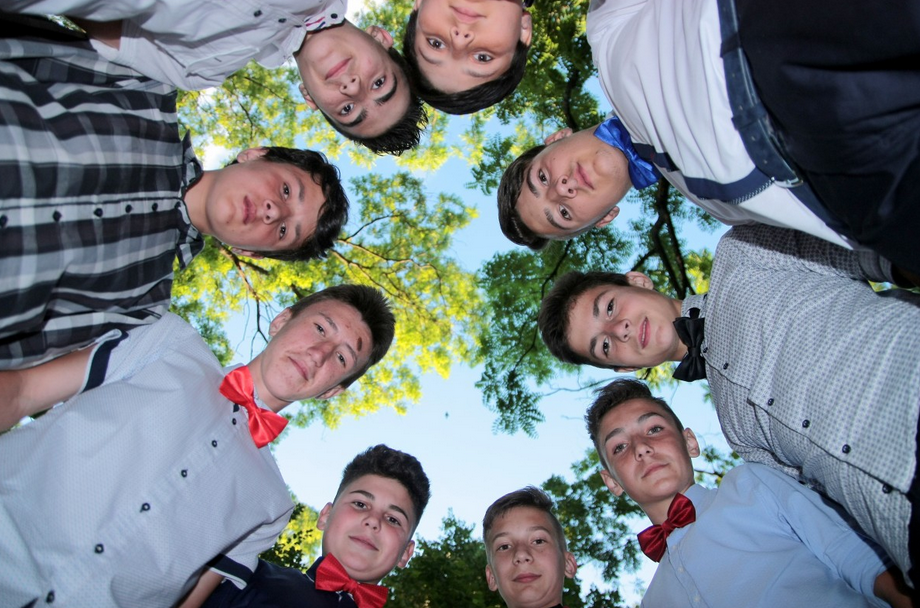 In early November of 2017, Harvard University voted to continue opposing various university clubs. The decision, which seems to stem from a quest towards inclusivity, ostracizes those who join single-sex organizations. All-male clubs seem to be particularly in the crosshairs.

But while support for groups which foster friendship between members of the same sex is not in vogue at elite private universities, it is experiencing growing acceptance in other educational venues. These include traditional public and charter schools.

As the non-partisan, education advocacy group “The 74” recently reported, single-sex schools are growing in popularity largely because they make boys and girls enjoy school and come out of their shell by building “relationships” and “a sense of belonging.” Citing Nick Jackson, a founder of a boy’s charter school in Colorado, “The 74” suggests that same-sex schools are “the missing ingredient” in education.

“Once these boys feel that, they feel like they are part of this team, this brotherhood, there’s no telling what they can accomplish. And that’s really what we try to do — we try to keep it simple that way. And the single-gender piece helps that: We can create that brotherhood — all the students are already coming in with one thing in common.”

But the recognition of the bond which “brotherhood” brings is nothing new or unique. In fact, it is simply capitalizing on an age-old reality of biology: non-homosexual, same-sex friendships are a necessary component of a well-functioning life, not only for women – who lately seem to corner the market on same-sex friendship – but for men as well. C.S. Lewis explains this in his famous exposition on friendship in The Four Loves:

“In early communities the co-operation of the males as hunters or fighters was no less necessary than the begetting and rearing of children. A tribe where there was no taste for the one would die no less surely than a tribe where there was no taste for the other. Long before history began we men have got together apart from the women and done things. We had to. And to like doing what must be done is a characteristic that has survival value. We not only had to do the things, we had to talk about them. We had to plan the hunt and the battle. When they were over we had to hold a post mortem and draw conclusions for future use. We liked this even better. … We enjoyed one another’s society greatly: we Braves, we hunters, all bound together by shared skill, shared dangers and hardships, esoteric jokes – away from the women and children.”

As Lewis goes on to explain, “This pleasure in co-operation, in talking shop, in the mutual respect and understanding of men who daily see one another tested, is biologically valuable,” and it becomes the foundational aspect of life’s other networks and relationships, and by implication, future success.

This is certainly playing out in the few schools that are attempting to bring back single-sex education. But what will happen when those same boys get beyond high school and discover that male friendships are no longer acceptable (except in a romantic, homosexual relationship)? Will they lose that drive toward ambition and success?

Present trends seem to suggest such is the case. Men are lagging behind in college attainment (chart) and are struggling when it comes to employment. Some of these trends can certainly be chalked up to other factors, but we should ask ourselves whether the quest to mix the sexes and alienate men from one another has played a role. Are we thwarting the ambition and drive of men by insisting that everything they do must be inclusive of the female sex?