Should Parents Allow Kids to Fight? 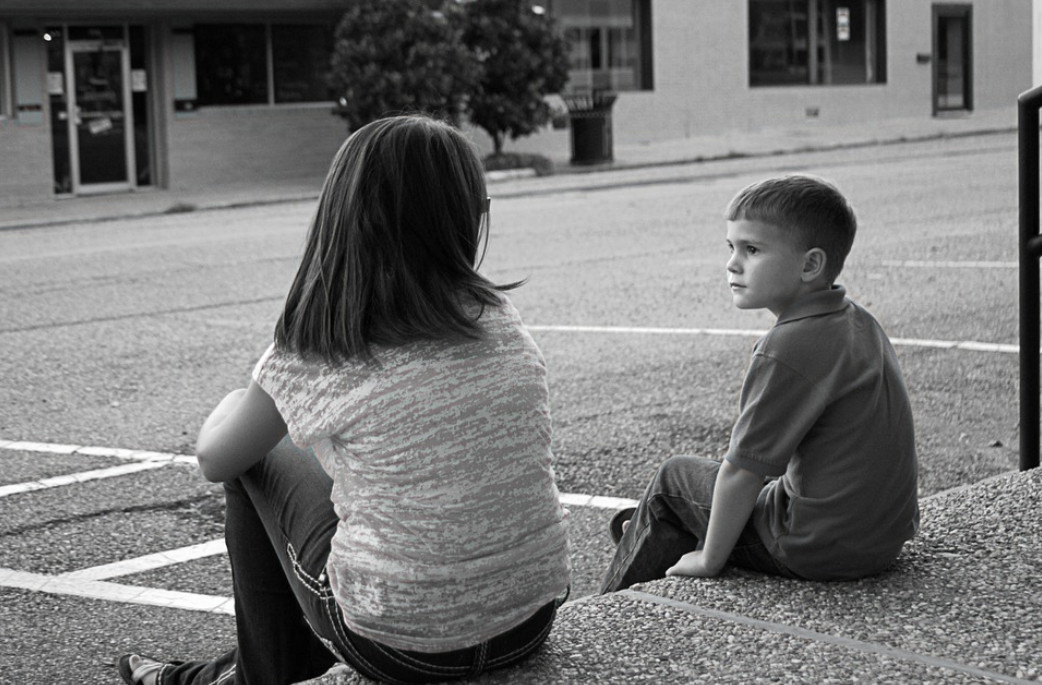 While dining with friends the other evening, the sibling squabbles we had as children came up as a topic of conversation. Laughingly, one friend recounted how her father, tired of hearing the bickering between herself and another sibling, calmly suggested they go outside, get some boxing gloves, and settle the argument that way.

“But she -” the first daughter protested.

“I know she did a terrible thing,” the father interrupted, “so why don’t the two of you go settle it?”

I never heard how the matter was resolved, so it seems safe to assume that the drama and passion of the moment fizzled once the father placed the responsibility for resolution on his children’s shoulders.

I was reminded of this story while reading a Wall Street Journal article by Sara Zaske entitled, “Parenting the German Way: Let the Children Fight.” As Zaske explains, German kindergartens appear to be places of “lawlessness” to the American parents who send their children to them. Although there are rules, and although the teachers sometimes intercede in particularly heated arguments, children in general are expected to play and work out their differences on their own:

“Children must learn how to handle all of these things as they grow up—and the German ethos is that children learn this best though interacting with each other, not by having an adult step in and punish the apparent offender.”

To modern American sensibilities, both the German kindergarten and the childhood experience of my friend may be a little hard to take. For starters, neither appear to support the kind, gentle approach to dealing with the sensitive natures that we’ve been told children have.

But they also raise issues for those who contend that children need authoritative parenting in order to become successful children. Doesn’t a parent or teacher who takes this hands-off approach resign their authority and transfer it to the children?

Not necessarily. According to the revered, early 20th century educator Charlotte Mason, such an approach actually conveys the right balance between parental/teacher authority and childhood freedom to grow and learn:

It’s natural to want to micromanage children. As adults, we love them and want to make sure they’re safe, happy, and successful. No doubt this is why states like Illinois insist that children shouldn’t stay at home alone until they are 14, and why Child Protective Services now gets alarmed about kids walking home from the neighborhood park by themselves.

But are the micromanagement attempts of American parents and teachers having the opposite effect? If Americans want to raise happy, well-adjusted, and responsible kids, do we as a society need to back off and allow children to handle their own conflicts and blaze their own trails more often?