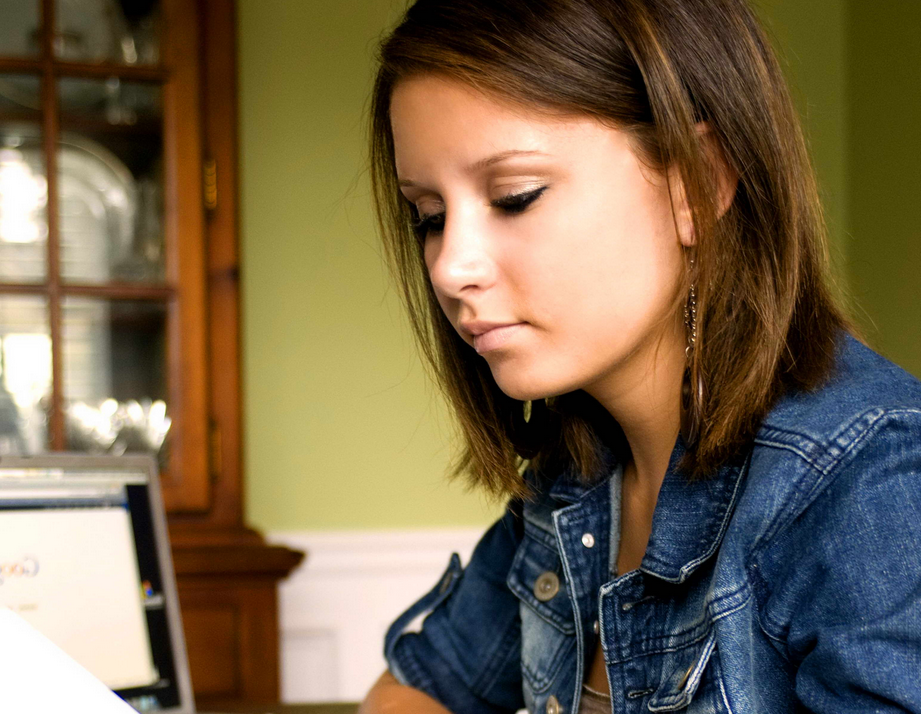 Massachusetts has long been known as a leader in American education. As early as 1647, the state decreed that every sizeable town form a school to ensure that children learn to read and write. The state’s prominence in education has continued through the 21st century, in which Massachusetts is often held up as a model of high standards and scores.

But as a new report from the non-partisan Pioneer Institute explains, those high scores appear to be slipping, primarily because Massachusetts has abandoned the high standards which once made their education great.

According to authors Mark Bauerlein, R. James Milgram, and Jane Robbins, Massachusetts was soaring in its academic skills in the years before the Common Core curriculum came into existence. This success is attributed to the fact that “Massachusetts frameworks were internationally benchmarked” and that “Massachusetts English language arts (ELA) standards were heavily weighted toward classic literature.”

But as the authors go on to explain, the adoption of the Common Core curriculum in 2010 required Massachusetts to significantly dumb down its curricula. Monetary incentives inspired Massachusetts officials to do so, but time proved that the move came at a great cost academically. As the charts below show, Massachusetts began losing ground in reading both in the early grades and at the college level.

But while Massachusetts is seeking to backpedal from the apparently disastrous Common Core standards it accepted, its new curriculum doesn’t appear to offer a much better alternative. After a thorough perusal of the new standards, the authors find that Massachusetts’ new English curriculum fails to give students a solid knowledge in vocabulary and in the literature and history which lay the foundation for many of the concepts and ideas which make up Western Civilization.

Instead, Massachusetts students are taught a smattering of great works from the distant past, and then heavily immersed in more recent, multicultural, and often non-literary writings. The problem with this, the authors note, is that it puts the student at a severe learning disadvantage once he is thrown amongst his peers at college:

“A youth who has not been schooled in classics of literature and art in coherent sequence, and who has not been trained to recognize the difference between superb and mediocre litera­ture, has been deprived of a precious humanizing influence. If he hasn’t been exposed to the best traditions in a systematic, cumulative way, if he hasn’t been taught a body of monumental works that make up the story of civilization, he has been robbed of a birthright. Every student deserves that inheritance. The legacy continues, however, only through a curriculum that frankly and directly tells students, ‘Here is a corpus of human creation that is essential to your moral and intellectual growth.’”

That sentiment is one which would likely be echoed by one of Massachusetts’ greatest statesmen, John Adams. In 1765, Adams wrote his famous Dissertation on the Canon and Feudal Law. In it, Adams explained that knowledge was a main component of a healthy and good government. The enthusiastic spirit of freedom and a desire for a just government could not last long without it.

Acknowledging these facts, Adams went on to explain the best way to foster such knowledge, namely, through the study of the classics which Massachusetts schools seem to be eliminating:

“Let us study the law of nature; search into the spirit of the British constitution; read the histories of ancient ages; contemplate the great examples of Greece and Rome; set before us the conduct of our own British ancestors…. Let us read and recollect and impress upon our souls the views and ends of our own more immediate forefathers, in exchanging their native country for a dreary, inhospitable wilderness.”

Today, many Americans scratch their heads over why young people seem to have lost all common sense in dealing with cultural, historical, and government-related problems and ideas. They certainly have spirit and passion, but as Adams noted, such a spirit, when not backed by knowledge, is “little better than a brutal rage.”

Unless schools begin grounding students in timeless knowledge, will we increasingly see passion backed by a lack of reason and a decline of rational discourse?