What Hollywood is Really Worried About with the Kevin Spacey Allegations 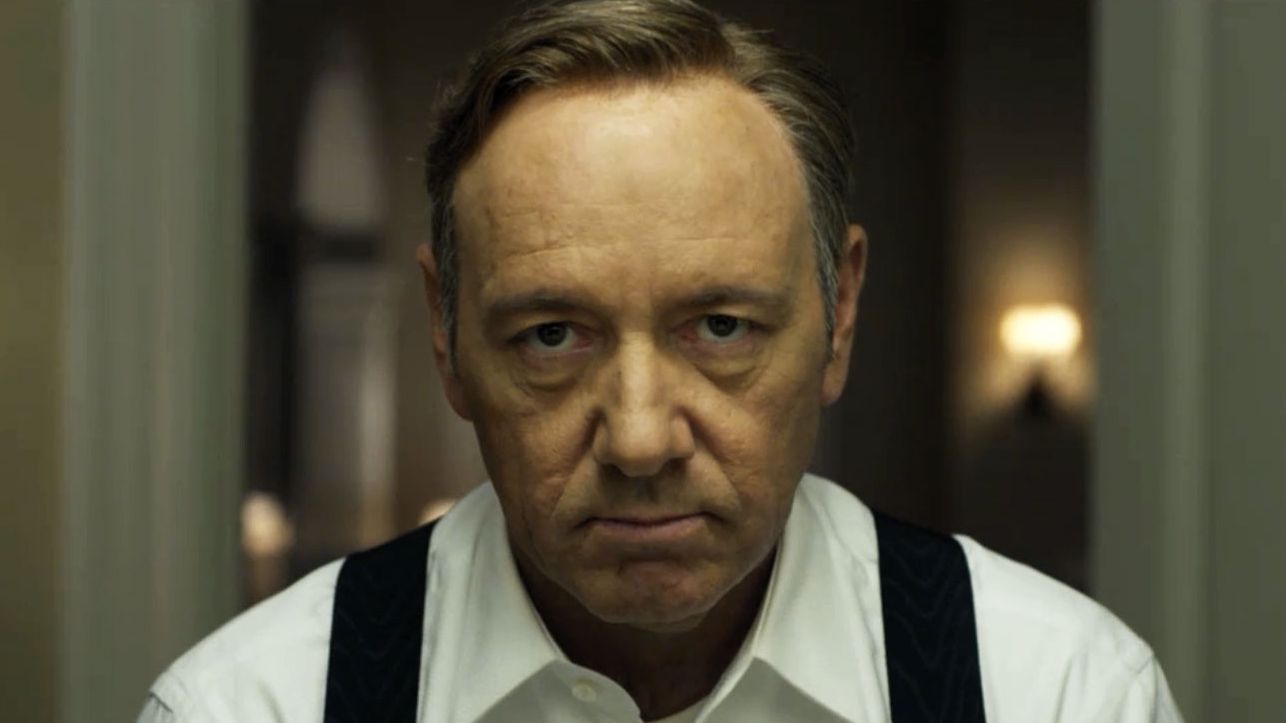 According to Hollywood logic, if you sexually harass underage boys, for Heaven’s sake don’t also say that you’re gay.

In recent days, the floodgates have opened, and the cesspool of sexual harassment inside Hollywood is being revealed for all to see.

Hollywood… you know: the people who like to give the rest of us sanctimonious lectures at their self-congratulatory awards ceremonies about how we should act?

It started out with Harvey Weinstein, a film producer and former studio executive. The news about Weinstein has been followed by actresses’ accounts of sexual harassment that they received at the hands of other Hollywood figures.

But as it turns out, Hollywood’s male sexual predators are not out only for young (adult) women, but boys. We’ve moved from sexual harassment to pedophilia.

The first revelation came when Anthony Rapp accused Kevin Spacey of sexual harassment when Rapp was 14 years old. Now it is coming to light that the scandal is much bigger.

Matthew Valentinas, an entertainment lawyer, has produced a documentary film about the sexual abuse of teenage boys in Hollywood called “An Open Secret.” On an episode of the WEMU public radio show “1A” that aired on Wednesday of this week, Valentinas described a world in which boys run a gauntlet of sexual predators.

There is, says Valentinas, a “well-coordinated, planned out grooming system in Hollywood which is very well organized.” Boys are lured in by the promise of fame and fortune, are then given drugs, get “passed around,” all the while having their careers carefully controlled by their abusers.

And, as the title of Valentinas’ film attests, this is not something other people in Hollywood didn’t know about. But despite this having gone on for years, none of the people who are constantly lecturing the rest of us on our political and social priorities thought to say anything.

They didn’t have much to say about the systematic sexual predation that infected the whole industry, but they have plenty to say about one errant remark by Kevin Spacey.

Spacey’s depredations are one thing. But you know what many in Hollywood are really steamed about? That he announced he was gay after his lechery was discovered.

Everyone knows it is absolutely impermissible to imply that there is any relation between being gay and pedophilia. Pedophilia is bad, but attributing it to homosexuality is the unforgivable sin.

Why did Spacey reveal this about himself when he did? For the same reason Mark Foley, a Republican congressman from Florida did it in 2006 when it was discovered he had been sexting teenage boys. For the same reason that former New Jersey Gov. James McGreevey announced in 2004 that he was a “gay American” in the wake of revelations that he had had an affair with a former male aide.

This is what in-the-closet gay men do when it is publicly revealed that they are pedophiles. They do it because they know that being gay usually earns them cultural bonus points. What they don’t count on is that their bonus points are taken away by the very people they’re trying to impress, all of whom are standing behind the television cameras mouthing “Shut up, you idiot!!!”

Ever wonder why the “open secret” of male-on-male pedophilia gets hushed up in places like Hollywood? Maybe because it might look bad for a favored political group.