University of Maryland Chief of Staff: College is ‘Not a Home’! 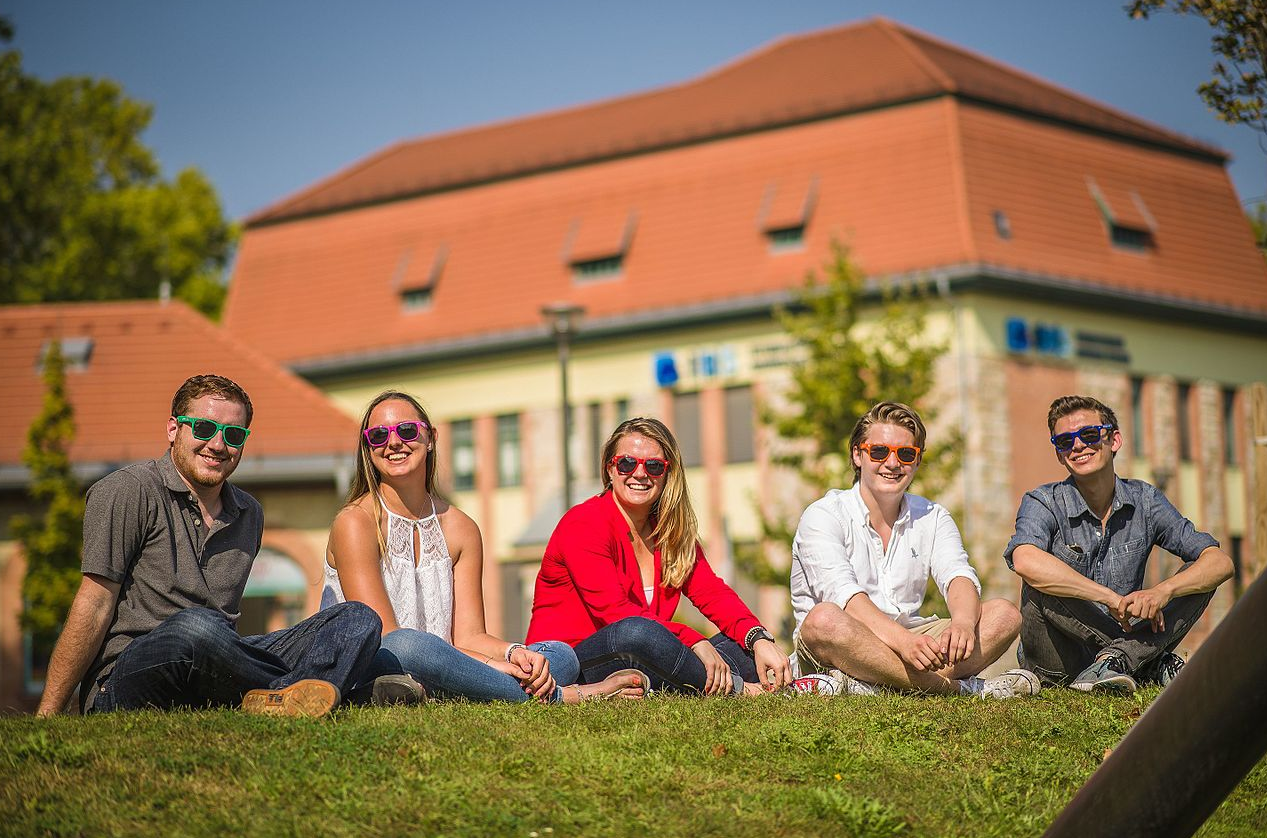 One never knows these days what to expect out of college campuses. It seems that every time one turns around, somebody’s sensitivity is being offended.

Such was the case the other week at the University of Maryland at College Park. According to The Chronicle of Higher Education, college officials met to discuss ‘hate symbols’ and whether they should be allowed on campus. In the course of the meeting, Diane Krejsa, Deputy General Counsel and Chief of Staff at the university, stood up and made statements which many students apparently viewed in the same vein as the hate symbols being discussed. In essence, Krejsa told students it was time to grow up and stop demanding a sheltered environment:

“‘This is not a home,’ she said. ‘If people are paying money to come to college because they want a home — where people all think alike and everybody has the same political views, and the same social views and the same views on sexual orientation and transgender and whatever religion or whatever it is — they should stay at home.’”

Not surprisingly, Krejsa’s words were not well received. They do, however, raise some interesting questions as to why students are so eager to turn the university into a safe space that they can call home.

Is it because many of them came from broken families and never experienced the security of a traditional home?

Is it because so many of them have grown up being told that they are geniuses with brilliant opinions?

Or is it in fact because many of them have never before had to accept responsibility for their life and actions, but have instead been dependent upon parents and other authorities to keep them sheltered from life’s problems?

That last possibility is one raised by Dr. Everett Piper, who infamously uttered words similar to Krejsa’s when he told students at Oklahoma Wesleyan University that college was “not a day care.” In his book of the same name, Piper recounts a revealing incident in the life of his brother and nephew. The latter was on drugs and imprisoned when his father called Piper asking for advice. Piper told him not to bail his son out, but instead insist that he accept responsibility for his actions and learn the hard way.

A while after this difficult advice, Piper received a phone call from his brother and nephew:

“My nephew proceeded to tell me he was drug free, sober, and working a steady job at a local ski resort. He stopped doing all the things that got him in so much trouble in the past.

I told my nephew I was proud of him and then asked: ‘I’m just curious, what happened that caused the change?’ His response should be a lesson to every American: ‘I needed to hit rock bottom and I finally did.’

It was my brother’s loving courage to confront that created a solid ‘rock bottom’ upon which his son could firmly plant his feet, grow up, and become a man. The previous coddling did nothing but cripple his development by perpetuating the illusion of a ‘safe space’ of prolonged immaturity and rebellious adolescence.”

Is it possible that the demands for coddling, safe spaces, and a homelike atmosphere on campus are simply the outgrowth of a generation that’s never had to come face to face with genuine responsibility? If we want to raise responsible, capable adults, are we going to have to put our feet down and insist that the university is not going to be a place where students are comfortable? Is it time we returned to using college to challenge students to grow out of their childish ways?