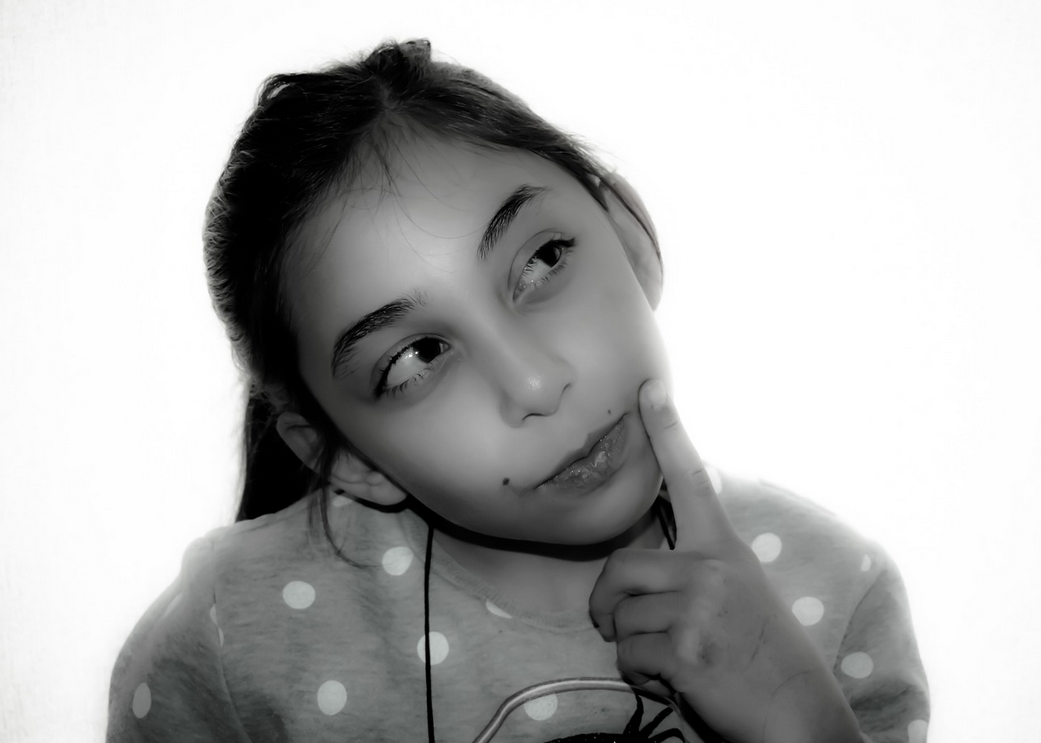 By now it’s old news that many Americans can no longer think for themselves. True, they have strong opinions, but often those opinions are influenced by prominent leaders and can turn around as quickly as the winds of political favor.

Unfortunately, such a state is likely driven by the education system. Although schools purport to be fans of “critical thinking,” many schools no longer teach the philosophy or logic classes which were once a prominent part of high school education.

But one college professor is seeking to change this. Writing in The Chronicle of Higher Education, Leonard Cassuto tells the story of Marcello Fiocco, a professor at the University of California at Irvine. Fiocco is taking his graduate students and heading to elementary schools to introduce young children to philosophy:

“Fiocco’s project is called TH!NK. It’s a simple design: A philosopher visits the same group of grade-school students weekly for four weeks, for an hour or so each time. The philosopher reads a short piece aloud — usually a story — and then leads a philosophical discussion with the children based on the story. A typical question, Fiocco told me, might be, ‘Can we have shape without color?’ Or, following from an excerpt from The Little Prince, the discussion leader might ask, ‘Could you own the moon?’

The children respond eagerly to these challenges. ‘They all seem so excited to provide answers or get to the bottom of debates, and it is a joy to see,’ Kourosh Alizadeh, a graduate student in philosophy, wrote in an email. ‘We keep pushing them,’ said Fiocco. ‘We keep asking them, “Why?”’ Fiocco recalled one fifth grader exclaim, ‘I’m thinking so much my brain hurts!’”

According to those who have watched the program grow, these early flights in philosophy help students “to make better and more rational decisions about how to live their lives.” In other words, such classes are teaching students not what to think but how.

In 1947, academic Dorothy Sayers sounded a warning about modern education, noting that schools were doing the complete opposite. Her famous essay, The Lost Tools of Learning, describes it in the following way:

“Is not the great defect of our education today–a defect traceable through all the disquieting symptoms of trouble that I have mentioned–that although we often succeed in teaching our pupils ‘subjects,’ we fail lamentably on the whole in teaching them how to think: they learn everything, except the art of learning.”

She goes on to say:

“[M]odern education concentrates on ‘teaching subjects,’ leaving the method of thinking, arguing, and expressing one’s conclusions to be picked up by the scholar as he goes along; mediaeval education concentrated on first forging and learning to handle the tools of learning, using whatever subject came handy as a piece of material on which to doodle until the use of the tool became second nature.”

If we want to turn our students into independent, responsible adults, then is it time we moved away from simply cramming their heads with material to pass the test, and instead taught them how to think in a creative, logical fashion?