Millennial Women Are Ditching the Pill. Here’s Why. 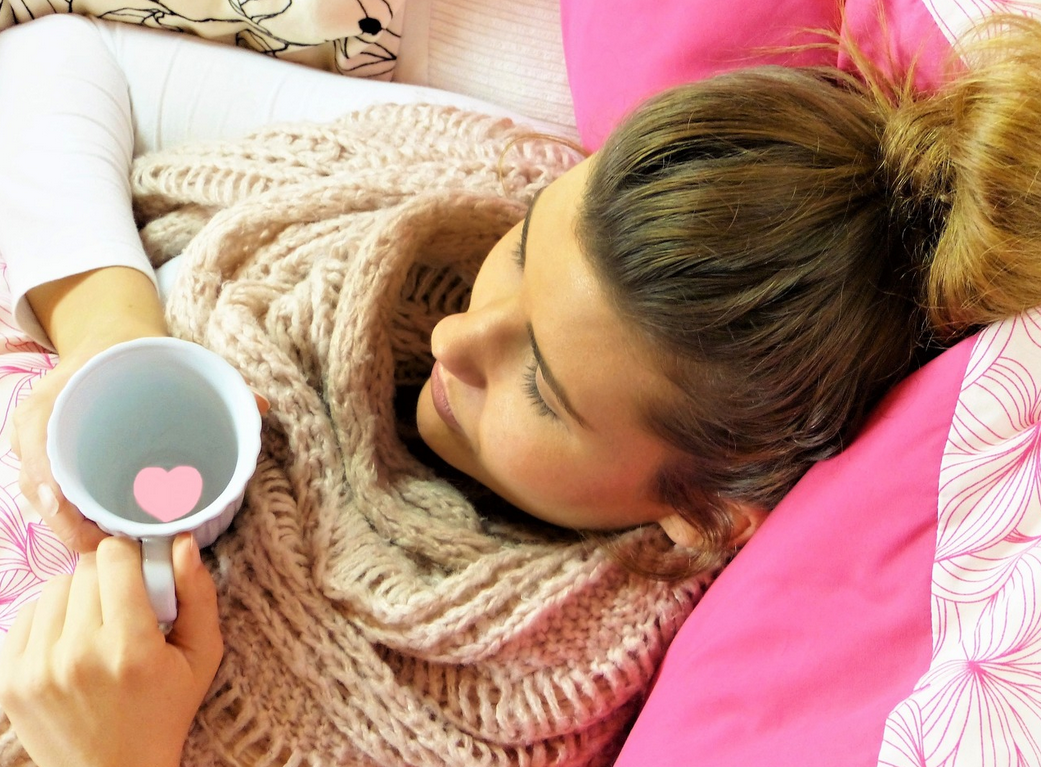 In recent days, there has been a fair amount of brouhaha regarding the contraception mandate portion of the Affordable Care Act. While the Obama administration insisted that businesses must offer insurance coverage for contraceptives – even if the business was morally opposed to the idea – the Trump administration reversed this course of action.

The University of Notre Dame quickly capitalized on this move and dropped its coverage for birth control, a move which infuriated the ACLU and some Notre Dame students. The Los Angeles Times quoted Kate Rochat, one of the latter, as saying:

“‘No woman should ever be denied health care because her employer or university’s religious views are prioritized over her serious medical needs….’”

This question came to me after reading a recent article in, of all places, Vogue Magazine, on why millennial women are using the pill less frequently. According to Vogue, the pill is losing popularity because it is being replaced with other options, including fertility trackers which enable a more natural form of contraception.

But Vogue also notes that women are abandoning the pill because they are recognizing that it’s been rather detrimental to their health, particularly mental health:

“Last year, the results of a study conducted by the University of Copenhagen of more than one million women over the course of 13 years confirmed a significant link between hormonal contraceptives and depression. Women taking combined oral contraceptives were 23 per cent more likely to be treated for it; those on the progestogen-only pill (known as the mini-pill) were 34 per cent more likely. Teens taking the combined pill were discovered to be at greatest risk, with an 80 per cent increased likelihood of being prescribed antidepressants. And yet governing bodies and health professionals are quick to lay blame at social media’s door for the atmospheric rise in mental-health issues, suggesting a ‘digital detox’ as a possible cure.”

Finding this curious, I dug around to see if hormonal contraceptives deliver other side effects. Although some were positive, a number of others were not. The negative effects for women include:

Although these issues are not often discussed, some of the public seems to be waking up to the fact that hormonal contraception can be a detrimental thing to women, a fact particularly evidenced through the Twitter hashtag #mypillstory.

The question is, why are so many women unaware of these issues? If the fight over contraceptive rights really is about improving women’s health, then doesn’t it seem like more women should be made aware of the problems such medication involves?