Intolerance and Persecution Are Often Rational (Frighteningly So) 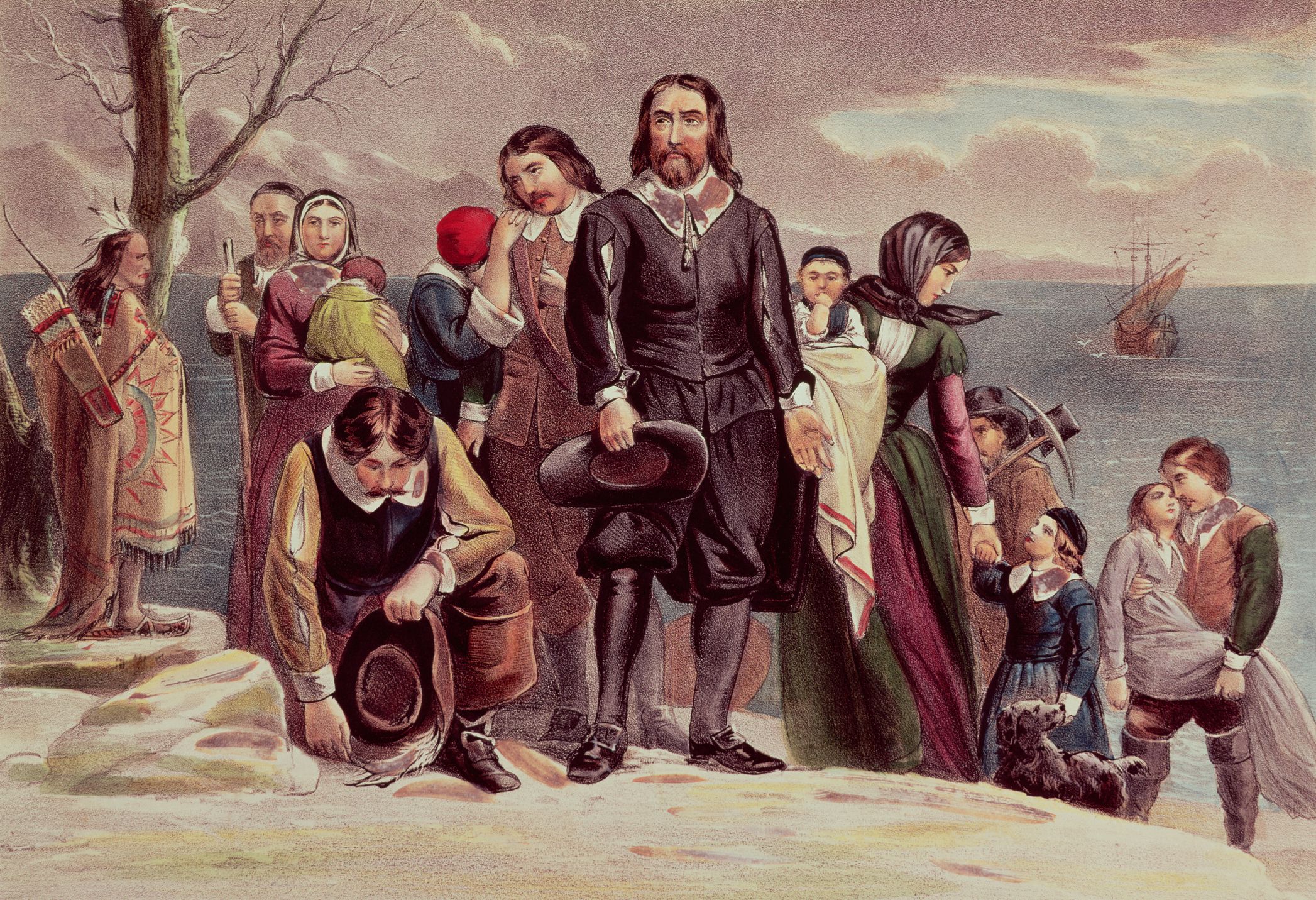 At this time of year our thoughts naturally turn to the Pilgrim Fathers—those who came to the New World in order to escape religious persecution at home. Yet rarely do we stop to consider the logic of the persecutors.

That last phrase seems to ring a false note; it’s commonly assumed that religious persecution has nothing behind it but blind bigotry.  Yet historian Jacques Barzun delves into this topic—the “reasoning behind exclusion and persecution”—in his great book From Dawn to Decadence: 500 Years of Western Cultural Life.

Barzun’s purpose, of course, is not to make an apology for the intolerant but merely to understand their motivations.  He argues that persecution is just as likely to germinate in atmosphere of intellectual inquiry and freedom of conscience as under an atmosphere of repression.

Counter-intuitive as it may seem, Barzun’s claim is backed up by history.  The original Protestant reformers sought freedom of individual conscience and liberation from ecclesiastical authority.  Yet within a generation Protestantism had broken up into multiple sects breathing fiery anathemas against each other.  As Barzun puts it, “The keener the individual conscience, the sharper is its judgment of human beliefs and behavior, its own included.” Greater freedom of conscience leads to more potential for intolerance and persecution.

A common assumption about persecution is that it results from the suppression of free thought—that intolerance is basically anti-intellectualism.  But this is not always the case.  Religion has long been a matter of the intellect; and those in favor of excluding dissenting creeds were often learned theologians, not benighted know-nothings.  Intolerance can just as often arise from an excess of intellectualism, as when a fundamentalist interprets a biblical text in an extremely literalistic sense.

The rationale for religious persecution in medieval and early modern Europe was just as much social and political as religious—perhaps even more so.  Today we hold to pluralism, but the older view held that society must be unified under a single religion in order to function properly.  Dissenters were perceived as a threat to the social order; in Barzun’s pithy phrase, “Religious persecution is a health measure that stops the spread of an infectious disease.”

Consider the the Albigensians, a religious sect which flourished in southern France in the Middle Ages.  Their persecution by the Catholic Church is often painted in the blackest colors, as the tyrannical oppression of a minority religion.  But the church’s actions become more understandable when one considers what the Albigensians believed.  They were a gnostic sect who held a dualistic view of the universe and whose creed essentially turned orthodox Christian belief upside down.  Most alarmingly, they believed the material world to be the creation of the Devil, denied the goodness of marriage and procreation, and thought suicide and euthanasia noble.  On top of this the Albigensians rejected the Old Testament, and one can only imagine the dire consequences to Christian-Jewish relations had the Albigensian creed prevailed.  Thus the sect’s continued existence would have proved disastrous to the furtherance of civilization, the Church reasoned.

The 20th century is full of examples of persecution on secular ideological, rather than religious, grounds.  Take the hounding of political dissidents in Soviet Russia: for straying from the strict line of Marx and Lenin, a person was judged unfit to be a member of that society.  Not to mention the violent persecution of religious people by the atheistic Soviet regime.

We have strayed quite a bit from the Pilgrims, but where do they fit in? The Pilgrims were dissenting Protestants who believed that the Church of England had not gone far enough in adopting the principles of the Protestant Reformation—that it retained too many vestiges of Roman Catholicism.  It was a theological—therefore intellectual—as well as sociopolitical disagreement.  Church and state being closely intertwined in England, the dissenters were viewed as enemies of the state.  They therefore felt compelled to flee their homeland, and the rest is history.

Far from being anti-intellectual, religious and ideological persecution originates in man’s rational nature, his desire to know the truth.  The perennial challenge for man is not to let his “zeal for truth and hatred of sin” spill over into injustice and violence when his fellow man doesn’t agree with him.