Famous Philosopher: 10 Books EVERYONE Should Read 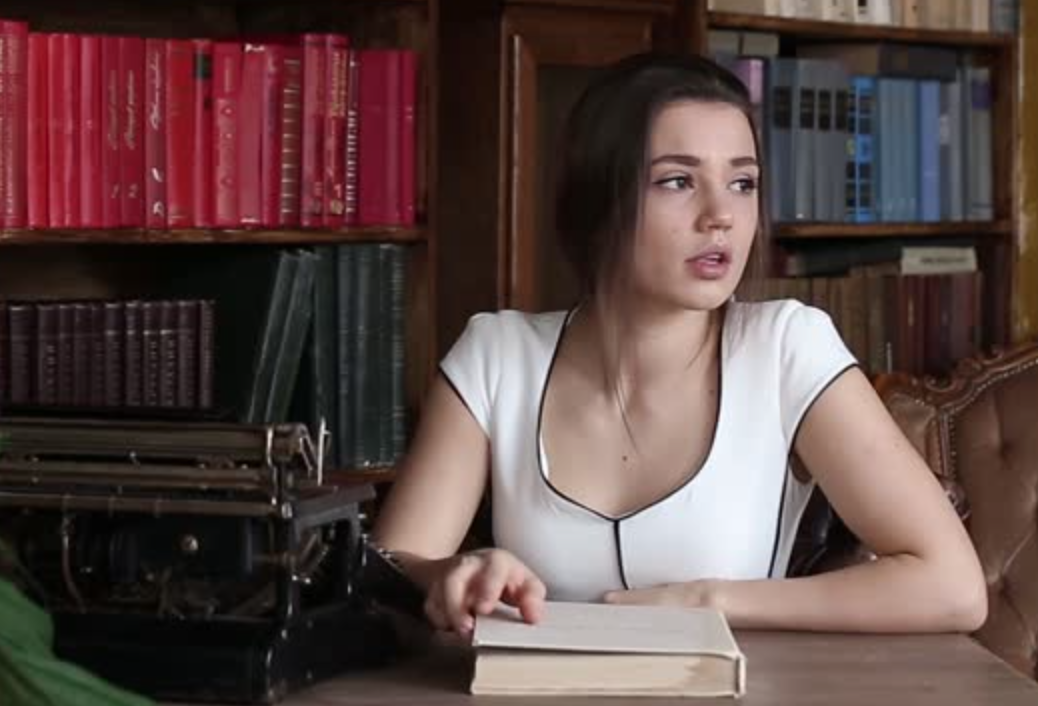 Peter Kreeft is a professor of philosophy at Boston College and the author of numerous books on logic, religion, and philosophy.

1) The Iliad and Odyssey, by Homer

3) The Aeneid, by Virgil

4) The Confessions, by St. Augustine

6) The Divine Comedy, by Dante

9) The Brothers Karamazov, by Dostoevsky