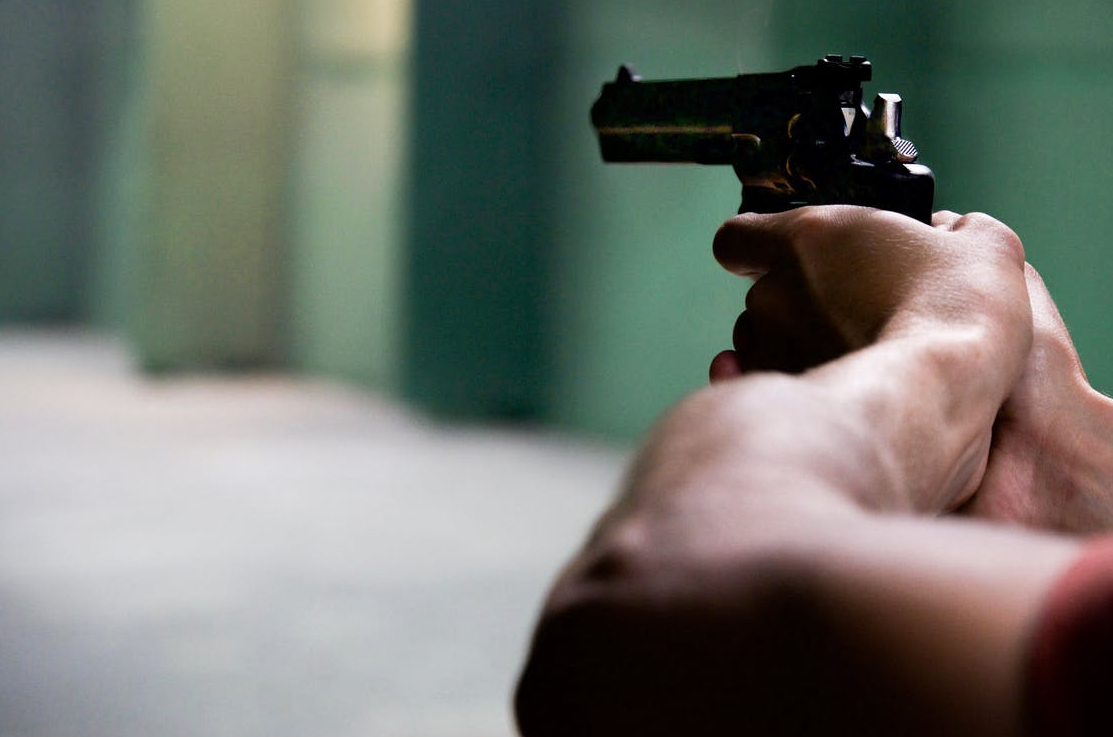 On the morning of Sunday, Nov. 5, Devin Patrick Kelley opened fire on the congregants of First Baptist Church in Sutherland Springs, Texas. The attack killed 26 people, including a pregnant woman and a number of children.

A man living nearby heard the shots, grabbed his own firearm, and pursued Kelley. Kelley was found dead in his truck 8 miles away from the scene, and it is not clear whether he or his pursuer fired the fatal shot.

As with every highly publicized mass casualty shooting, the news was followed by immediate calls for legislators to “do something.” Too often, these calls are made with limited knowledge of existing gun restrictions, of constitutional jurisprudence, and the facts of the shooting itself.

So, what is the current state of the law regarding possession of firearms? What do we know—and not know—about Kelley and his weapon? Could this shooting have been prevented if Congress “just did something” above and beyond what it has already done?

Current US Law on Firearms Disabilities

The Second Amendment dictates that, “A well-regulated militia being necessary to the security of a free state, the right of the people to keep and bear arms shall not be infringed.”

The Supreme Court has repeatedly held that this right belongs to individual citizens, is grounded in the natural right of self-defense, and is applicable to the states through the 14th Amendment.

The dominant federal law for purposes of firearm restrictions is 18 U.S.C. §922(g), which bars the possession of firearms by nine different categories of individuals, including: those convicted in any court of a crime punishable by more than one year imprisonment; those dishonorably discharged from the military; those subject to a restraining order against an intimate partner or child; and those convicted in any court of a misdemeanor crime of domestic violence.

The only way for these individuals to legally possess a weapon is to have their firearm rights explicitly restored by the jurisdiction in which they were convicted [18 U.S.C. § (a)(33)(A)(ii)].

For those convicted of felonies or domestic violence misdemeanors in state courts, the convicting state determines the mechanism through which a person’s right to keep and bear arms can be restored.

A full overview of each state’s restoration laws can be found here.

Individuals convicted in federal or military courts face a practically impossible task to have their firearm rights restored. The Supreme Court determined in Beecham v. United States (1994) that only federal law can restore a federal offender’s civil rights.

However, while federal law technically affords a mechanism of application for the restoration of these rights, Congress has not funded this mechanism since 1992. Absent a presidential pardon, those convicted of applicable offenses in federal or military courts face a lifetime firearm disability.

What We Do and Don’t Know About Kelley

Kelley entered the Air Force in 2010, and was stationed at Holloman Air Force Base in New Mexico. In 2012, he was court-martialed and sentenced to 12 months confinement in a military prison for assaulting his wife and child, in violation of the Uniform Code of Military Justice Article 128.

The Air Force’s chief prosecutor for Kelley’s court martial revealed the case was very serious, and that Kelley intentionally fractured his baby stepson’s skull. He received a bad conduct discharge.

In April 2016, Kelley purchased a Ruger AR-556 semi-automatic rifle from an Academy Sports & Outdoors store in San Antonio. According to officials, Kelley indicated on background check paperwork that he did not have a disqualifying criminal history, and listed an address in Colorado Springs, Colorado. It is one of four guns he reportedly purchased after his court-martial.

Just days before the shooting, Kelley posted pictures of this rifle on his Facebook account, referring to it as “a bad b—-.”

Texas Gov. Greg Abbott, citing the Texas Department of Public Safety, noted that Kelley at one point applied for and was denied a state license to carry weapons. It is unclear whether this occurred before or after Kelley purchased the Ruger, or for what reason the application was denied.

In Texas, long guns may be carried openly without a license, while a “license to carry” is required for handguns carried in any manner. Licenses are issued on a nondiscretionary, “shall-issue” basis. This means the Texas Department of Public Safety may only deny licenses to those who do not meet statutory criteria for eligibility.

Further, Texas law prohibits the possession and licensing of firearms for anyone found guilty in any jurisdiction of domestic violence misdemeanors or their equivalent.

Although former classmates allege Kelley was a staunch and outspoken atheist who repeatedly belittled religious believers online, investigators have stated the shooting was not motivated by race or religion.

Enforce Existing Laws Before Calling for New Ones

There are a number of questions from Sunday’s events that still need answers, but one thing seems fairly certain—Kelley should not have been able to legally purchase a firearm under existing state and federal law.

Although Kelley received a bad conduct discharge and not a dishonorable discharge, he was convicted in a military court of domestic violence charges. Military courts are directed under the Uniform Code of Military Justice, not state or federal statutes, and convictions are not divided by “felony” and “misdemeanor.”

However, Kelley was convicted of assault on his child, who was under the age of 16. Under the Uniform Code of Military Justice, the maximum sentence for such an assault is confinement for two years, placing Kelley’s conviction squarely within the confines of 18 U.S.C. § 922(g)(1)’s prohibition.

Further, even if it were not the equivalent of a felony, it was for domestic violence, and he would still be barred from possessing a firearm under both federal and Texas law. Air Force officials have confirmed Kelley’s disqualification from purchasing firearms.

Let’s be very clear: No one is suggesting a person recently convicted of violent crimes should have access to firearms. In fact, there are laws in place to prohibit this exact type of violent offender from possessing deadly weapons.

According to NPR’s Tom Bowman, however, the Air Force failed to submit Kelley’s arrest and conviction to this federal database. Investigators must determine why the check did not raise these serious red flags, and whatever error occurred must be immediately remedied to prevent this from happening in the future.

This shooting appears to have been preventable under existing state and federal statutes. Sunday’s reign of terror should never have happened. The world is full of evil people who will break laws to slaughter innocent church-goers with illegally possessed weapons.

Many times, as this shooting indicates, the best way to stop this type of evil is not to impose more laws, but to better enforce current ones.