Another Study Reveals Pre-K May Hurt Kids Over Time 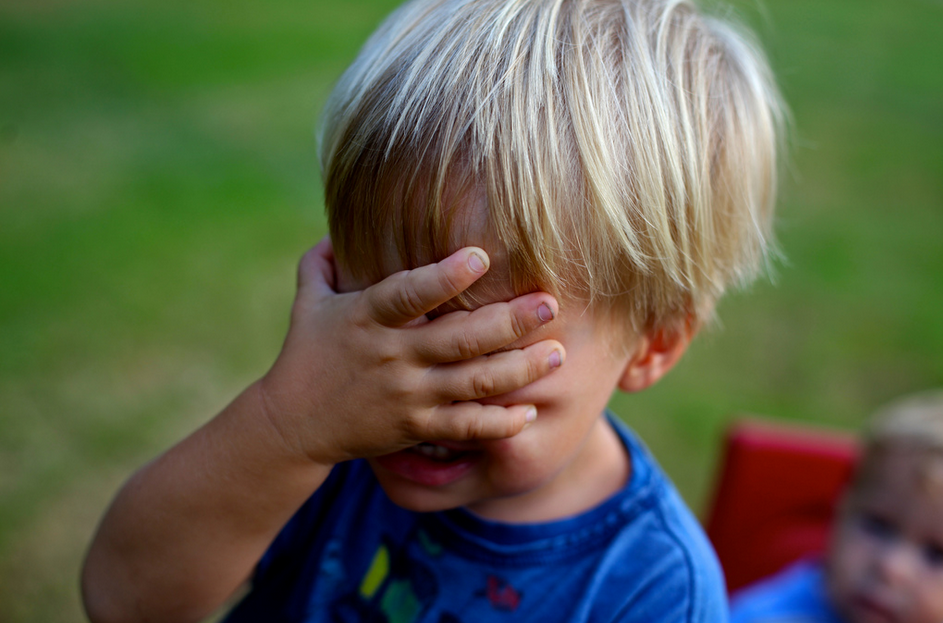 Sending young children to school at the age of three or four is increasingly becoming the norm for American parents. The fact is, everyone wants to see their child succeed, and conventional wisdom suggests that the earlier a child is exposed to school, the better off they will be in later life.

But over the last few years, several cracks have been appearing in that theory. The first was discovered when a Quebec childcare program (similar to preschool) found that participating students experienced increased anxiety, aggression, and crime in later life. The second crack showed up through a study of Tennessee’s state-funded preschool program. The program appeared to help students adjust to kindergarten, but by third grade, students who had skipped preschool were performing better academically than those who participated.

A similar finding has now been discovered in a survey of Florida’s Voluntary Pre-Kindergarten Program (VPK). Conducted by the University of Virginia, the survey examined one small element which preschool is supposed to improve, namely, grade retention. Researchers expected that those who participated in the Florida preschool program would have less of a chance of being held back a grade in future years.

To their surprise, the results were not as clear cut expected, particularly over the long term. As with the Tennessee study, preschool attendees were less likely to be held back in kindergarten than their non-preschool counterparts. That changed, however, the older children grew. By the time they reached second grade, those who participated in Florida’s VPK program were more likely to be held back a grade than those who had not.

Interestingly, this occurrence was especially true for black students and those on free-reduced lunch programs, a finding which runs contrary to many preschool studies showing that minorities and disadvantaged students are the ones for whom preschool is more helpful.

These findings are concerning, particularly since grade retention is believed to foster greater delinquency and lower educational attainment for students in later years.

It’s undeniable that the push for preschool is growing. In early 2017 it was reported that 43 states had publicly-funded programs which averaged a cost of around $5,000 per student. Many would likely consider such spending worth it if preschool programs demonstrated a positive and consistent impact on student achievement. But the fact is, research is increasingly calling this assumption into question.

Let’s face it. Preschool education seems quite attractive for busy parents who are working fulltime and need to find a caregiver for their child. But is it really beneficial to the child?

The ancient Greeks forestalled formal schooling until a child reached the equivalent of modern-day second grade. Could it be that children simply are not ready to be cooped up in an institutional, academic setting until they are a bit older? And by placing them in such a setting at an ever earlier age, are we actually wearing them out and diminishing their future creative and academic potential?