Why Americans Can No Longer Think For Themselves 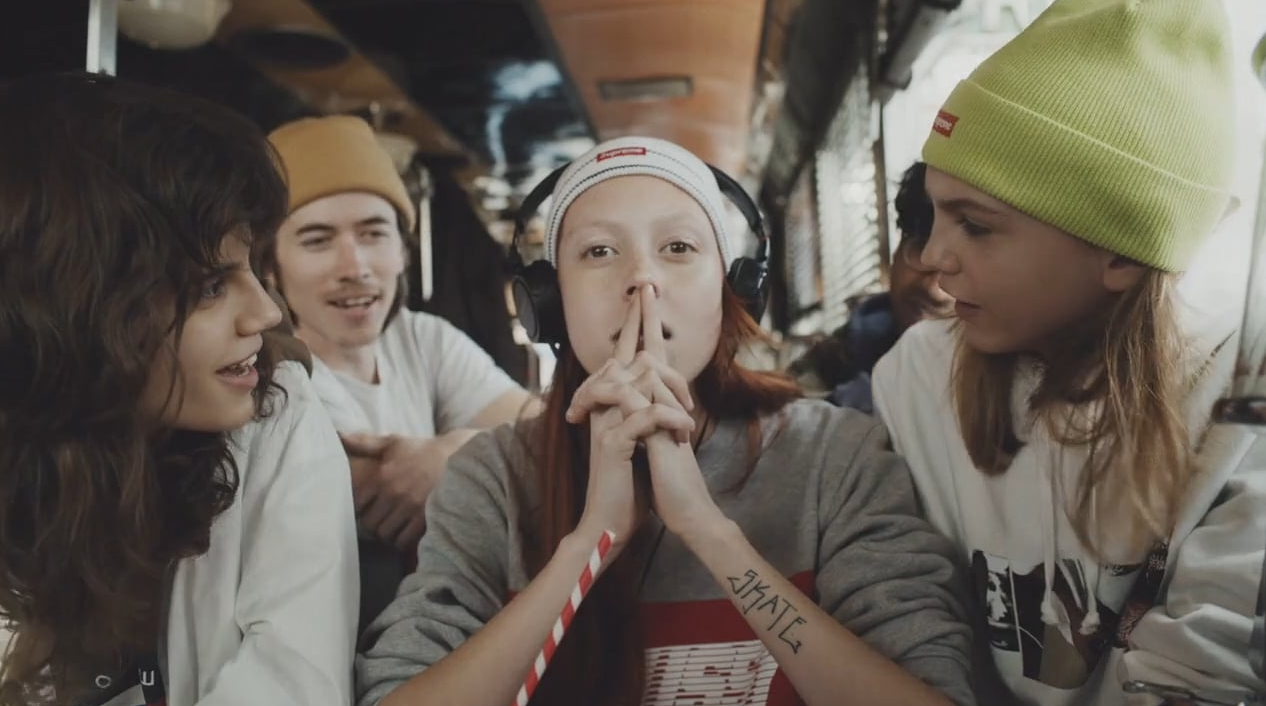 American lingo continually seems to be filled with new words and catch phrases. One of the more recent ones is “fake news.”

Fake news became a rising buzzword following the 2016 presidential election. According to the Journal of Economic Perspectives, blame for fake news is largely placed at the feet of social media, which enables information to “be relayed among users with no significant third party filtering, fact-checking, or editorial judgment.”

Yet as the Washington Post points out, social media is not the sole purveyor of fake news. In fact, the traditional press may be just as much to blame because “the uncareful reader may easily imbibe [inaccurate facts] without realizing it, so subtle is the misinformation and so authoritative the source.”

So how did we get to such a state?

Interestingly, the answer to that question was put forth nearly 200 years ago by Alexis de Tocqueville. Tocqueville found much to praise in American society and government when he visited the U.S. in the years before the Civil War. However, he also recognized that some of the benefits of America’s democratic form of government could also lead to its downfall. Writing in Democracy in America he noted:

“In democratic nations the public therefore possesses a singular power, of which no aristocratic nation can even conceive. Rather than persuade people of its beliefs, it imposes them, it permeates men’s souls with them through the powerful pressure that the mind of all exerts on the intelligence of each.”

The outcome of such a state is that individual citizens no longer think for themselves:

“In the United States, the majority takes it upon itself to provide individuals with a range of ready-made opinions and thus relieves them of the obligation to form their own. People there adopt a large number of theories in philosophy, morality, and politics without examination, on faith in the public at large.”

Ironically, it is the prized trait of equality which Tocqueville believes is at the root of this problem. Although he believes equality is a wonderful thing, he also recognizes that used improperly, it can lead to avenues which dim intellectual ability:

“I see two very clear tendencies in equality: one impels each individual toward new ways of thinking, while the other would induce him to give up thinking voluntarily. And I see how, under the sway of certain laws, democracy might snuff out the intellectual freedom that the democratic social state encourages, so that the human spirit, having smashed all the shackles once placed on it by classes or individuals, would tightly chain itself to the general will of the majority.”

Today’s society places great emphasis and value on equality, but given Tocqueville’s words, is it the wrong kind? Does the modern quest for equality dumb down individual thinking to such an extent that it becomes increasingly susceptible to propaganda and “fake news”?