What Da Vinci Can Teach Us about Education 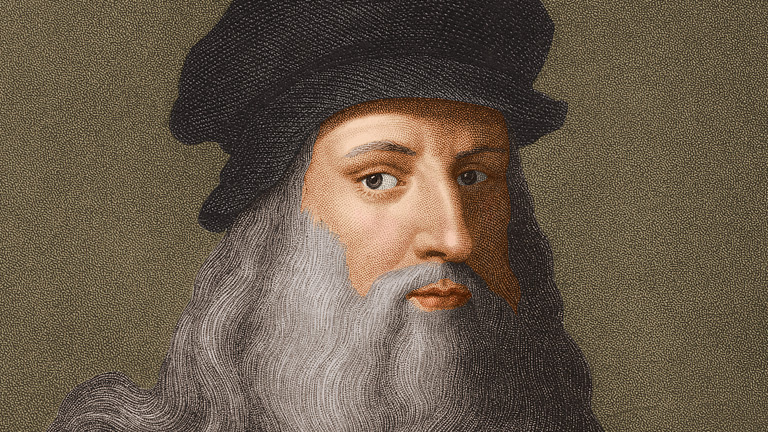 A new biography of Leonardo da Vinci has a lot to say about what it is to be a truly educated person.

Biographer Walter Isaacson, who also wrote recent well-regarded biographies of Albert Einstein, Benjamin Franklin, and Steve Jobs, hones in on the most important aspect of da Vinci: His love of knowledge for its own sake.

Da Vinci was the kind of figure that we seldom see anymore under today’s reign of specialization. He was at home in two worlds that we moderns seem to think are worlds apart: the world of science and the world of art.

Isaacson points to a letter da Vinci once sent to the ruler of Milan asking for a job. In it, he boasted of “his engineering skills, including his ability to design bridges, waterways, cannons and armored vehicles.” Only in passing does he refer to his ability to paint.

And what an ability.

In addition to his scientific abilities, possibly the greatest of his time, da Vinci painted, not just one, but two of the most popular paintings ever painted: The “Mona Lisa” and “The Last Supper”.

Not only was da Vinci interested in both science and art, but his knowledge of these two seemingly disparate subjects worked together. “His knowledge of how light strikes the retina,” says Isaacson, “informed the perspective in ‘The Last Supper,’ and a page of his anatomical drawings depicting the dissection of lips is topped by the first sketch of the Mona Lisa’s smile.”

But what comes out clearly in the biography is something that our education policymakers would do well to pay attention to: That knowledge is valuable in and of itself.

Increasingly our education policymakers parrot slogans about “thinking skills,” as if such skills can be learned in a content vacuum. Knowledge has, in fact, become the red-headed stepchild of modern American education, with schools giving little emphasis to the facts of history, literature, and art—or much of anything else.

Even though many of da Vinci’s insights and inventions were put to practical use, they were the consequence of a mind that was curious about the nature and structure of reality for its own sake. He wanted to know the what and why, not just how.

We could learn a few things from him today.